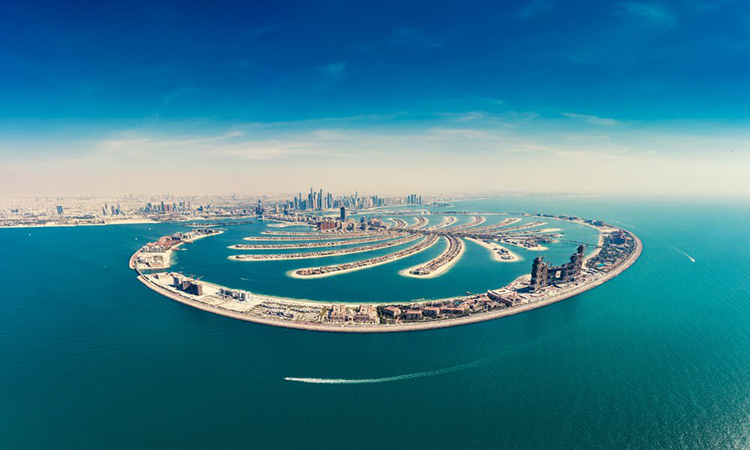 A man from an Eastern European country, 60, stole his wife’s share in an apartment they owned after forging her signature and the ratifications by official authorities and his country’s consulate on a power of attorney granting him the right to sell her share.

The Dubai Public Prosecution referred the accused in absentia to the Criminal Court, which heard the first session of the case.

The case dated back to a complaint lodged by a woman with the police in which she stated that her husband had seized her share in an apartment they owned equally in the Palm Jumeirah area in Dubai. According to her statement in the investigations, her husband forged her signature and the seals of his country’s consulate for the apartment to be fully owned by him.

A witness for the prosecution in the case stated that a lawyer she checked with the Lands Department and discovered that the apartment was re-registered in the name of the accused under a legal gift power of attorney that proves that the accused is the only owner of the apartment.

After checking with the consulate of the defendant’s country, it was found that the power of attorney had been forged and that all the existing seals and the complainant’s signature were false. 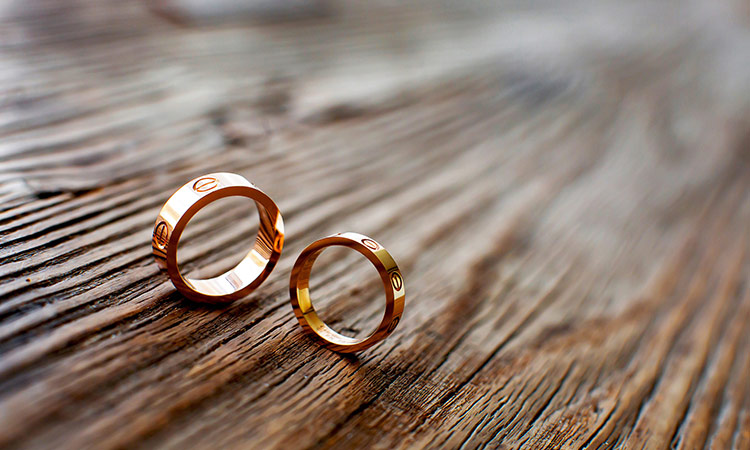