Over 200 Indians including Embassy staff stuck in Kabul: Report - GulfToday 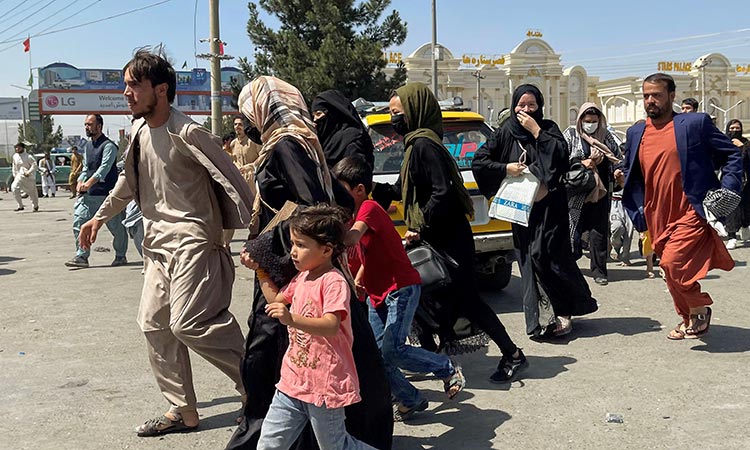 People try to get into Hamid Karzai International Airport in Kabul, Afghanistan. Reuters

More than 200 Indians including Embassy staff stuck and yet to be evacuated from Kabul as the airspace over the Afghan capital city was closed, local media reports on Monday.

The flight was originally scheduled to depart at 8.30am, however Air India which was monitoring the situation decided to operate the flight at 12.30pm.

According to the Notam, the airspace has been released to the military and that civil aircraft entering the airspace will not get assistance from Kabul ATC.

Expressing despair over the state of affairs in Afghanistan, a woman who de-boarded the flight told reporters in Delhi on Sunday that the world has abandoned Afghanistan.

"Our friends are going to get killed," she added.

The passengers also included diplomats and security officials posted in the Indian Embassy in Kabul.

The situation in Afghanistan worsened further on Sunday, as Kabul was taken over by the Taliban. 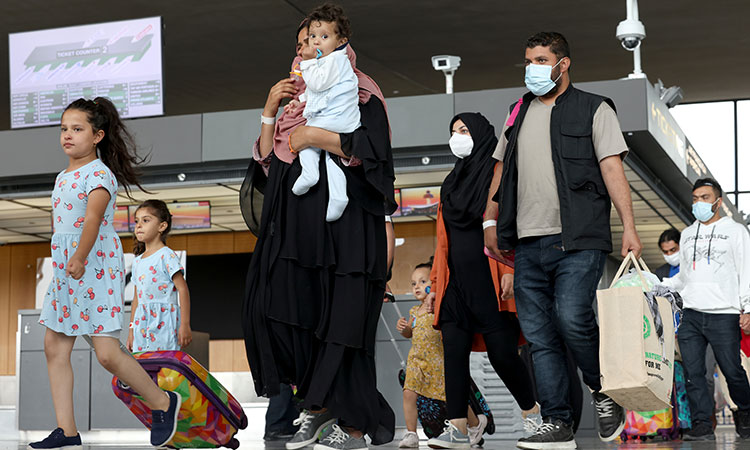 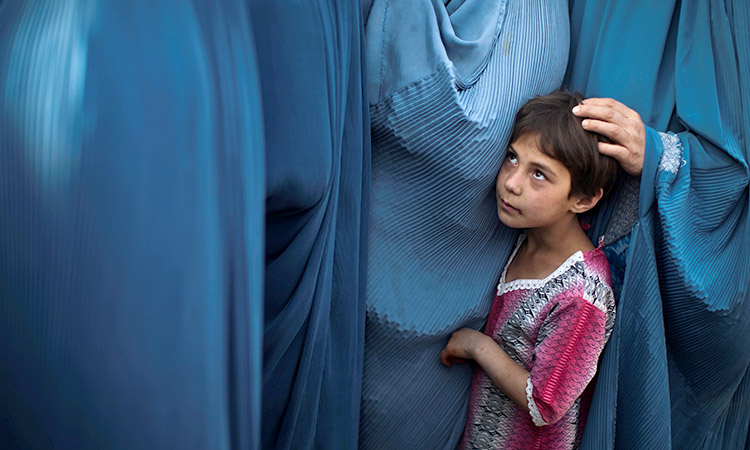 Enamullah Samangani, member of Islamic Emirate’s cultural commission, made the comments on Tuesday on Afghan state television, which the militants now control. "The Islamic Emirate don't want women to be victims," he said, using the militants' term for Afghanistan. 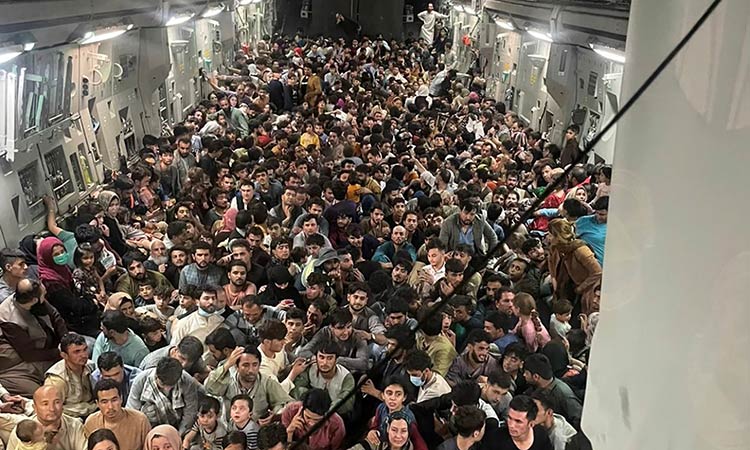