UAE-Pak flights: Children aged 6 and above must conduct PCR tests before travelling to Pakistan - GulfToday

UAE-Pak flights: Children aged 6 and above must conduct PCR tests before travelling to Pakistan 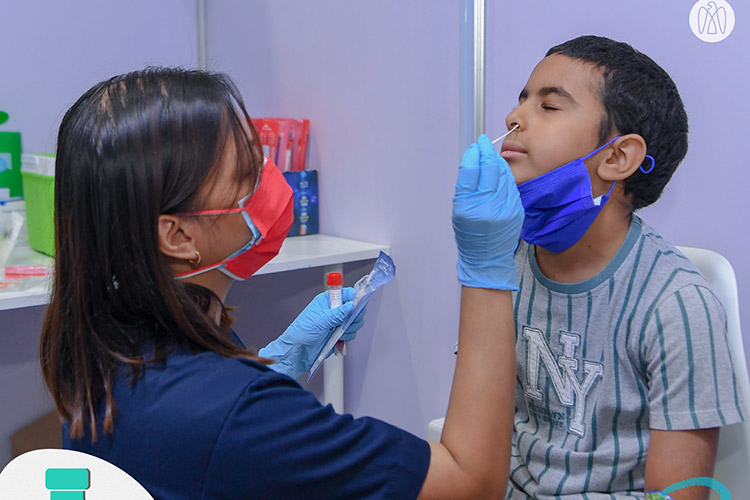 Pakistani residents in the UAE planning to visit their home country must conduct a mandatory PCR test for all children aged 6 and above.

The latest travel update was issued by the Pakistan Civil Aviation Authority (CAA) and takes effect immediately for all inbound passengers.

The CAA said, “All Inbound passengers of aged 6 years and above will be required to have a valid negative PCR test conducted 72 hours prior to commencement of travel to Pakistan.”

The issued came to light when several Pakistani families were denied boarding at Sharjah Airport because their children aged 6 and above didn’t have a PCR test. 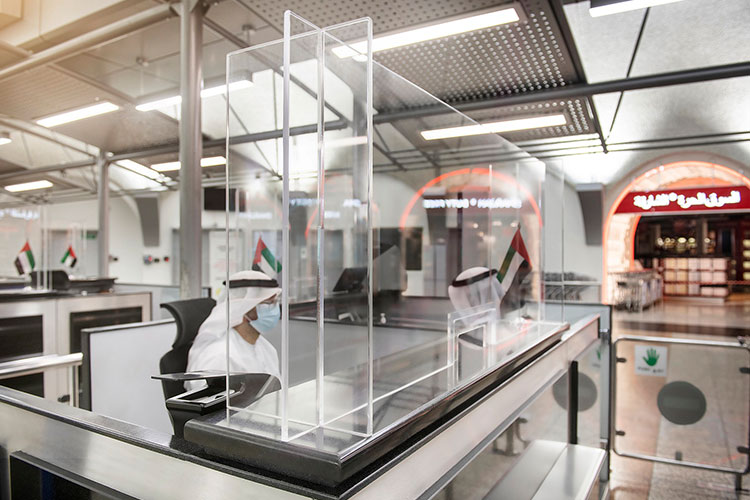 
Pakistani airline Air Blue officials at the airport said that children bellow the age of 6 were exempted from the test, but it is mandatory for children aged 6 and above…”

The updated rule caught several families off guard as their children aged 6 and above who did not undergo a test were denied boarding. This decision prompted families to cancel their travel plan, as they can’t leave their young ones alone in the UAE.

The staffer has two children, aged 3 and 8. 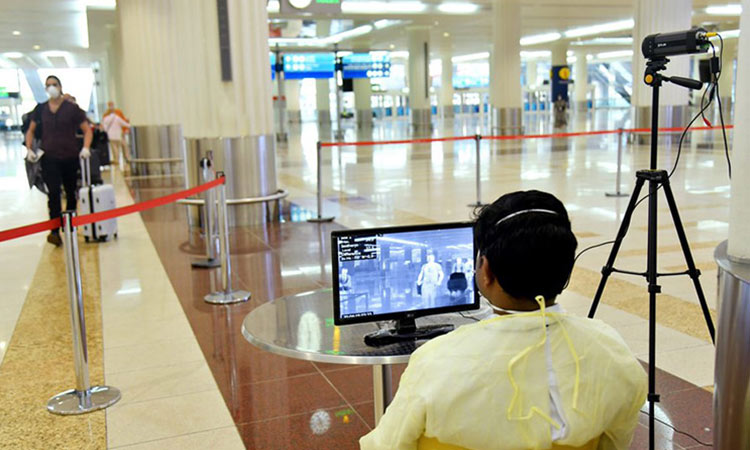 The staffer thought the rules applied to 12 years and above, but as per the new guidelines, his 8-year-old child was denied boarding.

Only the mother and the 3-year-old was allowed to travel to Pakistan.

The CAA said also said that if anyone travels without a PCR test in any airline, he/ she shall be liable to financial and administrative penalties as per Civil Aviation rules.

The Pakistani airport authorities said that all arriving passengers aged 6 years and above will be tested through Rapid Antigen Testing upon arrival in Pakistan.

It said that those tested positive between ages of 6 and 12 years will be home quarantined.

While children 12 and above will be quarantined at a designated by the authorities. 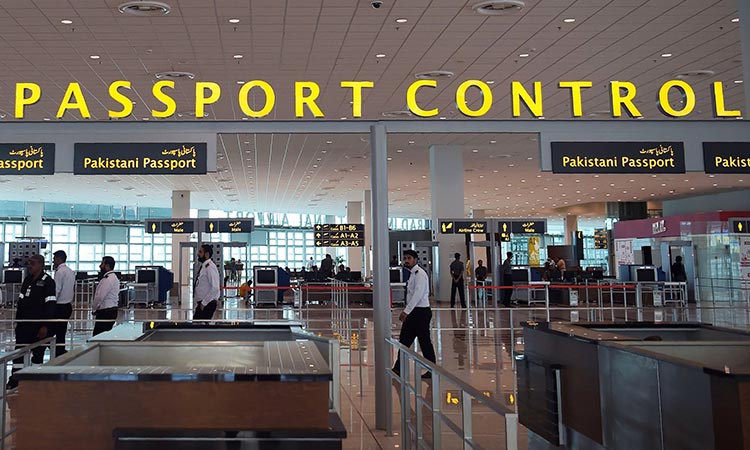 Emirates said that Sialkot has stated the facility on Aug.11, while Peshawar, Islamabad started on Aug.13.