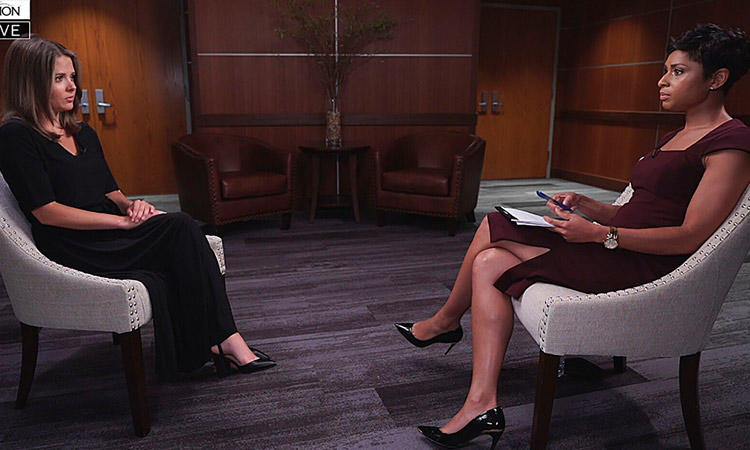 A former aide who filed a criminal complaint against New York state Governor Andrew Cuomo last week alleging that he had groped her appeared in a television interview on Monday, speaking out publicly for the first time.

Brittany Commisso reported Cuomo to the Albany County sheriff's office last week, days after an investigation by the state attorney general's office found she was among 11 women whom the governor had allegedly sexually harassed.

The Democratic governor has denied wrongdoing even as calls for him to resign have grown, including from prominent fellow Democrats such as President Joe Biden.

Commisso, who was identified only as "executive assistant #1" in the report, told CBS News: "The governor needs to be held accountable ... What he did to me was a crime. He broke the law." Commisso told investigators that Cuomo had fondled her breast in the Executive Mansion in Albany, the capital of New York state, last November.

The state legislature has been conducting its own inquiry into his actions and could decide to impeach him. 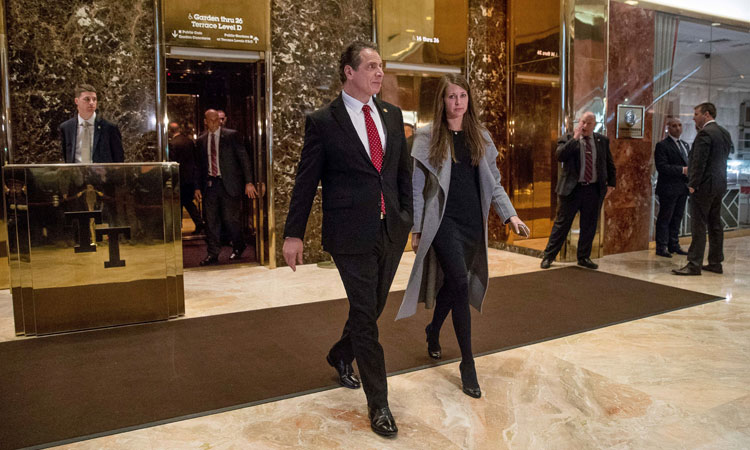 Andrew Cuomo, accompanied by Melissa DeRosa, walks to talk with members of the media in New York. File / AP

On Sunday, a top aide to Cuomo resigned in the wake of the reported allegations. A lawyer for the governor, Ruth Glavin, told reporters on Friday that Commisso's account was false, citing emails and other records that she said showed Commisso was not alone with Cuomo on the day in question and never showed any indication that something was amiss.

Craig Apple, the Albany County sheriff, said on Saturday that the allegations, if substantiated, could lead to criminal charges. He said his office and that of the Albany district attorney would oversee a thorough investigation.

In the interview, Commisso also described how Cuomo's advances grew bolder over time and explained that she was afraid to come forward due to his power. "People don't understand - it's the governor of the state of New York. He is a professional fighter," she said. "It hasn't been easy." 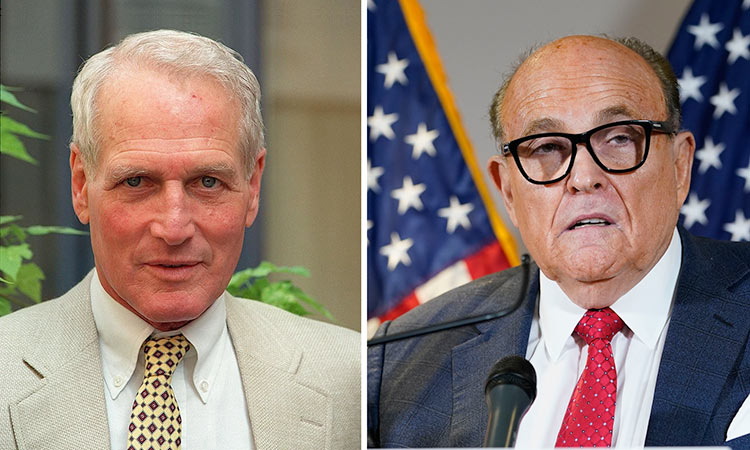