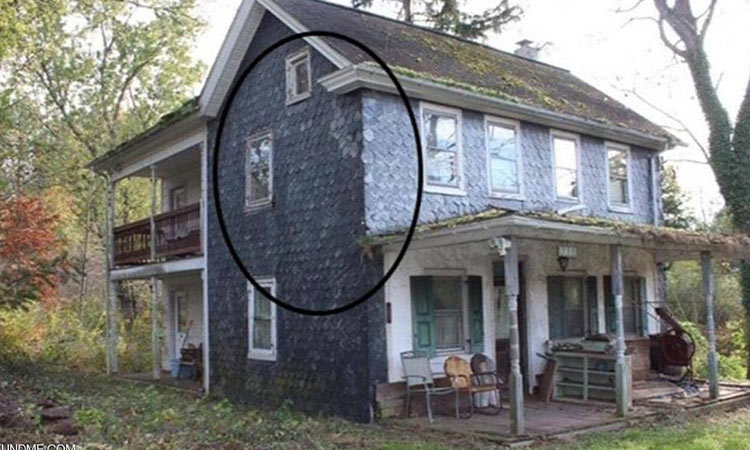 The house where the bees were found.

A couple, who bought a country house were surprised to find huge amounts of bees on the walls, which cost them a large amount of money to drive them away. The couple was shocked by nearly half a million bees in the walls of their Pennsylvania house and had to spend $12,000 to get rid of them.

According to the local media, Sarah Weaver and her husband bought the house at a relatively cheap price, and wanted to move in, but later faced the sudden problem.

According to media, the previous owner of the house knew about bees but did nothing to solve the problem, due to the high cost of doing so.

The bees expert who was brought in to estimate the cost of driving them away indicated that they were grouped in 3 large hives, explaining that they lived in the walls for about 35 years. 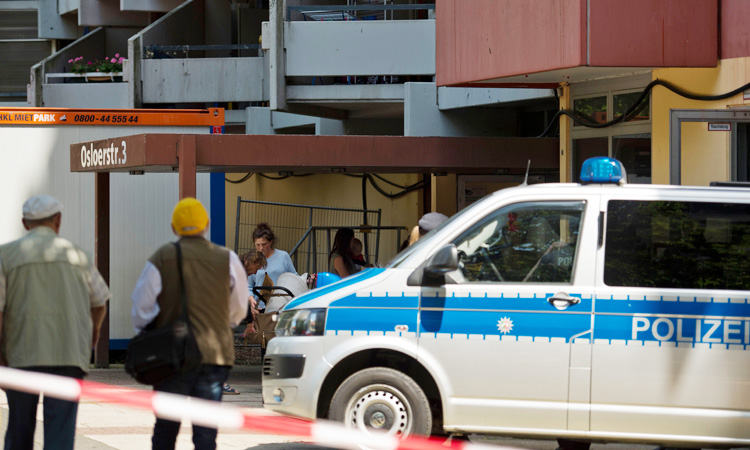 A dowry dispute between two families took an ugly turn when a woman's husband and father-in-law thrashed her parents, bit her mother's nose and slashed her ear, in Nakatia, Uttar Pradesh, India, on Sunday.