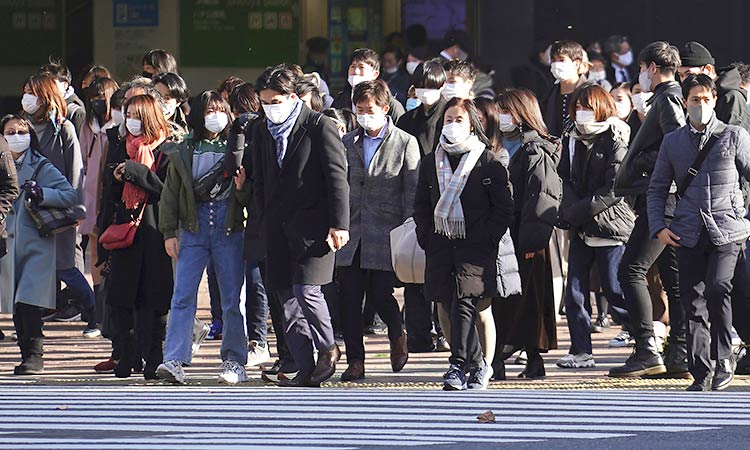 Prime Minister Yoshihide Suga, who announced the change on Monday, said the government would ensure people isolating at home can be hospitalised if necessary. Previous policy had focused on hospitalising a broader category of patients.

The head of the Japan Medical Association called on Tuesday for a nationwide state of emergency to contain a surge in COVID-19 cases in Olympics host city Tokyo and elsewhere, Kyodo news agency said, as worries grow about a strained healthcare system.

China's Wuhan to test 'all residents' after Delta variant found

But some worry the shift could lead to more deaths. 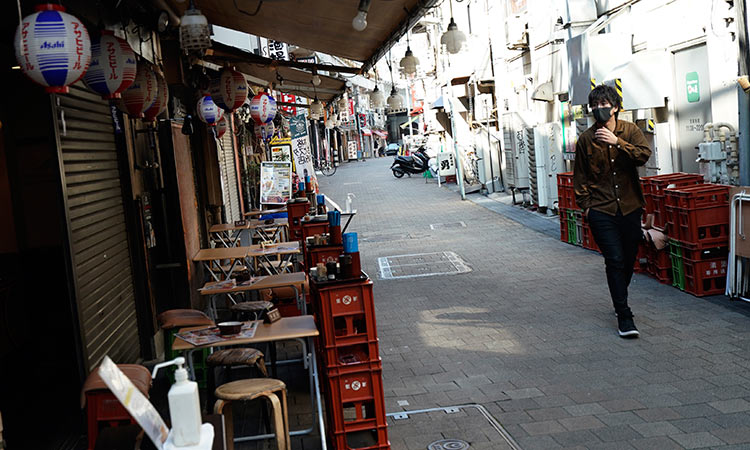 The government has so far failed to slow the spread of the virus in Tokyo.

The volume of cases has risen and the nature of infections has changed, with younger people rather than vulnerable elderly people becoming infected, Chief of Cabinet Secretary Katsunobu Kato said at a regular news briefing.

The government has so far failed to slow the spread of the virus in Tokyo despite declaring a state of emergency. (Reporting by Tim Kelly; Editing by Kim Coghill)

Japan has seen a sharp increase in coronavirus cases. Tokyo, which had a record high of 4,058 new infections on Saturday, had another 3,709 new cases on Tuesday.

"There are those being rejected repeatedly for admission," he said in an interview. "In the midst of excitement over the Olympics, the situation for medical personnel is very severe."

"On the other hand, infections of younger people are increasing and people in their 40s and 50s with severe symptoms are rising," he said, adding some could not immediately get admitted to hospital. 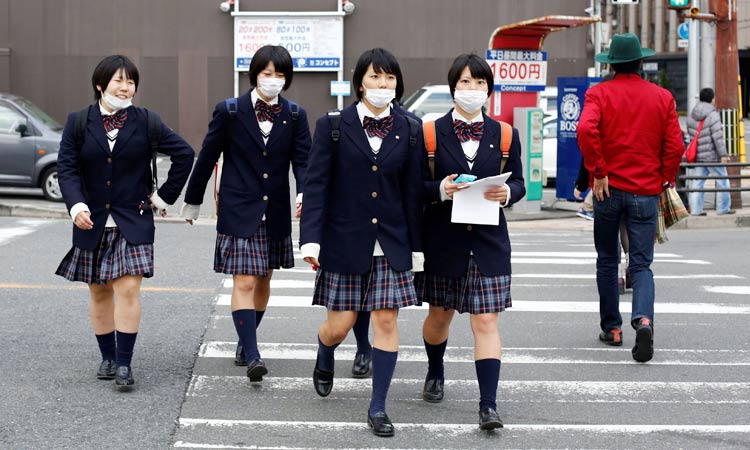 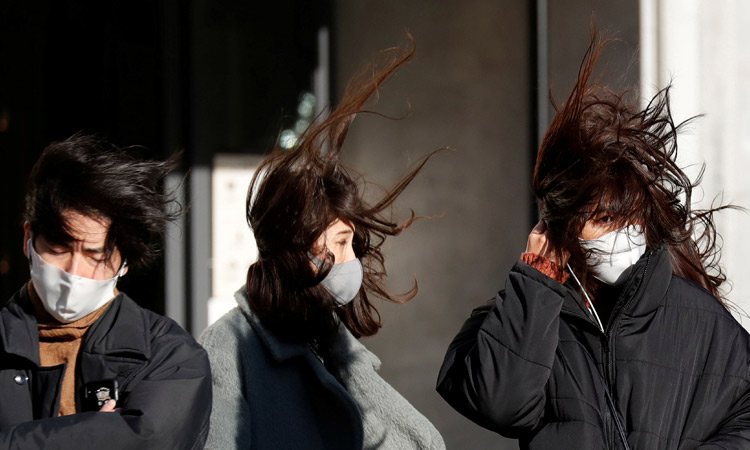