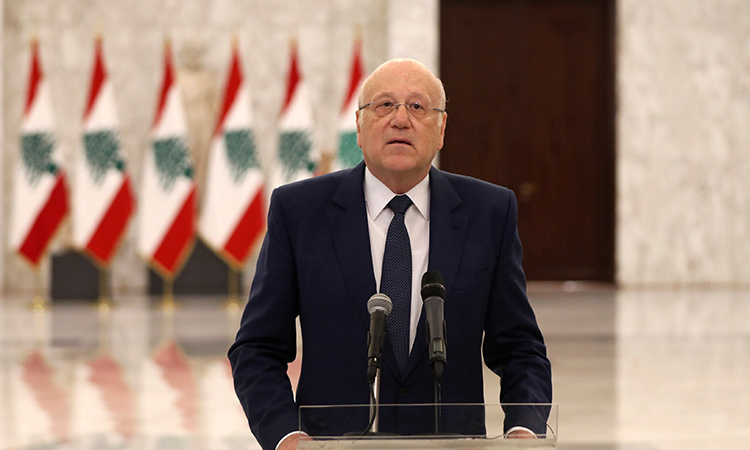 Prime Minister Najib Mikati said on Monday that a cabinet lineup would not be announced by mid-week to coincide with the anniversary of the deadly Beirut port blast.

Fighting for justice has become their life’s mission for many whose loved ones were killed in Beirut's devastating port explosion a year ago. 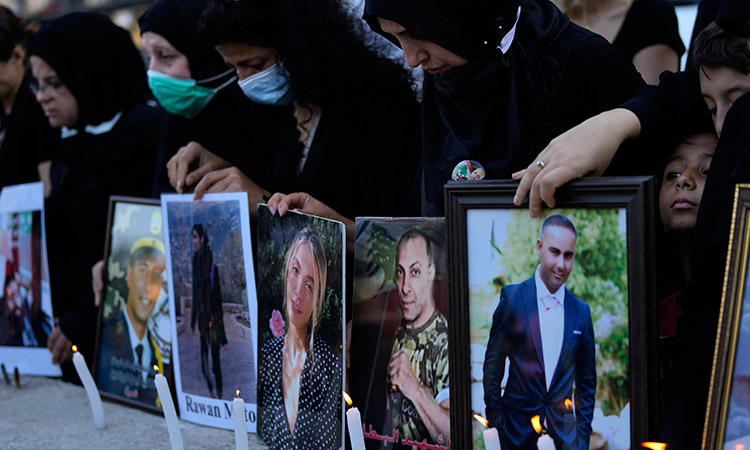 Relatives of victims of the Beirut port explosion light candles and hold portraits of their loved ones, in Beirut. AP

President Michel Aoun has said no one will have political cover if they are found negligent or guilty, but has not addressed accusations that officials are obstructing the investigation.

The government of Hassan Diab, who is still caretaker prime minister, resigned en masse days after the August 4 explosion that killed more than 200 people last year.

Lebanon's newly designated Mikati, who has already been prime minister twice in the past and is also the country's richest man, was designated on July 26 to form a government after Saad Hariri threw in the towel. 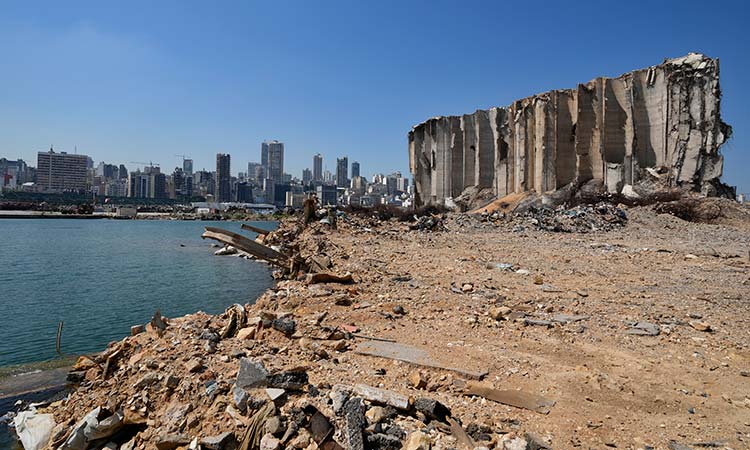 Rubble and debris remain around the site of a massive deadly explosion in August last year in Beirut, Lebanon. AP

He said he had hoped to clinch a deal before the anniversary of the explosion, but media reports said Lebanon's political parties are still bickering over portfolios in much the same way that has blocked a new government over the past year.

The institutional vacuum is holding up a potential financial rescue plan for Lebanon, which defaulted on its debt last year and has since sunk into what the World Bank has described as one of the world's worst crises since the mid-19th century.

A conference this week needs to gather $357 million in aid to meet the most urgent needs of the battered country's population, France said Monday.

Co-hosted by President Emmanuel Macron and United Nations chief Antonio Guterres, the conference coincides with the first anniversary of the blast on Wednesday. 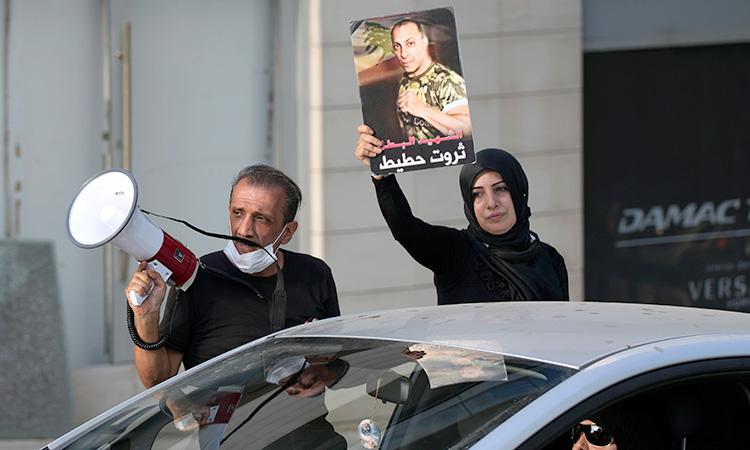 Ibrahim Hoteit (left) and his wife, Hanan, lead a protest for the relatives of victims of the Aug.4, 2020 in Beirut. AP

The designation last month of 65-year-old Mikati, seen by many as a symbol of Lebanon's corrupt oligarchy, was met with scepticism both at home and abroad.