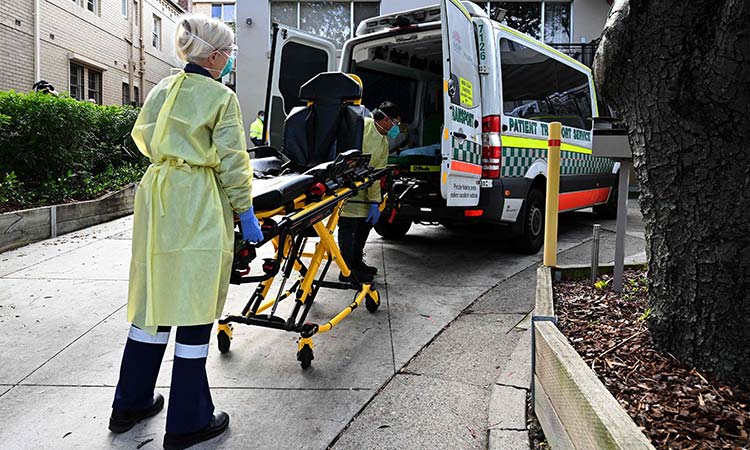 Health workers take out stretchers after cases of Covid-19 were reported in Summers Hill suburb of Sydney. AFP

More than five million people in Australia's biggest city and surrounding areas are entering their sixth week of a lockdown set to run until the end of August as troops were set to hit the streets of Sydney on Monday.

Stay-at-home orders in Australia's third-largest city Brisbane were extended to curb a worsening outbreak. Brisbane and several surrounding municipalities in Queensland state were due to end a three-day lockdown on Tuesday. 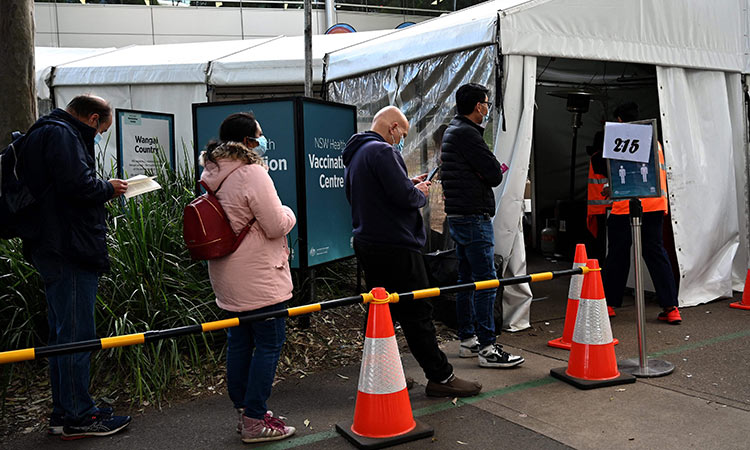 Residents queue up for their dose of vaccine at the Homebush vaccination centre in Sydney on Monday. AFP

Queensland said it had detected 13 new locally acquired COVID-19 cases in the past 24 hours - the biggest one-day rise the state has recorded in a year.

Although Australia's vaccination drive has lagged many other developed economies, it has so far fared much better in keeping its coronavirus numbers relatively low, with just under 34,400 cases. The death toll rose to 925 after a man in his 90s died in Sydney.

Australia is going through a cycle of stop-start lockdowns in several cities after the emergence of the fast-moving Delta strain, and such restrictions are likely to persist until the country reaches a much higher level of vaccination coverage.

Authorities have been struggling to stop the spread of the highly infectious Delta variant in Sydney -- and ensure that residents follow containment rules -- with more than 3,600 cases recorded since mid-June.

Prime Minister Morrison has promised lockdowns would be "less likely" once the country inoculates 70% of its population above 16 years of age - up from 19% now. Morrison expects to hit the 70% mark by the end of the year.

Meanwhile the lockdown of Brisbane and several surrounding areas comes as Sydney, the biggest city in the country, begins its sixth week under stay-at-home orders. 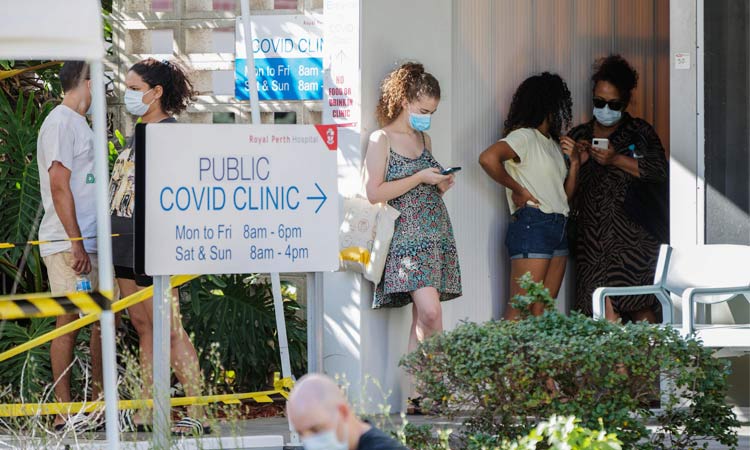 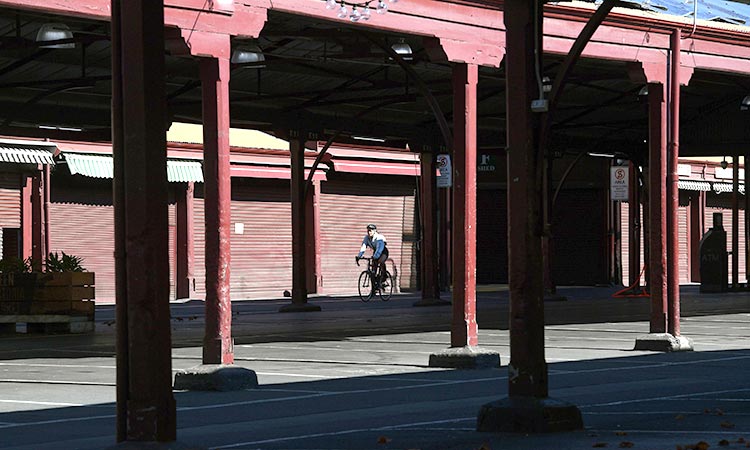