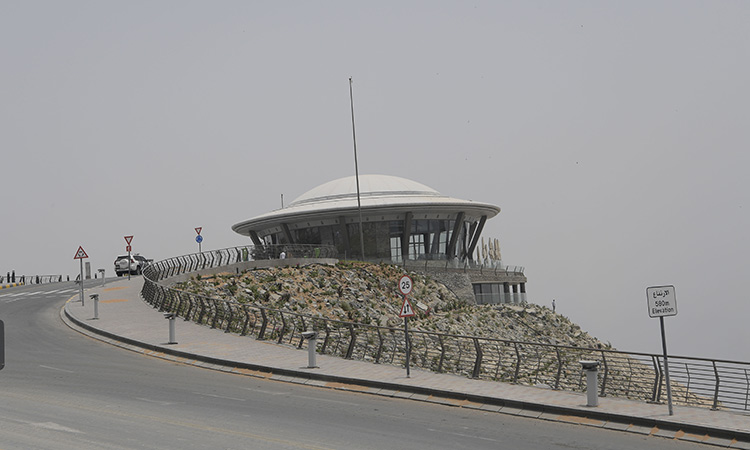 A general view of the Al Suhub tourist spot in Khorfakkan. WAM

In an exclusive interview with WAM, Al Naqbi said that Dr Sheikh Sultan chose a mountain summit in Khorfakkan to be the location of the rest area, as it offers a stunning view, noting that the rest area includes a two-floor round building, with a diameter of 30 metres and a total space of 2,788-square metres. 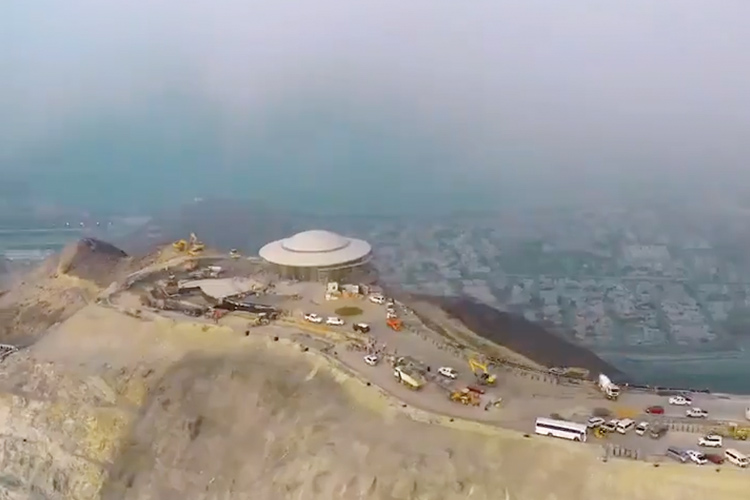 A bird’s eye view of the Al Suhub Rest House.

There are also five development projects to be built along the rest area’s road, which include various services projects, such as restaurants, cafes and a parking lot with a capacity of 309 vehicles, he added.

Regarding the rest area’s economic and touristic importance, Al Naqbi stressed that it has become a key tourism and entertainment destination in Khorfakkan and has attracted many visitors.

He further added that the new projects, inaugurated by Sheikh Sultan over the past few years, have doubled the number of people visiting Khorfakkan, assisting the region’s social and economic development and creating numerous job opportunities, with new projects to be launched to meet the growing demand from local and international tourists. 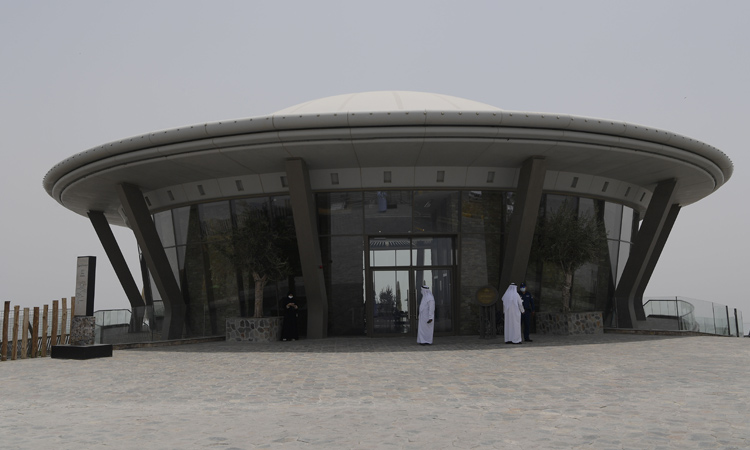 Al Suhub has become a key tourism and entertainment destination in Khorfakkan. WAM

Al Naqbi said that the rest area’s location in the mountains will attract hikers, explaining that two hiking trails lead to the area, with the first trail, inaugurated recently by Sheikh Sultan, extending from the Al Rufaisah Dam over a distance of 3 kilometres, while the second, which is currently under construction, leads from the rest area to the Jebel Al Sheikh Tower, stretching over a distance of 2.8 kilometres.

Majid Khalid Al Hammadi, Head of Projects at the Planning and Survey Department, highlighted the greenery in the rest area, noting that 8,700 various seedlings have been planted there. 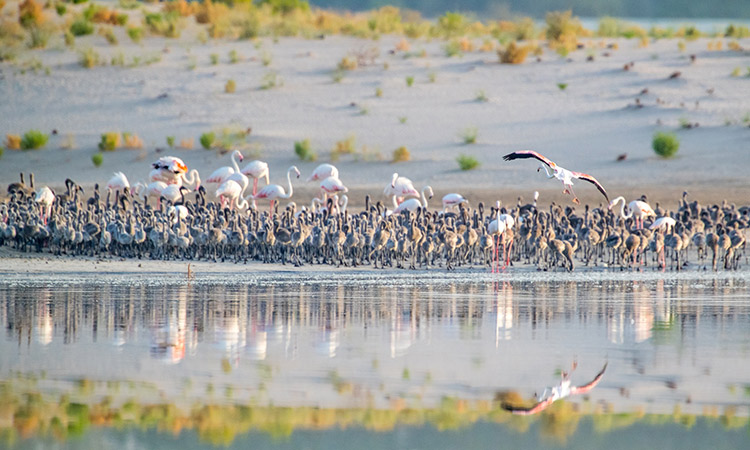 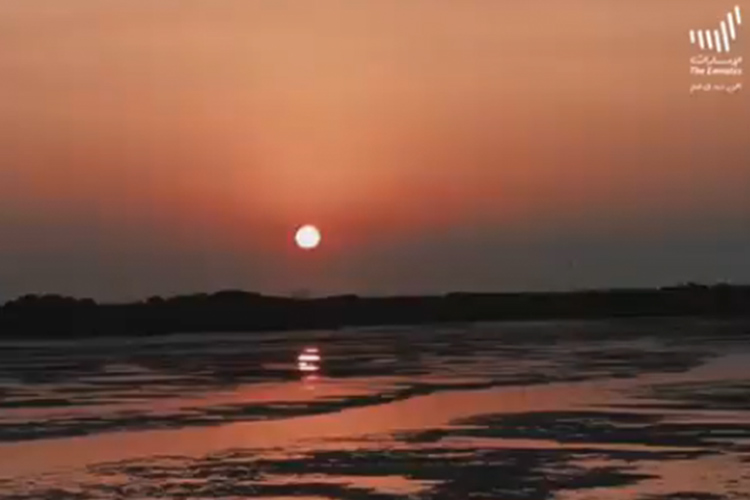