VIDEO: One dead as heavy fighting erupts with machine guns over a bowl of rice in Iraq - GulfToday

VIDEO: One dead as heavy fighting erupts with machine guns over a bowl of rice in Iraq 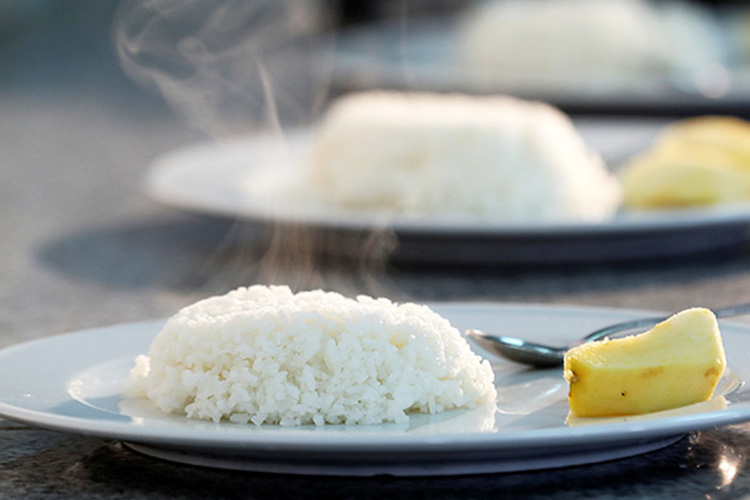 A "bowl of rice" caused a battle with heavy weapons and machine guns between members of one tribe in the Iraqi province of Maysan, which is believed to have left one dead and several wounded, according to local media.

The reason for the battle was that a bowl of rice was not served to one of the people present from the "Al-Bughanim" clan on a social occasion.

Iraqi media quoted a security source as saying that the security forces faced great difficulty in intervening to resolve the conflict due to machine guns being used, but they tightened their grip on the entrance and exit points of the Al-Kahla district to prevent the interference of other clans.

The strange incident sparked widespread controversy and opened up space for grief and jokes at the same time over the loss of lives due to trivial reasons.

Iraqis warned that a culture of violence has become rampant, even among members of the same clan, despite what is said about the intensity of tribal cohesion.

One Twitter user joked about the incident, saying: “Praise be to God, if the dispute was over a dolma dish, then cannon would have been used.”

Jurists held the security services responsible for the spread of uncontrolled weapons, which has become a problem that threatens the security of Iraqis, after clashes recur on an almost daily basis.