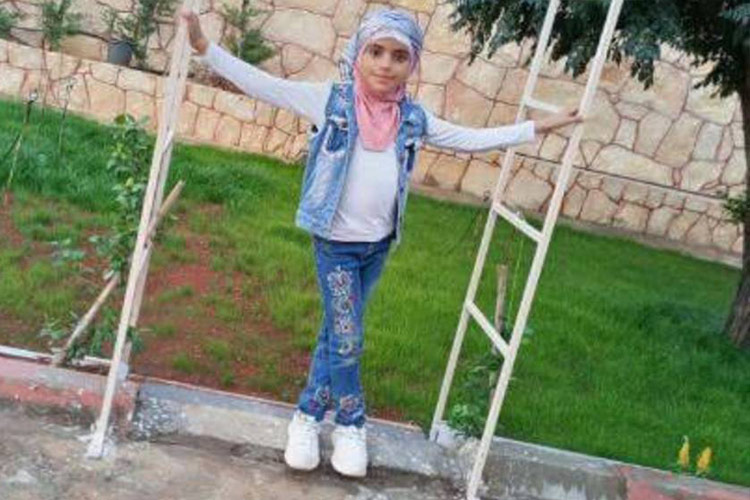 A 4-year-old Lebanese girl, Zahraa Talais, died 3 days after being stung by a scorpion while her family failed to find an antidote for her.

Zahraa, from the town of Brital, east of Baalbek, was stung by a scorpion while playing.

Her family immediately rushed to the Dar Al Amal Hospital in Durres, but she died after the poison spread to her weak body.

She was studying in the grade 3 of a primary school.

But the hospitals in the northern Beqaa, where the girl was admitted, had no antidote as a result of the economic crisis in Lebanon.

The antitoxin shot that could have saved Zahraa's life was a regular drug, but it was impossible to find even with pharmaceutical companies.

Zahraa’s father, Hassan Tlais, said, “We searched for the antidote in all government hospitals in the Beqaa. I tried to contact the Minister of Health many times, but failed.

After 36 hours, we were able to get the antidote from the Syrian Ministry of Health, but it was too late.

The Lebanese people expressed their anger over the death of the girl, who was a victim of what they described as the rampant corruption pervading the state.

Tawam Hospital's pediatric intensive care unit rescued a 3-year-old Emirati girl after her parents forgot her in a vehicle for 4 hours.