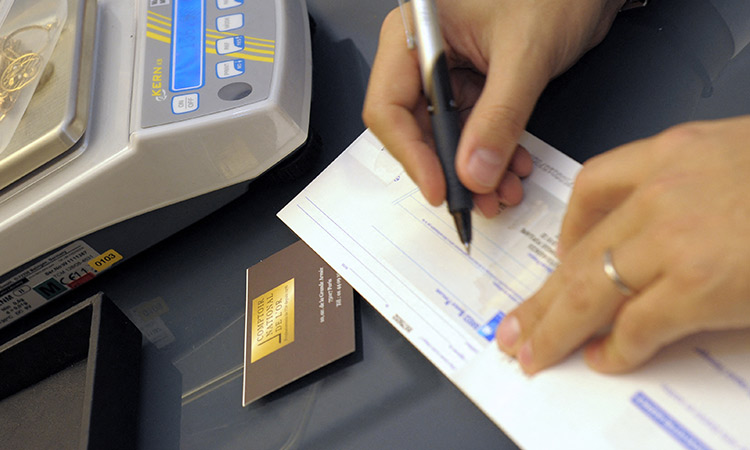 The Al Muraqqabat Police Station has successfully and amicably resolved disputes involving bounced cheques worth Dhs230m in the first three months of this year.

Praising the efforts of the Tolerance Section at the Station, Major General Ali Ahmed Abdullah Ghanem, Director of Al Muraqqabat Police Station, said that the police officers play the role of official mediators without any introversion and facilitate the settlement process.

"While doing so police officers also ensured that that the rights of both parties are safeguarded," Ghanem said.

The Tolerance Section at the Station was established in 2019 to amicably settle reported family conflicts and financial disputes.

"Many cases of financial disputes have been dismissed after both parties were persuaded peacefully discuss their problems," Ghanem said.

"Previously the reports were directly referred to the Public Prosecution, but, the amicable settlement programme adopted by Dubai Police has contained the disputes and reduced their negative effects on all parties," Ghanem explained

The Station is also taking preventative measures to combat this crime by assigning teams to track down wanted defendants in bounced checks cases, monitor them, and present them in the court.