Sharjah foils bid to smuggle over 93kg of crystal meth and 3,000 methadone tablets through Khalid Port 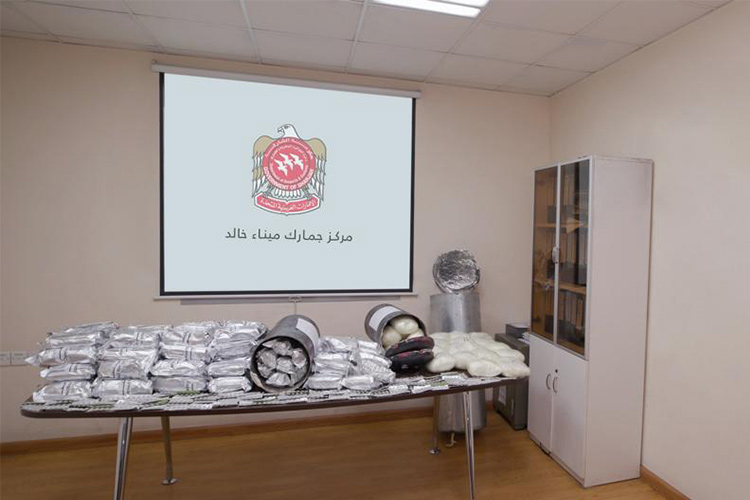 Crystal and methadone tablets (above) were hidden inside iron cylinders.

The Khalid Port Customs at Sharjah has foiled an attempt to smuggle a shipment of crystal meth weighing 93.3 kilogrammes and about 3,000 methadone tablets into the country through the port.

The suspects concealed the drugs under a refrigerator carrying foodstuffs coming from an Asian country.

The Customs authority explained that when inspecting the container, which arrived at the port late during the days of Eid Al Adha, inspectors suspected a defect in the distribution of goods inside the refrigerator

All the content of the container were seized in coordination with the concerned authorities.

The authority noted that that Sharjah Customs has an advanced customs system capable of thwarting all smuggling attempts through all ports of the Emirate.

It expressed its appreciation for the efforts of Sharjah Customs officers for their constant efforts in fighting smuggling attempts.

It also praised the integration of roles with the General Command of the Sharjah Police to protect the security of the emirate's borders from all potential risks.

The constructive cooperation and coordination of the Customs authorites to reinforce efforts to combat drug smuggling through the emirate's ports was lauded. 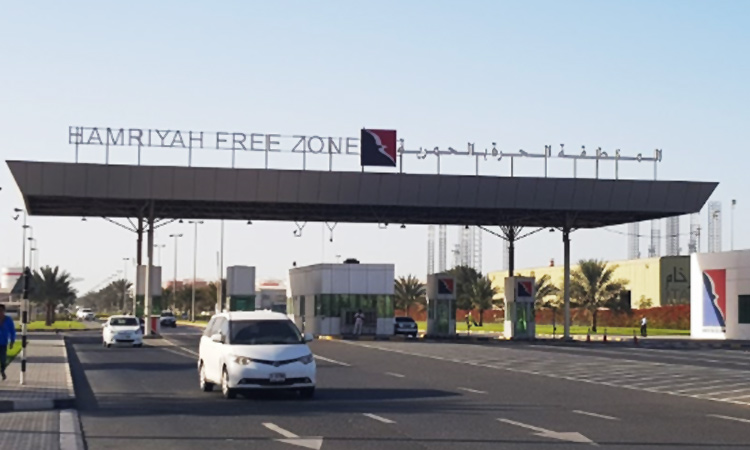 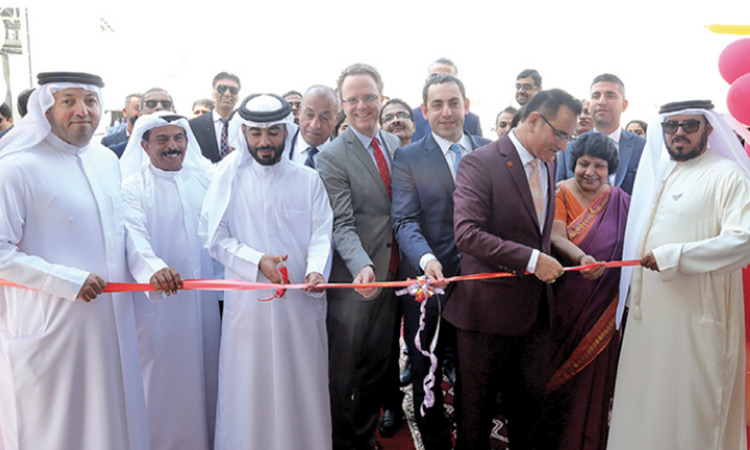