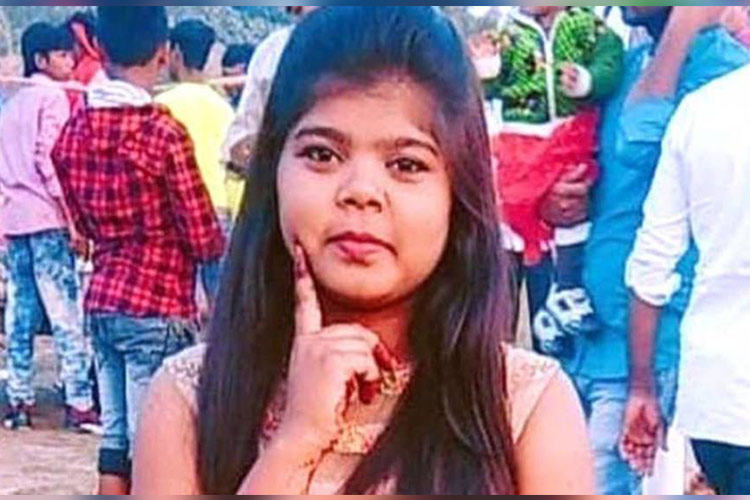 A 17-year-old Indian teenager, Neha Baswan, was beaten to death last week by her family members in Uttar Pradesh in India because she wanted to wear jeans, as reported by local media on Tuesday.

The mother, Shakuntala Devi Baswan, told the media that the assaulters beat her daughter to death with sticks. She fainted and never woke up.

They pretended they would take her to hospital and refused to take the mother with them.

The mother added when other relatives went to hospital, they did not find her there.

A day after the crime, the mother and her family got the news about a girl being hung from a bridge over Gandaki River.

They rushed to the place to find that it was their daughter. Some of the assaulters were arrested and others are still at large.