Man caught with 6kg cocaine at Dubai airport, denies knowing anything about it - GulfToday

Man caught with 6kg cocaine at Dubai airport, denies knowing anything about it 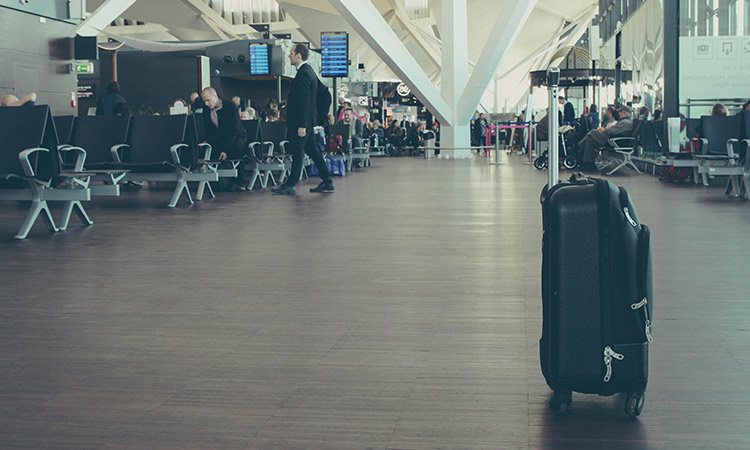 The Dubai Court of Appeal upheld the verdict issued by the Court of First Instance, imprisoned an African convict for 10 years and fined him Dhs50,000 for bringing 6,250 kilogrammes of cocaine in his bag.

Last October, a customs officer suspected the contents of a traveller’s bag, so he searched it, and he found eight suspicious plastic rolls.

The seizures were transferred to the criminal laboratory, while the traveller was detained by the police.

The substance contained in the rolls were found to be cocaine weighing 6.25 kg, based on the criminal laboratory report.

On interrogating the accused, he denied his knowledge about the seized substances and that he had no idea about their presence in his baggage.

Moreover, he said that he had bought the bag with its contents from a food store in his home country on the day of travelling.

An evasive woman who conspired with her husband to swindle a female student’s vehicle has been handed a punishment following her arrest. The Arab woman and her husband –a compatriot salesman, 35, counterfeited documents including a dud cheque they used to purchase the vehicle from the Libyan student, 23, in March 2014.

A man screamed obscenities at cops and spat on an Emirati lieutenant after being caught overspeeding in a numberless car. He has lost the case.

A typist who offended a female client as she was waiting in a line at a typing centre will spend three months in the dock. The Arab defendant, 25, breached the modesty of the Comorian woman, 23, inside the corridor of his workplace

Bootlegger jailed for bid to buy off corporal

A bootlegger asked a policeman to alert him about looming police raids in exchange for Dhs50, 000 monthly. He has been jailed for one year and fined Dhs80, 000. The Asian defendant –an accountant, 45- befriend the Emirati corporal, 32, who was working for the Dubai Police CID’s anti-bootlegging section and offered to give him Dhs30, 000 for the first month.