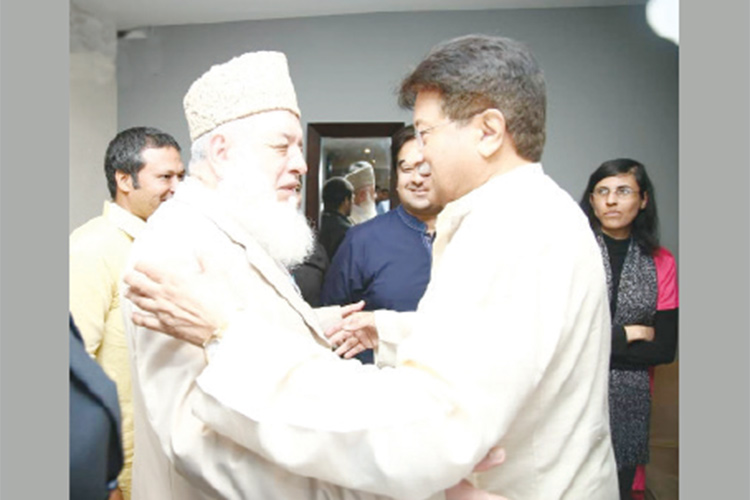 The UAE is A land of opportunities and those who have honesty in their efforts never fail in their goals, he adds.

His father, Mir Akbar Afridi, had come to the UAE in 1957. Sher Akbar Afridi was born in the village of Mamobandy in Pakistan in 1946. In the beginning, he worked as a helper but was always ambitious to set up his own business establishment. And one day, his dream came true. He established himself as a successful businessman in the UAE. This was not the end of his dream. He also established various welfare projects for his community in the UAE.

At one point of time, Afridi’s father started a textile business and he too opened a separate shop to sell watches and textileS. Later he handed this business to his brothers and began a new business on Al Wahda Street in Sharjah.

“This venture was good as I constructed a house for my family,” he said.

At present, a travel agency is being run by Afridi’s son.

“I have seven children, including six boys. All have completed their education locally and are businessmen like me,” he said.

During his early days, Sher Akbar Afridi also established a ‘welfare fund’ with the help of his friends to repatriate dead bodies to Pakistan. He brought into being “Afridi Murda Fund” (fund for deceased) and asked his community members to donate at least Dhs10.

“Through this fund, we repatriated dead bodies and also helped the deceased families with some money. There are thousands of Pukhtoon community members across the country. They are around 40,000 in number,” he said.

“I admire Sheikh Rashid Bin Saeed Al Maktoum from the day one I set my foot in Dubai in 1964 as he was the man who brought a strong foundation of modern Dubai into being,” he added.

Once, Afridi was a diehard supporter of Pervez Musharraf, the former president of Pakistan. Now he is all praise for Pakistan’s PM Imran Khan. 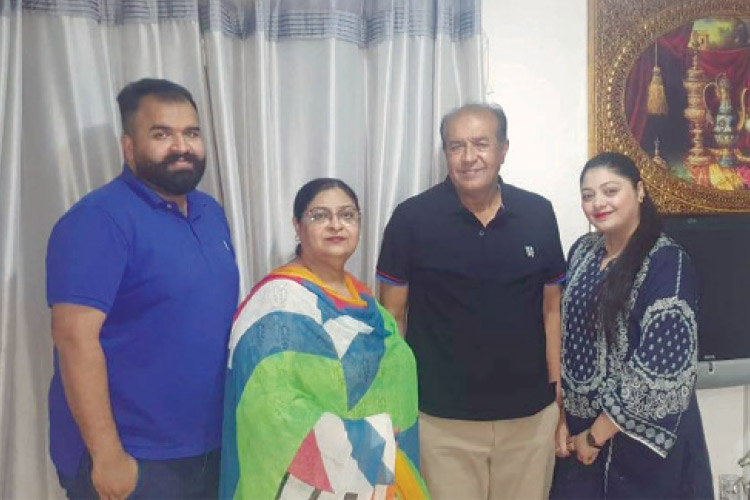