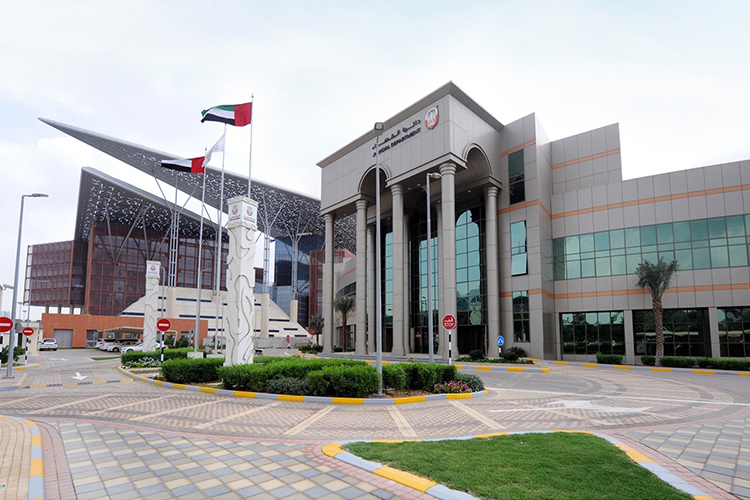 The deceased’s brother filed a lawsuit after his sister’s death, demanding the annulment of all power of attorneys granted to her husband during her illness.

The deceased’s husband said his wife acknowledged in her will that he owned two apartments and that all what she did was according to her will, which was not affected by her illness.

The Court of First Instance rejected the case, and the brother appealed the verdict, but the court rejected the appeal, noting that the suspects obtained power of attorneys which enabled them to sell and buy, taking advantage of the deceased’s bad health condition, and that everything her husband and brother did was fraud and illegal.

The Court of Cassation also rejected the appeal and the case, pointing out that the power of attorneys were cancelled by the force of law following the death of the deceased and that no damage was proved to the court, so he does not deserve compensation.

Case rejected for lack of evidence

The Abu Dhabi Appellate Court upheld the ruling of the Court of First Instance which rejected a lawsuit filed by a woman who demanded her ex-fiancé to return Dhs210,000 to her.