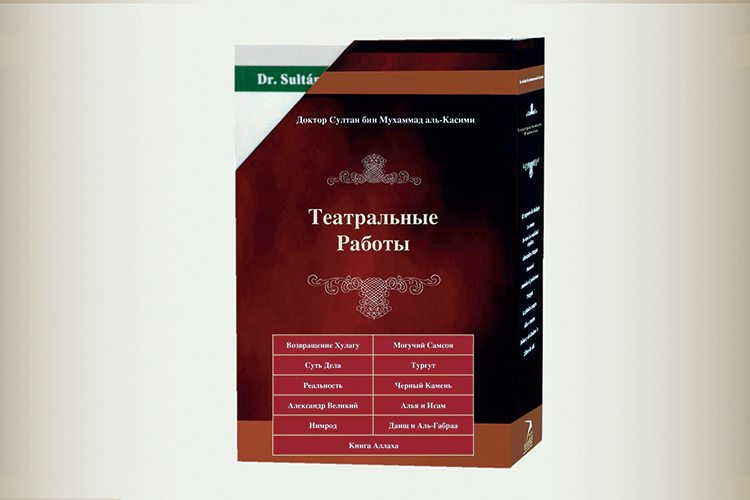 The keenness to translate and publish the theatrical works of His Highness the Ruler of Sharjah into the Russian language, as it is one of the most important languages in the world, especially in the continents of Asia and Europe, enhances the mutual interest in learning the other’s language between the two culture.

Al Qasimi Publications, which specialises in publishing and distributing books and writings by Dr Sheikh Sultan Bin Muhammad Al Qasimi, to local, Arab and international readers, announced the release of 11 theatrical works written by the Sharjah Ruler between 1998 and 2018, and their French translations.