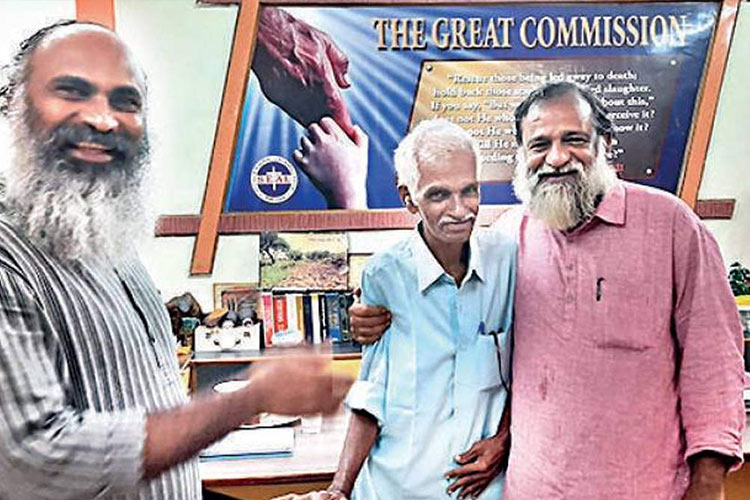 Dead men tell no tales, goes the age-old saying. However, some who may have been mistakenly thought to have died surface with interesting tales to narrate.

In a rare twist of developments, a man from Kerala, Sajjad Thangal, who was given up for dead will soon be reunited with his family after 45 years.

Thangal had stopped communicating with his family in Kollam district after he narrowly escaped a plane crash in Mumbai on October 12, 1976, which killed 95 people.

A report in the Times of India said Thangal used to organise Indian cultural events in Dubai and Abu Dhabi in the 70s. 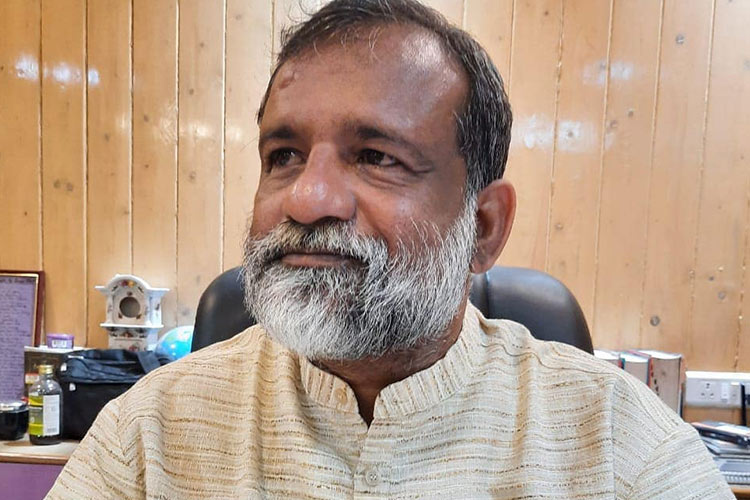 This decision saved his life, as he escaped the disaster, while the rest of the troupe, including Rani, died.

This was narrated by the founder of Social and Evangelical Association for Love (SEAL) Ashram, Pastor K M Philip, who gave shelter to the man after he fell terribly sick.

At the SEAL shelter, Thangal said, “I first moved to the UAE from my village in 1971. I worked as a storekeeper and did a few other jobs. I later started organising Indian cultural events. After the crash I got a big shock. I was afraid there might be an inquiry against me as I had survived. I did not earn much money in the UAE, so I did not want to go back to my family in such a sorry state,” he said according to the news report.

He started doing odd jobs in Mumbai, like filling visa and passport forms for others and took up a catering job to make ends meet.

Social workers in New Panvel, a residential area in Mumbai, had rescued him.

He slowly recovered and started narrating the story of his life.

“On getting his village, Shasthamkotta, address in Kollam, we were surprised to know that his 91-year-old mother Fathima Beevi was there along with his younger brothers and sisters,” added Philip.

The utter delight of his family knew no bounds. His tearful mother said, “All these years we were hoping against hope that he is alive.

His father Yunus Kunju, who died in 2012, helped several people in Kerala; so we were praying that his good deeds will help us find our lost son.”