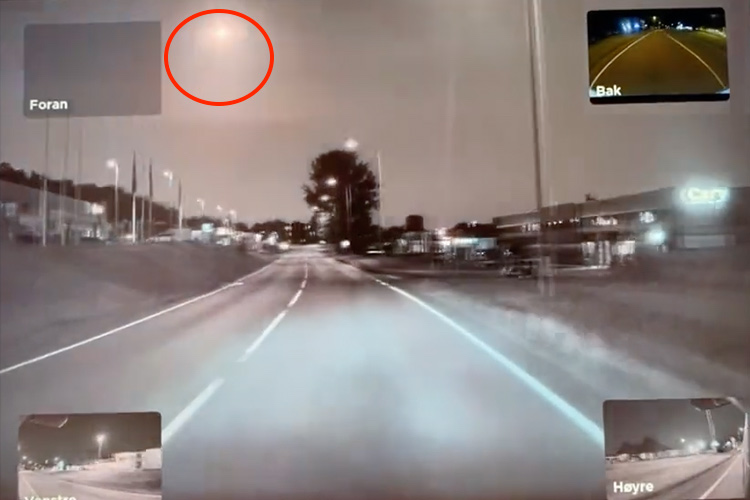 An image taken from a videograb shows a part of meteor over Norway skies.

Experts said part of it may have fallen to the ground in a place not far from the capital, Oslo.

There were no reports of material or human losses yet.

Reports of meteor sightings began coming in around 1am local time, with a video clip circulating on social media showing at least one flash of light illuminating a marina in Holmestrand, south of Oslo.

The Norwegian Meteoritic Network is analyzing the video clip and other data in an attempt to determine the origin and destination of the meteorite.

The network said that preliminary data indicates that part of the meteorite may have fallen to the ground in a densely forested area, called Finnimarca, only 60 kilometers west of the capital, Oslo.

"It was crazy," said Morten Billet, who works at the network, who saw the meteor and heard the sound it made. He added that the meteor had a speed of 15 or 20 kilometers per second and lit up the sky during the night for about five or six seconds.

He continued, "What we witnessed last night was a large rock that is likely moving from an area between Mars and Jupiter, which is our asteroid belt.

He explained that there were no reports of material damage or people feeling very panicky, as happened in 2013 when a meteor exploded over Russia. 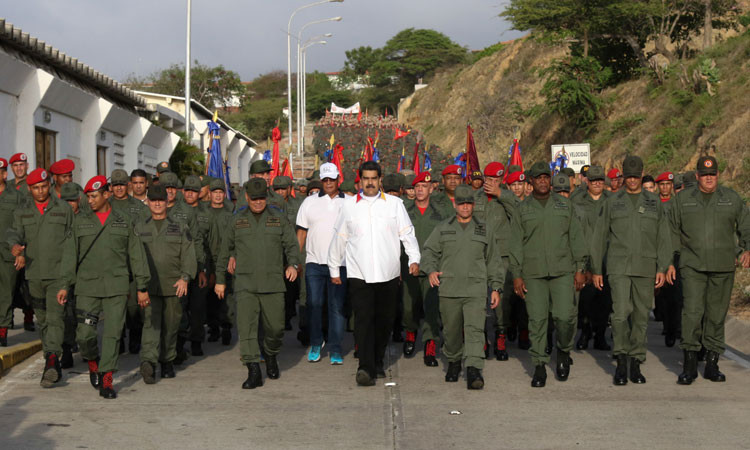 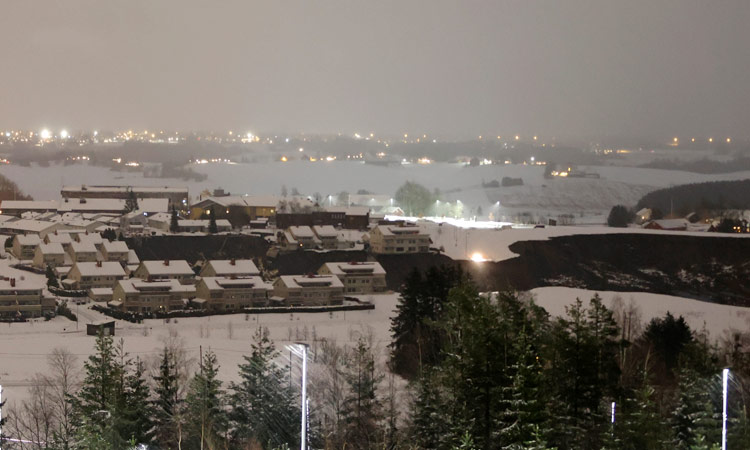 Conditions remained challenging, with the clay ground still too unstable for emergency workers to walk on, and temperatures registering -1 degree Celsius (30 degrees F) at 0600 GMT.