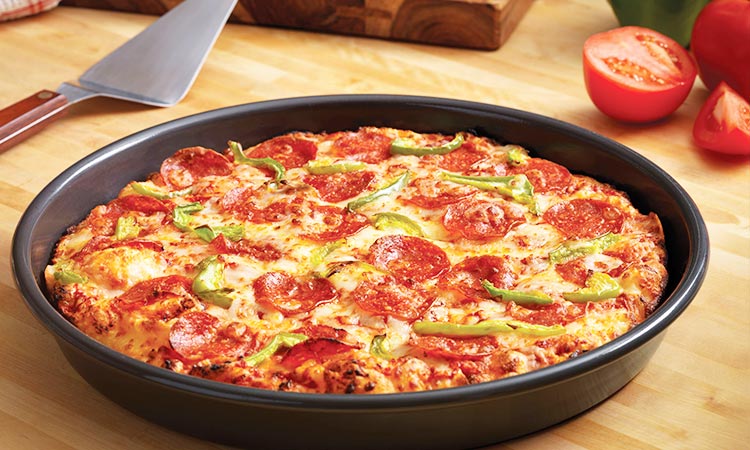 A pair of prison guards were held hostage for at least nine hours by two dangerous inmates at a Swedish jail, demanding pizza as ransom.

The guards were later released when the pizza was delivered, Stina Lills, a spokeswoman for the prison administration.
The spokesman added that during the rescue operation, the guards who were released didn’t sustain any injuries and returned to their families.

“Two prisoners serving a sentence for murder in the heavily guarded Halby prison near Eskilstuna entered the place of prison guards and detained two of them,” said Torkel Omnell, a police official.

He added, “We sent a mediator to negotiate with them. To release the two hostages, according to the media, they wanted a helicopter and 20 pizzas of  for all prisoners." 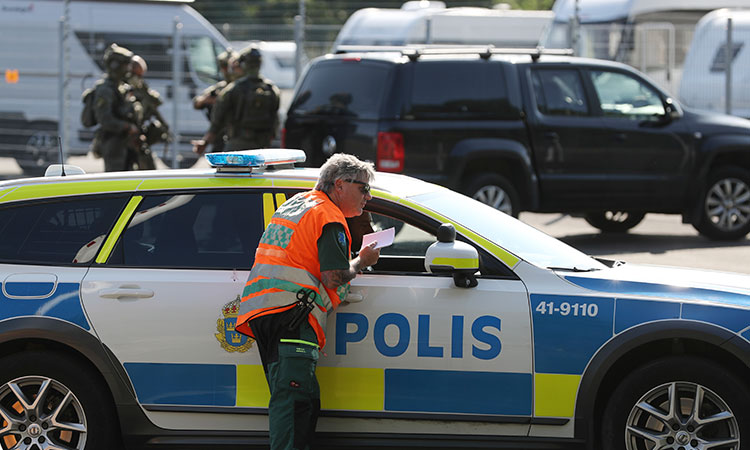 A large police operation is underway outside Hallby Prison. AP

Both the men are 30 and 24 years old and armed with razor blades when they abducted the officers after breaking into the guards' room, there they took them hostage who were in the area at the time.

According to the reports, the inmates offered to free the guards only in exchange for a helicopter to help them escape and 20 pizzas for the other prisoners.

We quickly sent in a mediator and called the police for help, the prison spokesman said.

Later the pizzas were delivered, but the two hostage-takers were taken to the area police station for further questioning for kidnapping.

The two cousins, Davad Zukanovic, 40, and Lil Ahmetovic, 46, broke out of Rebibbia prison overnight on June 2 by scaling a wall using a water hose left in a courtyard. But before they escaped, they left a note in their cell explaining they had personal reasons for needing to flee, said the Repubblica daily. 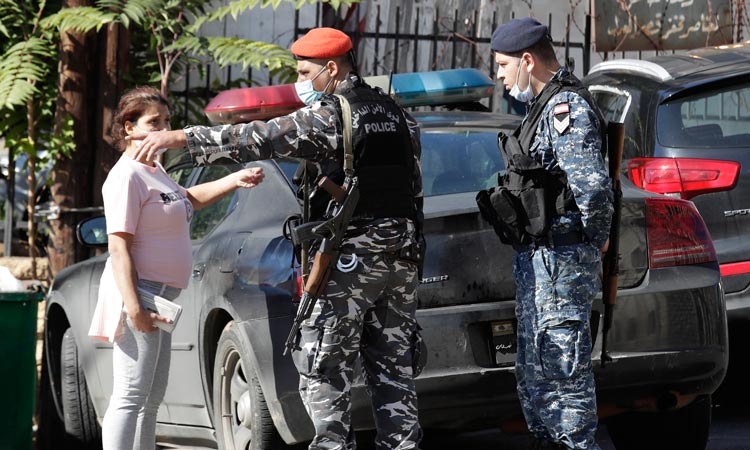