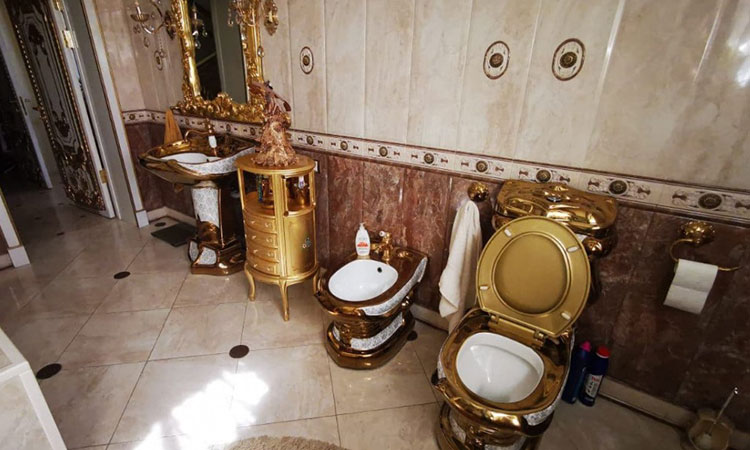 The Russian authorities arrested a senior traffic police officer, on suspicion of leading a gang and receiving bribes.

Local media reported that a colonel of the Russian police and others were arrested in Southern Russia.

The elite class raised suspicions about the man who had luxurious rooms and a large hall for billiards.

But what raised the great suspicion was a bathroom ornamented with gold.

These permits allowed trucks with grains to cross police checkpoints without inspection. 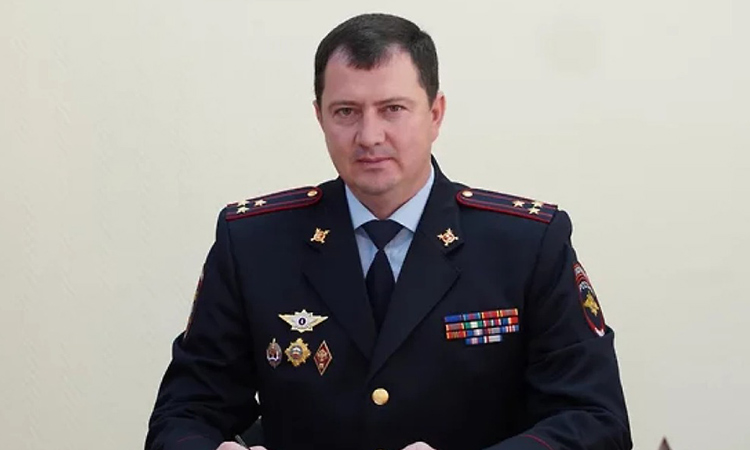 Alexander Kincin of the ruling party said that more than 35 traffic police officers were arrested and about 80 properties were raided.

He added the authorities confiscated large amounts of money, cars and important documents. 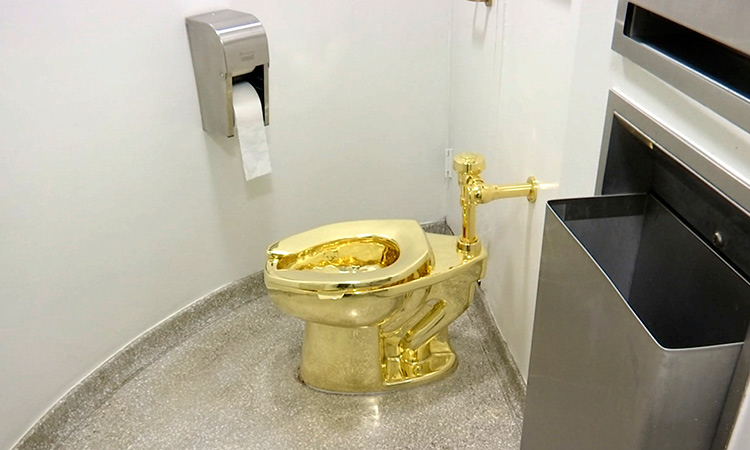 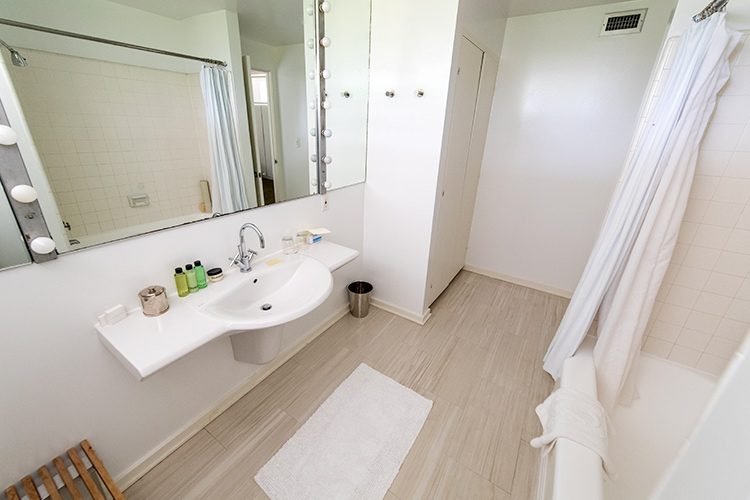 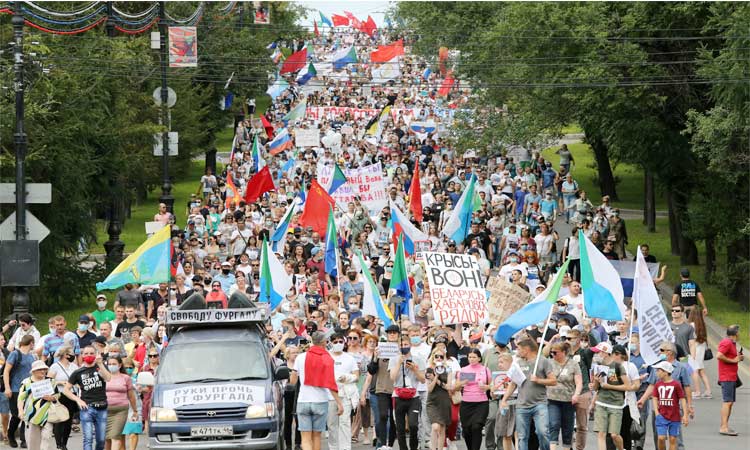 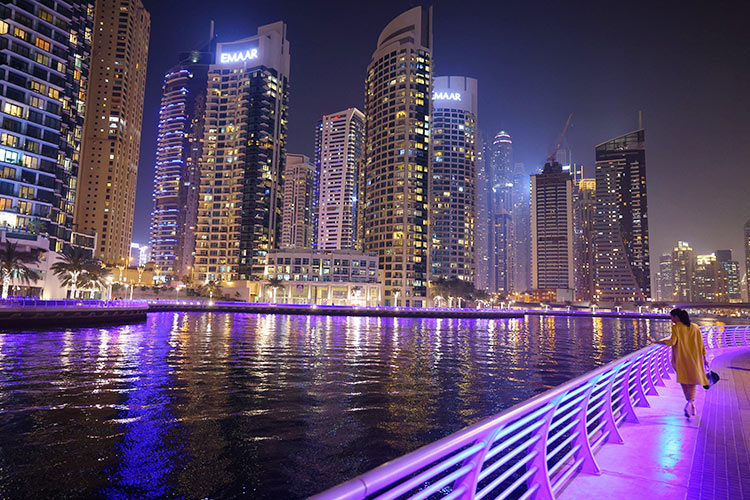 Dubai’s Attorney General Issam Issa Al-Humaidan said on Tuesday that the public prosecution has completed investigations and those accused of public debauchery will be sent back to their countries. Authorities declined further comment.