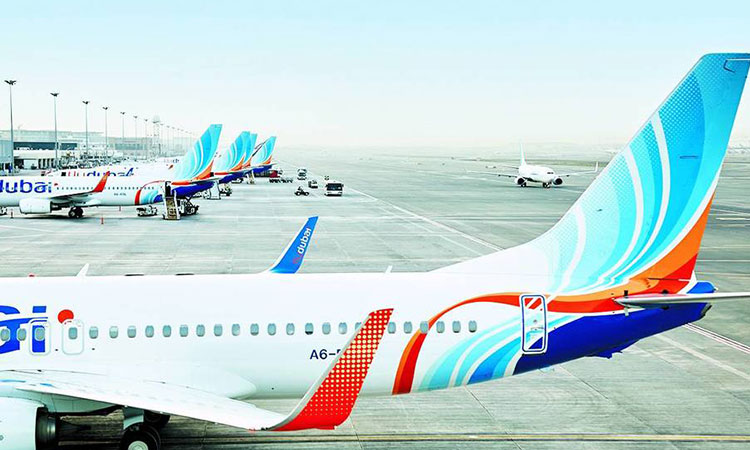 Dubai Airports confirmed that a minor accident occurred on Thursday at Dubai International Airport between two passenger planes, and as a result, one of the runways was temporarily closed.The authorities dealt with the incident rapidly.

A spokesman for Dubai Airports said, “Operations at Dubai Airport were not affected and the runway reopened after two hours.” 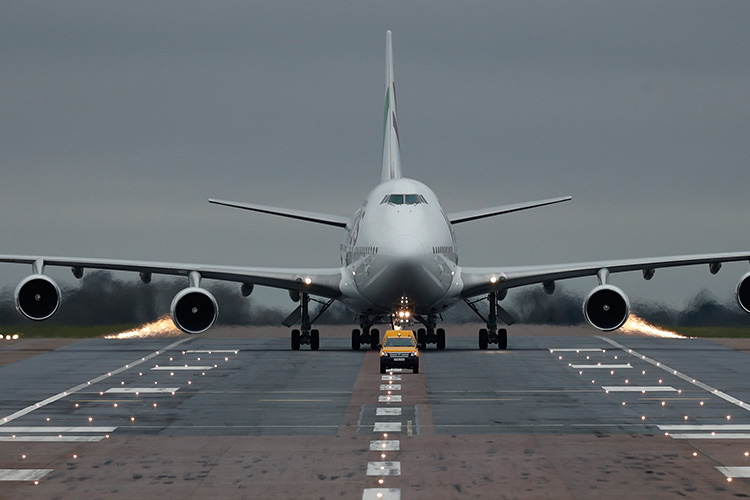 On the other hand, a flydubai spokesperson said: “Fly Dubai flight FZ1461 from Dubai International Airport to Bishkek International Airport returned to the building this morning, July 22, due to a minor accident between one of our Boeing 737-800 new generation aircraft and another plane on the way out to the runway.

“The passengers continued their journey to Bishkek on another plane. We apologise for the inconvenience and the change in our passengers' travel plans. “flydubai will work with the authorities to investigate the incident.”

The Bahrain News Agency reported that Gulf Air, the national carrier of the Kingdom of Bahrain, suffered an accident at Dubai International Airport after an airliner hit the tail of one of its planes.

Commenting on the announcement, Ghaith Al Ghaith said, "with today’s announcement we see the flydubai network grow to 64 destinations. Flights to Doha will start from Jan.26 and to meet expected demand we are pleased to launch operations with a double daily service. 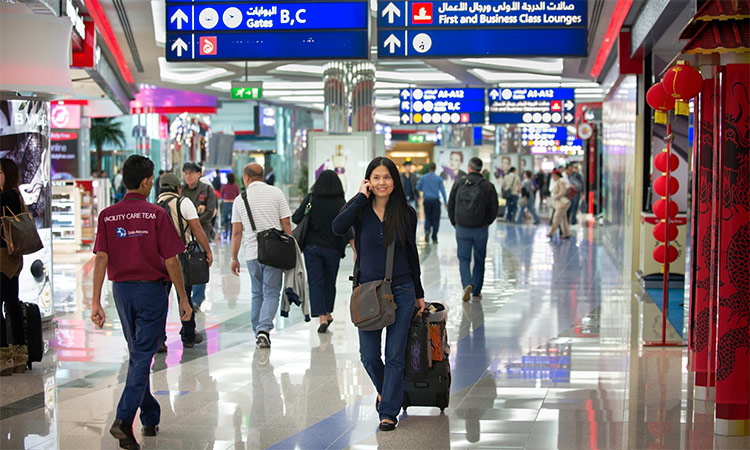