VIDEO: 4,138 violations registered for not giving priority to pedestrians in Abu Dhabi within first six months of 2021 - GulfToday

VIDEO: 4,138 violations registered for not giving priority to pedestrians in Abu Dhabi within first six months of 2021 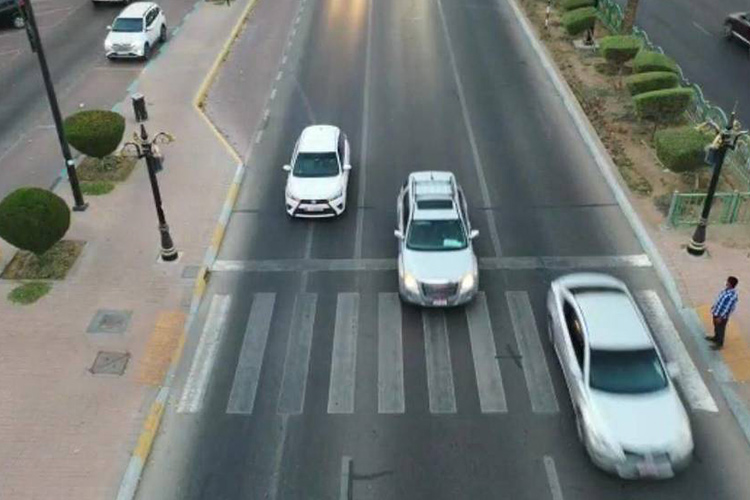 The Traffic and Patrols Directorate of Abu Dhabi Police recorded 4,138 violations for not giving priority to pedestrians in the places designated for crossing, during the first half of this year.

Abu Dhabi Police - represented by the Traffic and Patrols Directorate - have called on drivers to adhere to the traffic rules, reduce speed near pedestrian crossings and to give pedestrians the right to safe passage.

The Directorate called on drivers as part of the "Safety Path" campaign to pay attention to pedestrian traffic on various roads, and to abide by reducing speeds near places designated for crossing, in industrial areas, and on internal roads in residential neighborhoods, and give them priority in crossing.

Vehicles who fail to give way to those crossing the road, will be fined Dhs500 and six black points, the directorate added. 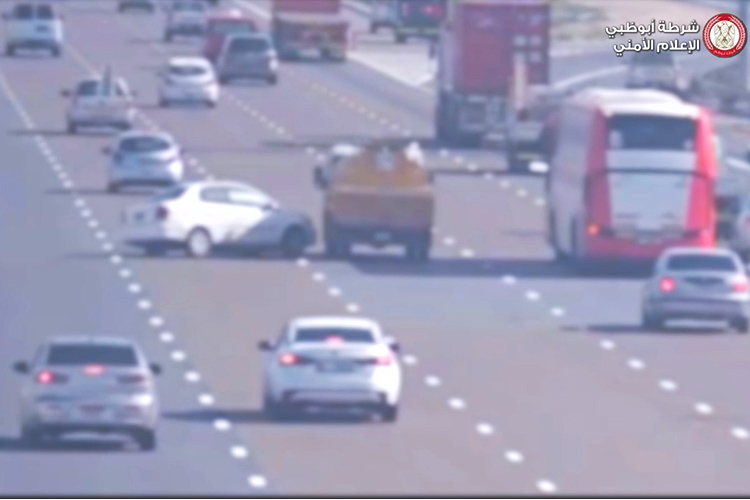