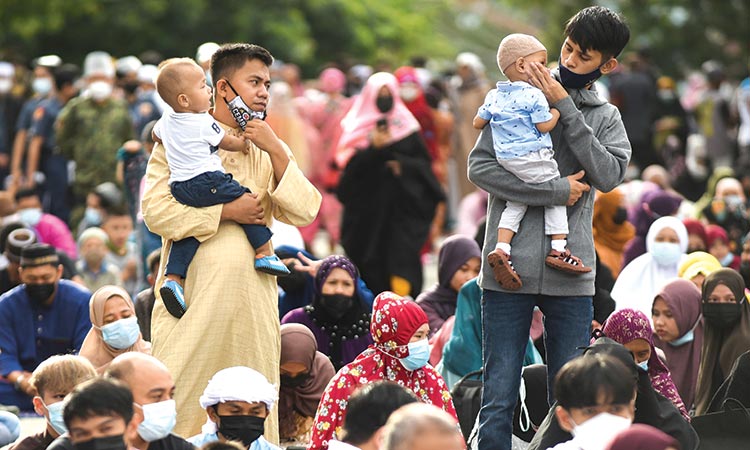 President Duterte on Tuesday greeted the Filipino Muslims and expressed thehope that they woud find “renewed faith and spirituality” amid the challenges as they celebrated Eid Al Adha or the Feast of the Sacrifice.

“This significant occasion continues to serve as a testament to the unyielding faith of the Muslim community,” Duterte pointed out  in his message. “It remains a fervent reminder to people that even amidst difficulties and challenges, their sacrifices have profound value and meaning.”

Duterte issued the message as the Muslim Filipinos joined the rest of the Islam world in commemorating Eid  which he declared a national holiday. It is one of Islam’s two  greatest feasts along with Eid which marks the end of the Muslim Holy Month of Ramadan.

In declaring it a national holiday, Duterte said this would enable the Filipino nation “the full opportunity” to join the Muslim community in observing the festival to commemorate the willingness of Abraham to sacrifice his son as an act of obedience to the command of the Almighty.

Eid Al Adha lasts four days and marks the end of the Hajj, the annual pilgrimage of millions of Muslims around the world to Makkah.

Reports were that on Tuesday, thousands of Muslims trooped to the Golden Mosque in Manila for prayers and celebration along with the fellow faithful in other parts of Metro Manila like Taguig City.

Muslim leaders and the police were present to ensure the implementation of  basic health protocols like the mandatory wearing of face mask, observance of social distancing and the ban on mass gatherings as well as the washing of hands to prevent the spread of coronavirus (COVID 19)

In a separate message, Vice President Leni Robredo called for solidarity  and shared humanity among Filipinos during the commemoration of Eid as she stressed: “Let us come together in solidarity, shared humanity and the common good. This day is a celebration of faith and its ability to overcome any challenge. Despite the COVID pandemic, Robredo pointed out there are “more things that bring us together than tear us apart - kindness, compassion  and the genuine desire for a world where people of all faiths thrive and flourish under a banner of hope.”

President Rodrigo Duterte has a huge following and enjoys strong support among his countrymen in the UAE. This has been reflected in the final and un-official tally of the certificates of canvas (CoC) from the 31-day overseas voting (OV) for Manila’s mid-term legislative/local elections that ended on May 13. 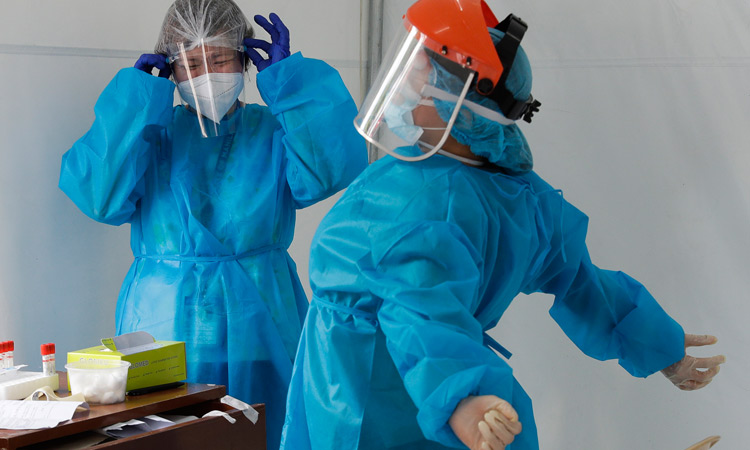