Sharjah Police call on public to be careful while visiting beaches 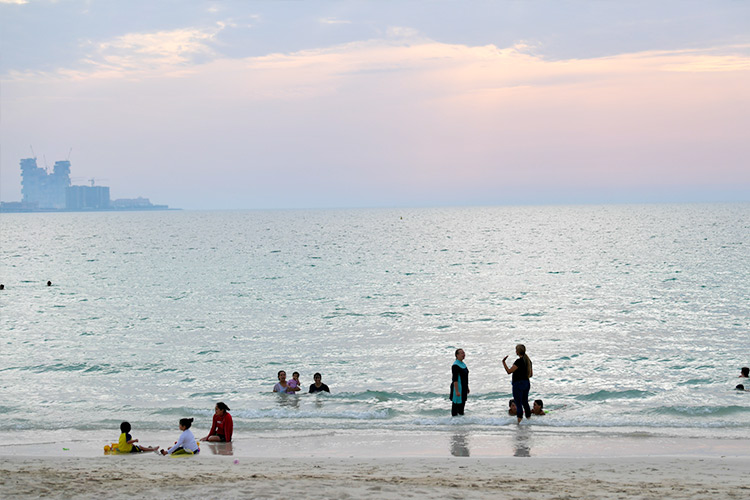 Sharjah Police called on public to take precautions while visiting beaches in the emirate during Eid Al Adha holidays. The warning issued by the General Command of Sharjah Police, as majority of the community members will visit various recreational and tourist spots during the holidays.

The police also urged the parents to pay more attention to their children while going to the beaches, encouraging the beachgoers to adhere to the areas designated for swimming to avoid incidents.

Meanwhile, Sharjah Police also issued strict warning to parents against leaving their kids alone in hot and locked vehicles, which may expose them to suffocation.

Sharjah Police emphasised that such incidents resulted from families neglecting their role of strict monitoring of the children.

The General Directorate calls on public to help with the police by reporting any emergency incident (drowning, water accidents or any negative behaviour) by calling 999 for emergency reports, or 901 for non-emergency cases and inquiring about Sharjah Police services, or via Haris service available in Sharjah Police application.