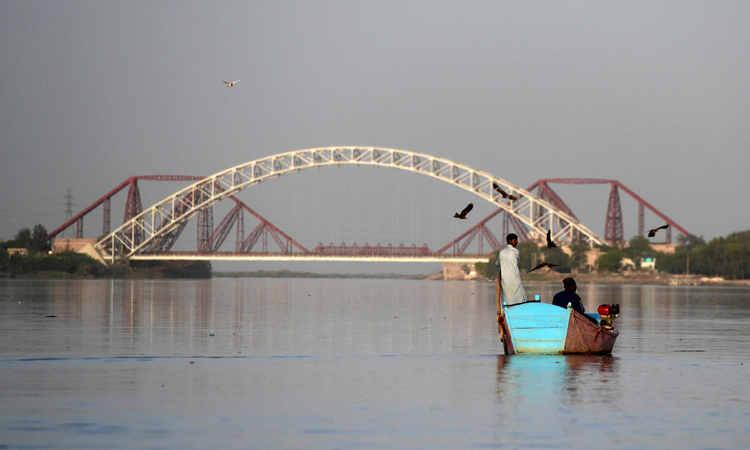 Ghulam Akbar (R), a local fisherman and volunteer of the Indus River dolphins rescue team, sits on a boat during a monitoring routine near Sukkur. AFP

A lot of people have become savvy or conscious of things that affect plant and animal life. They are concerned about greening or beautifying the landscape, about cruelty to animals, and care for marine ecosystems.

Etihad bans flights from India Pakistan and Bangladesh till July 31

Preservation of exotic or endangered animals is very much on top of the minds of several eco-warriors. Be it the Royal Bengal Tiger in India or the Arabian tahr in the UAE, environmental groups and eco-friendly individuals do care for the protection of these species. 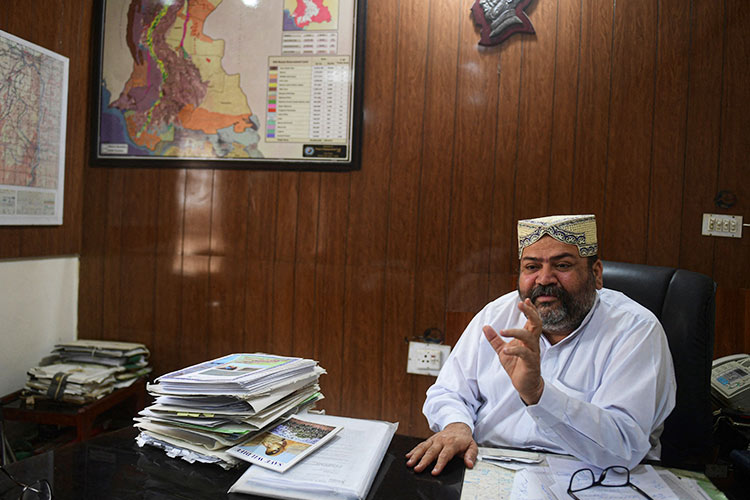 That includes Pakistan, where there is an effort to save freshwater dolphins from extinction on a stretch of the Indus river in southern Sindh.

With the waters highly polluted, the dolphins are struggling to breathe fresh air. 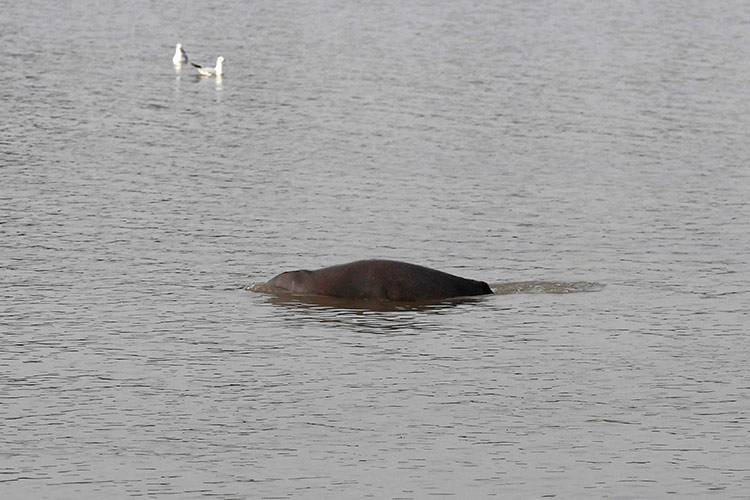 A dolphin swims along the Indus River. AFP

Years of unchecked fishing have taken a toll: the dolphin population has declined drastically, barely above 1,000.

One person, Abdul Jabbar, quit his fishing profession to rescue dolphins on the banks of the Dadu Canal. He uses his motorcycle to patrol the area. 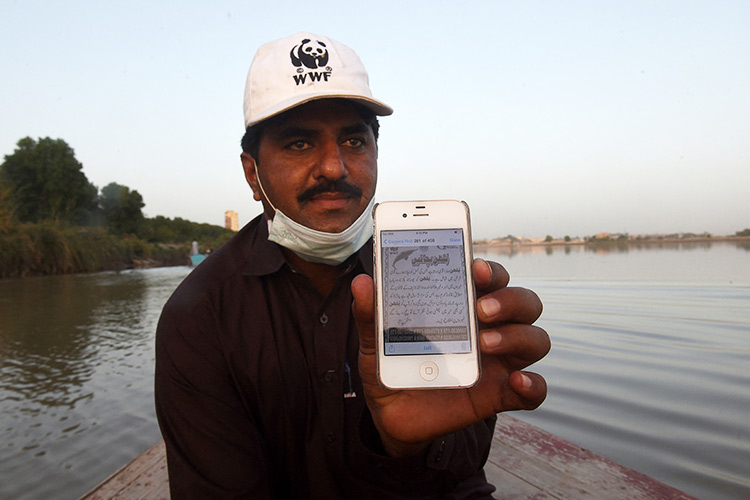 To stem the decline in numbers of this endangered animal, Pakistani officials have begun a door-to-door campaign to raise awareness on the vulnerable creatures.

They focus on dolphin-friendly nets and urge residents not to use chemicals to kill fish. 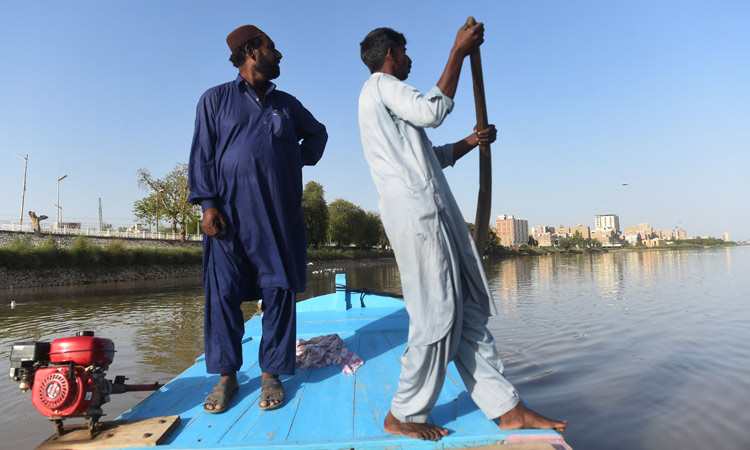 Ghulam Akbar (L), a local fisherman and volunteer of the Indus River dolphins rescue team, stands on a boat during a monitoring routine. AFP

A band of 100 volunteers to monitor dolphins has been set up, plus a 24-hour helpline for villagers if they spot a dolphin in trouble.

A word about Jabbar’s unflinching dedication to dolphins. He recently missed the birth of his child to rescue a dolphin trapped in a canal.

One fisherman said, "They breathe like we humans do. Every compassionate man should save them." 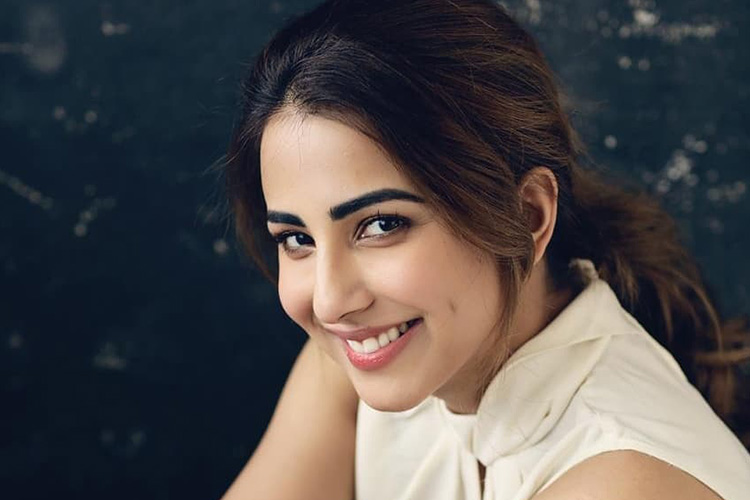 Besides being a brilliant actress, Ushna is an ardent environmental activist and a fervent supporter of animal rights.