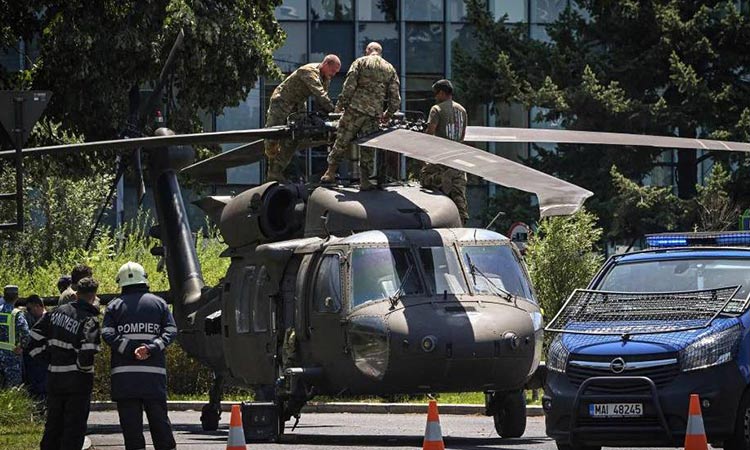 A Black Hawk helicopter belonging to the US Army made an emergency landing on a street in Bucharest on Thursday.

The chopper destroyed two public streetlights and stopped traffic, but no injuries were reported.

This happened before the celebration of Romanian Air Force Day and the end of the Romanian military presence in Afghanistan on July 20-21.

Footage from eyewitnesses showed the helicopter making an abrupt landing, hovering low over cars until it landed nearby at a downtown roundabout that had been vacated by police.

The authorities said the chopper suffered a technical glitch.

Romania, a NATO member, hosts several command centres and is a US ballistic missile station.

The US embassy in Romania said that it was working with our Romanian partners to resolve the situation, and would provide more information as it becomes available.

Military tribunal authorities were present at the landing site, and they are investigating the incident.

Traffic has been blocked in the area until the helicopter is removed.

Spinu said that both ceremonies will be held, but without the participation of military aircraft. 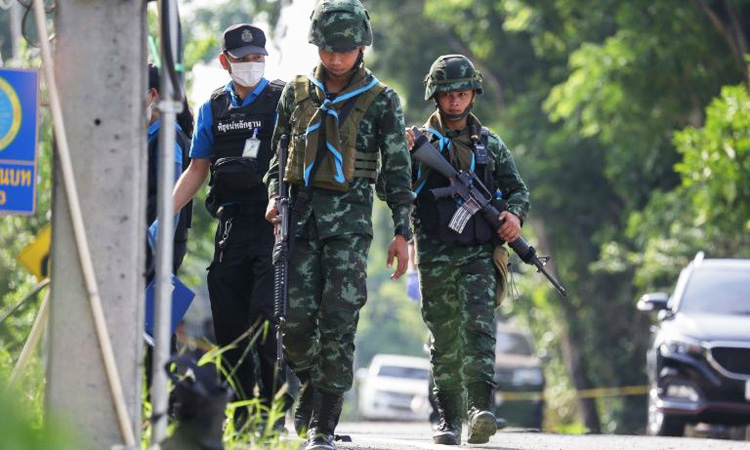 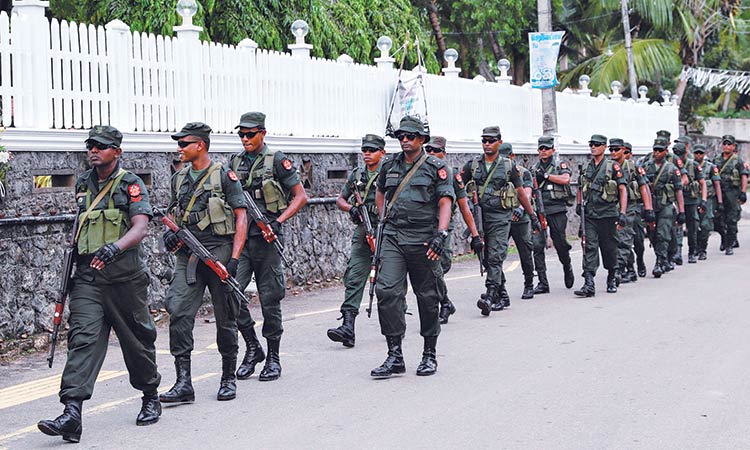