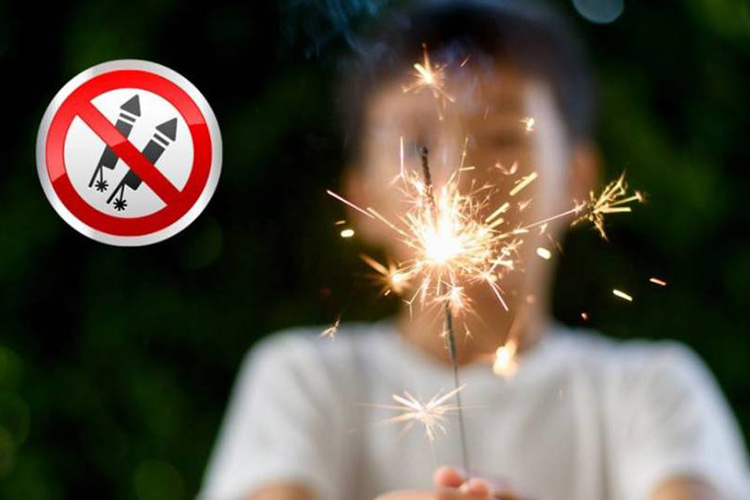 Abu Dhabi residents have been warned against the dangers of fireworks during the Eid Al Adha celebrations.

Abu Dhabi Police have said that it begins with entertainment but more often than not ends in a tragedy.

"Use of firecrackers damages eyes, which can lead to loss of vision and sometimes it may cause house fires," police said.

To avoid unfortunate accidents, Police have asked parents to keep an eye on their children, who buy firecrackers whether from social networking sites or otherwise.

Police further said that firecrackers not only endangers children’s safety but can be dangerous for all around them.

Police have appealed to the public to cooperate and report about the people and shops that promote fireworks by calling the emergency phone 999 or toll-free number 8002626.

The complainant’s details will be kept confidential, police said.