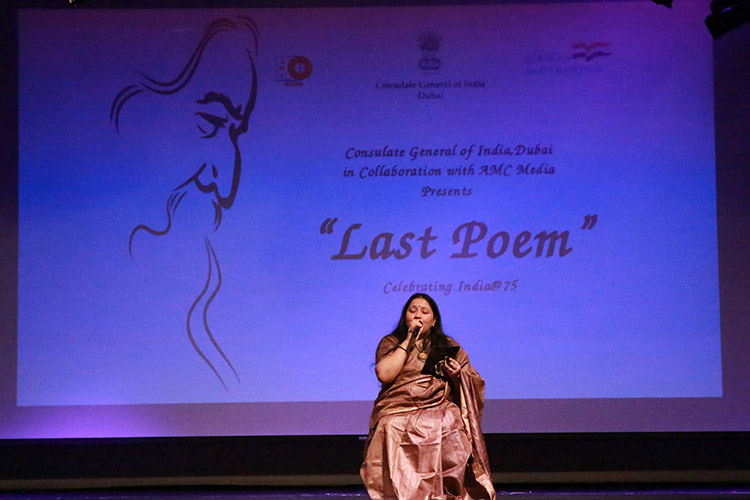 An artiste performs during a show in Dubai

Scores of community members from different backgrounds and residents of Dubai and Sharjah have attended the special screening of prominent poet, Gurudev Rabindranath Tagore’s contribution to the Russian-language song, Poslednyaya Poema or the ‘Last Poem’ at India Consulate General in Dubai.

The evening was organised by the Consulate General of India in Dubai, in collaboration with Dubai-based AMC Media at the Consulate Auditorium. This event was organised as part of India@75 ‘Azadi ka Amrit Mahotsav’, celebrating 75 years of progressive India and the glorious history of its people, culture and achievements.

This documentary narrates the story of Gurudev Rabindranath Tagore’s contribution to the Russian-language song, Poslednyaya Poema or the ‘Last Poem’, which stayed inconspicuous for many years until Suvra Chakraborty discovered during his visit to Tashkent, Uzbekistan. This documentary is the story of how a timeless song evolved for years to a totem of culture and universalism, with its main protagonist Suvra Chakraborty’s relentless pursuit to find the genesis of the soulful creation being the focal theme.

Also featuring Uzbek national cultural icon Farrukh Zokirov, one of the first performers of the song in the erstwhile Soviet Union, the song is also a profound testimony to the fact that music has got the pivotal power to transcend the barriers of languages, cultures, regions, countries, and continents. 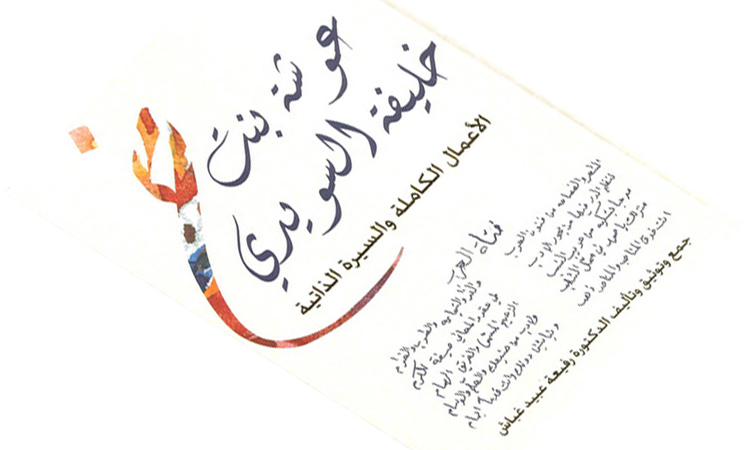 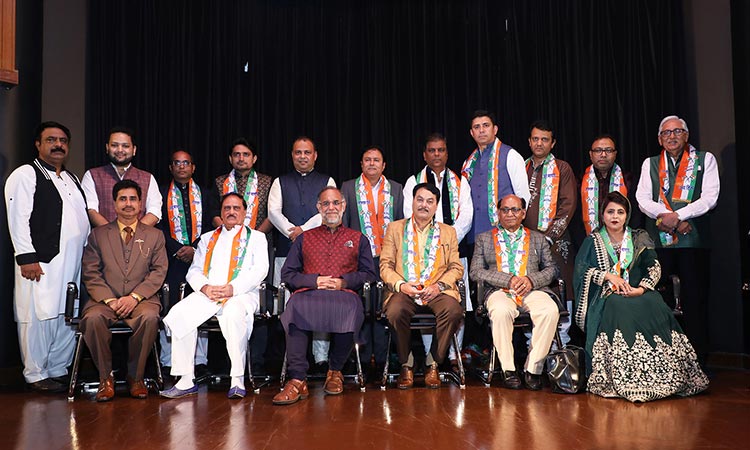 Lovers of Urdu and Hindi poetry came together to celebrate the 73rd Independence Day of India at a poetry recital session organised by the Embassy of India in Abu Dhabi in association with Vertex Events. Aptly-named ‘Jashn-e-Hindostan Kavi Sammelan and Mushaira’, the literary evening was held at the auditorium of the Indian Embassy in Abu Dhabi and featured a number of Urdu poets based in the UAE along with veteran poets invited from India. 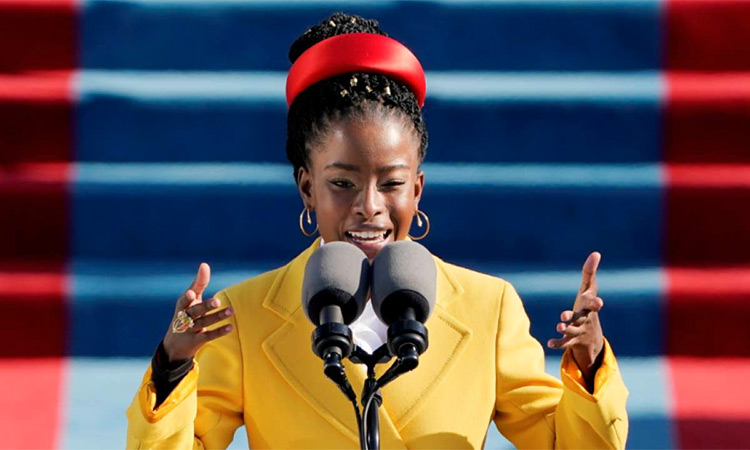 Poetry has always been the language of fire and comfort at once. If there is anyone who has proven that in the last month, it is Youth Poet Laureate Amanda Gorman, whose US inauguration poem “The Hill We Climb” resonated far and wide across the