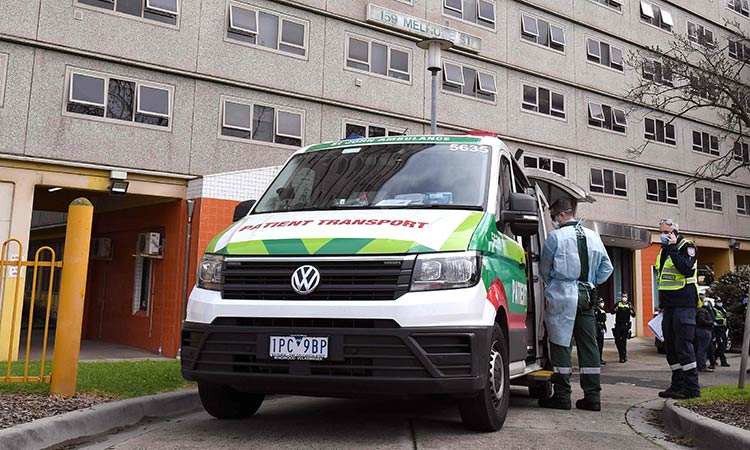 On Saturday a woman in her 90s died hours after testing positive for Covid-19.

With a total of around 31,200 cases and 911 deaths since the pandemic began, it has fared better than many other developed economies.

The virus has now spread to neighbourhoods across the sprawling city of five million people. 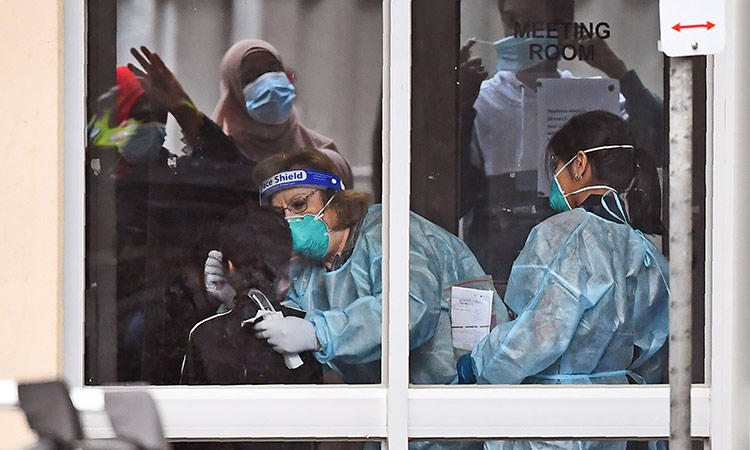 New South Wales state premier Gladys Berejiklian said many of the latest infections were passed between family members and close friends who met despite a ban on meeting anyone outside your household.

Sydneysiders are currently ordered not to leave home unless for food shopping, medical treatment or daily exercise.

"If you put yourself at risk, you're putting your entire family -- and that means extended family, as well as your closest friends and associates -- at risk," Berejiklian warned.

On Saturday a woman in her 90s died hours after testing positive for Covid-19, the first death from a locally acquired infection in Australia this year.

There was, however, a glimmer of light as the number of newly-infected people who were out in the community while infectious dropped to 34 from 45 on Sunday.

The Sydney outbreak has put Australia's sluggish vaccine rollout under scrutiny. Just 11% of Australia's adult population of just over 20.5 million have been fully vaccinated.

Critics have pointed to confusing public advice and vaccine shortages. 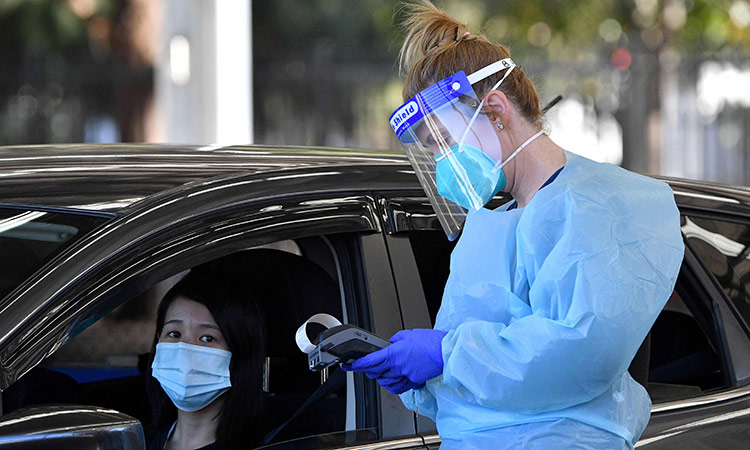 The authorities announced that the lockdown of the city of 5 million would last at least until Aug. 28 and warned the outbreak would get worse. 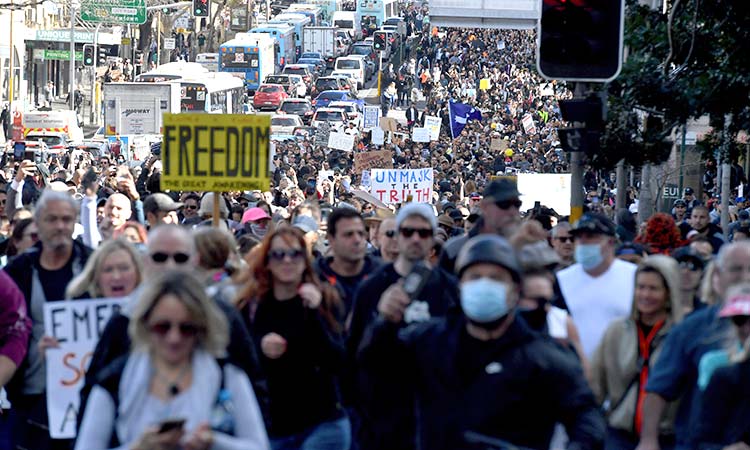 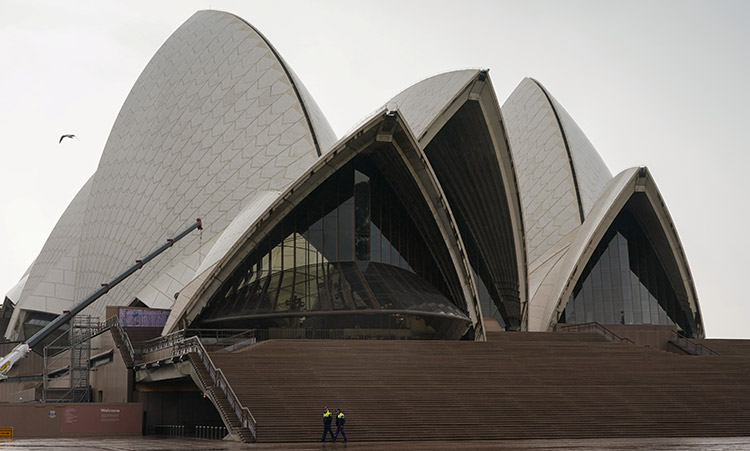 Australia is fighting the Delta strain, first detected in India, in five of its eight states and territories, since the first case was found in NSW capital Sydney two weeks ago in a limousine driver who transported an overseas airline crew. 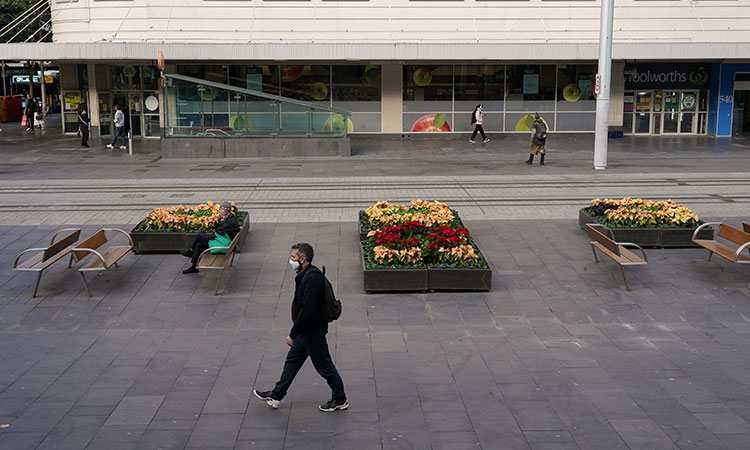 Millions of residents woke on Sunday to the first full day of coronavirus lockdown, as Australia tried to contain an outbreak of the highly contagious Delta variant.