Biden selects Eric Garcetti as his envoy to India - GulfToday

Biden selects Eric Garcetti as his envoy to India 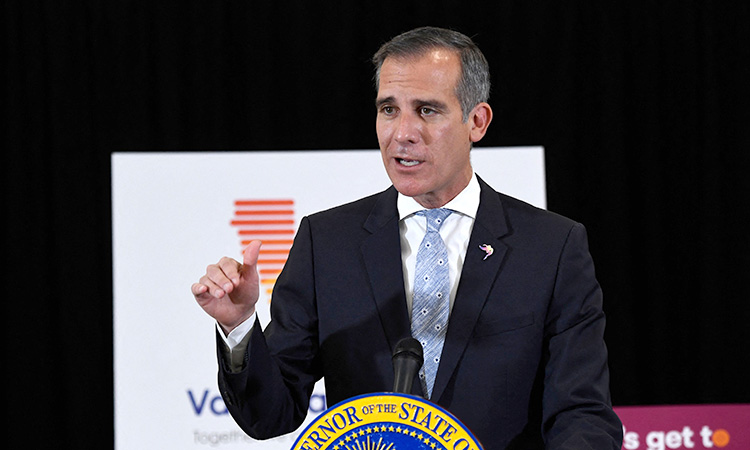 The new American point person for India has been named. President Joe Biden has picked Los Angeles mayor Eric Garcetti to be his next ambassador to India.

Biden is also nominating a career diplomat, Peter Haas, as his envoy to Bangladesh.

The Senate has to ratify their appointments. The New Delhi ambassadorship is a crucial post.

Garcetti is a vociferous campaigner of climate action, which he will be expected to promote in India. 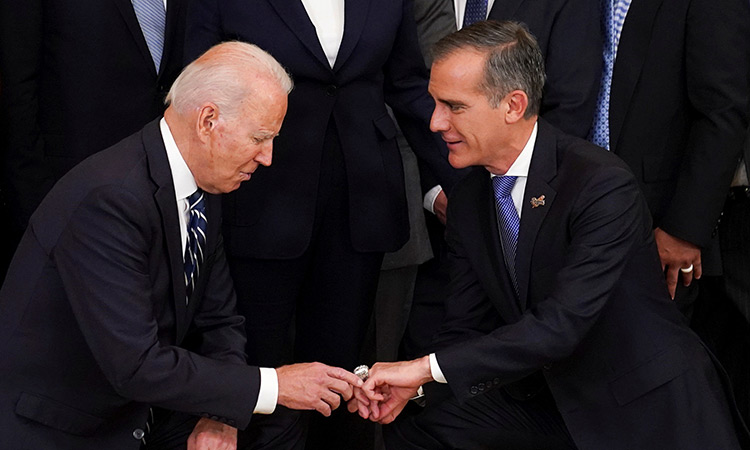 Eric Garcetti (right) shows his championship ring to US President Joe Biden during a ceremony. File/Reuters

He is the head of Chair of C40 Cities, a network of 97 of the world's biggest cities taking bold climate action. New Delhi and Mumbai are among the members.

A Rhodes scholar, he is Jewish and a Latino of Mexican descent.

The envoy to Bangladesh, Haas, a Masters from the London School of Economics, was the Consul General in Mumbai. 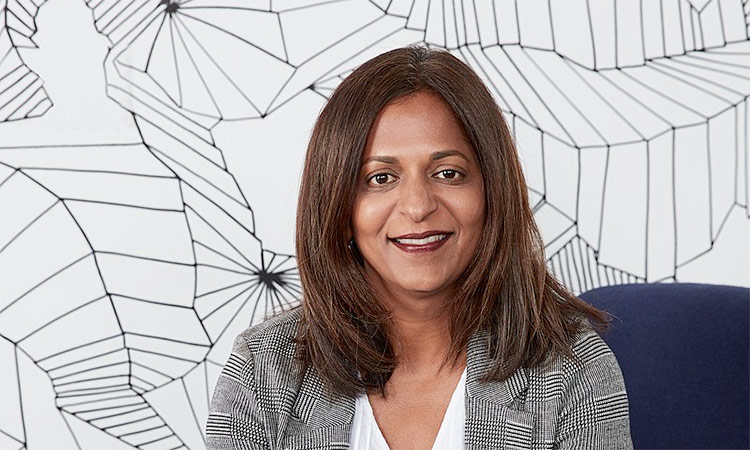 Satya Nadella from Microsoft and Sonia Syngal from GAP are among a select group invited by President-elect Joe Biden on Monday to discuss issues related to the country's economy. 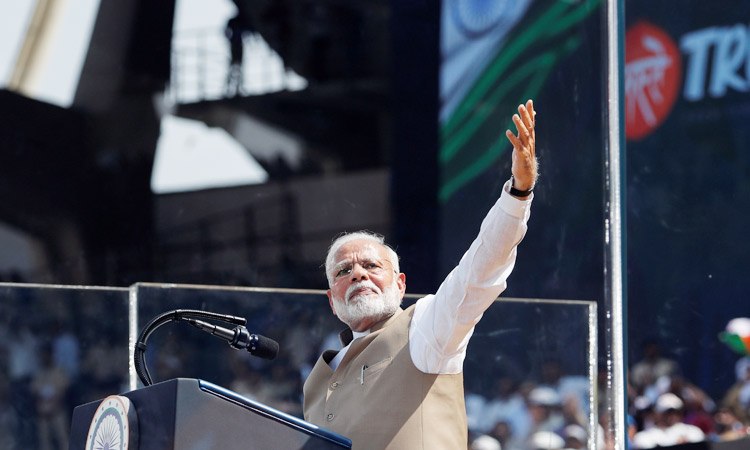 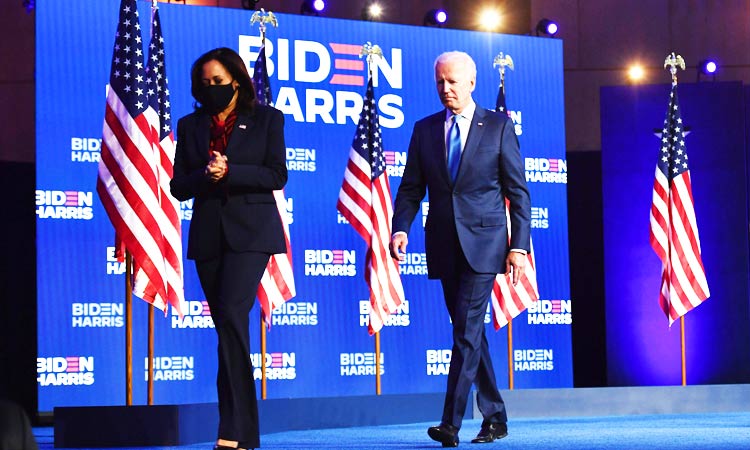 The India connection of Joe Biden’s team continues to grow

The family of his key adviser on the coronavirus crisis, Vivek Murthy, hails from Hallagere, a village in Karnataka's Mandya district, much to the delight of residents there.