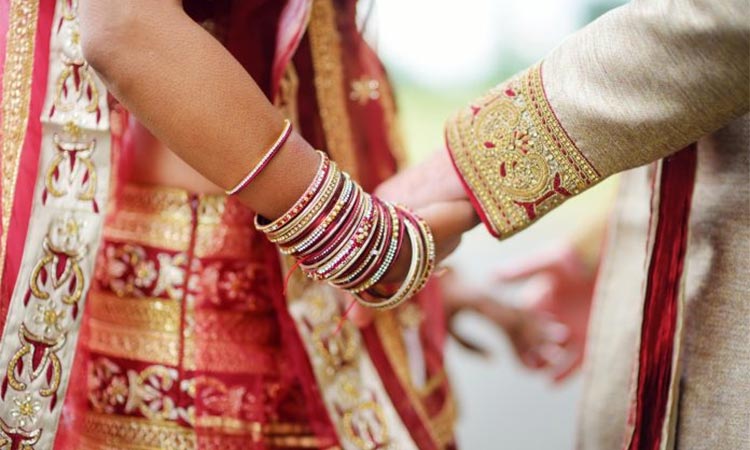 The Kerala High Court has cleared the marriage of a non-resident Indian (NRI)with a foreign national against the local authority’s insistence on an attested certificate to prove the foreign bride is single.

The petitioner moved the court after the licensing authority demanded an attestation of a competent US mission to prove that his fiancee does not have a "spouse living.”

Joby Chacko, the petitioner, was to Sherly Verghese, a US citizen, under the Special Marriage Act for which he applied on May 31.According to him, the Deputy Registrar and Marriage

Officer of Punalur in Kollam District, after receiving the notice, asked for some documents, which  Chacko readily produced.

Later, the registrar directed the petitioner to produce an affidavit of his fiancee attested by a competent officer in the embassy or consulate that she was not already married.

Justice PB Suresh Kumar ruled that the purpose of attestation is only to ensure that signature in the document is one put by the person who claims to have done so.

He directed the registrar to register the marriage by accepting an affidavit attested by a notary public to the effect that she satisfies the eligibility conditions.

He accepted the argument that such a condition is not insisted in the case of Indian citizens.

Marriages are usually permitted to be solemnised and registered under the Act after obtaining A notarized affidavit from both parties stating that they have no surviving spouse.

The petitioner told the court that the fiancée was prepared to submit such a notarized affidavit, but the officer refused to accept it on the ground that she is a foreign national.

He argued the marriage officer’s stand was arbitrary, unreasonable and unjust, and sought directions to accept his notice and issue a marriage registration certificate.

The government pleader asserted that the marriage officer is duty-bound to ensure that neither party has a spouse living before permitting the marriage.

He insisted that notarized affidavits are normally insisted when the parties were Indian citizens.

He said since the petitioner's fiancée is a foreign national, her signature in the affidavit cannot be attested by a notary public in India because they may not be in a position to ensure the correctness of the statements and affirmations of a foreign national.

The court overruled them and cited earlier rulings establishing that an affidavit attested by a notary public can be secured from the foreign national.

"Whether a notary public in India is competent to attest the signature of a foreign national and the question whether he would be in a position to ensure the correctness of the statements and affirmations made in the affidavit have not been considered,” it said.

"There is no inhibition in law for a notary public in India attesting an affidavit sworn to by a foreign national after ensuring the identity of the person concerned on the basis of the passport or other similar documents.”