Man finds €85,000 in trinket amid garbage pile in France - GulfToday

Man finds €85,000 in trinket amid garbage pile in France 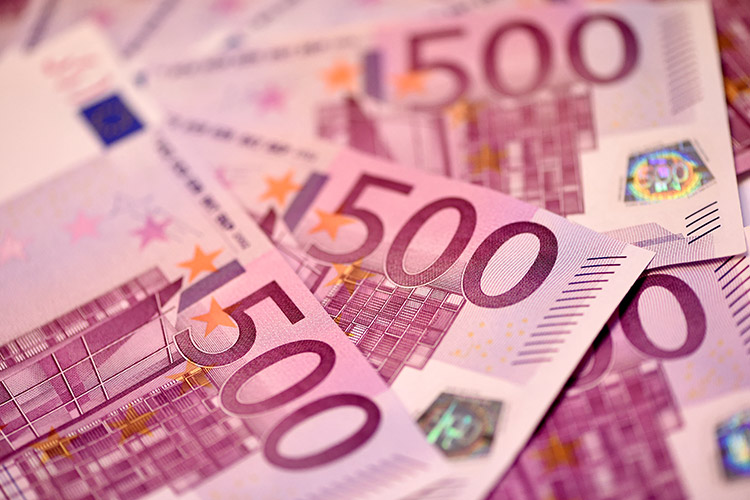 The photo has been used for illustrative picture.

The Public Prosecution Office in Bordeaux, France said that a man found an "elephant-shaped piece of decoration" amid a large pile of garbage on the sidewalk, on a street in the city of Merignac, at the end of June.

The man intended to give the piece of decoration to his mother, which seemed valueless at first glance, but soon he discovered it contained €85,000.

The Public Prosecution indicated that the man informed the police about the moneybox and handed it over to them. 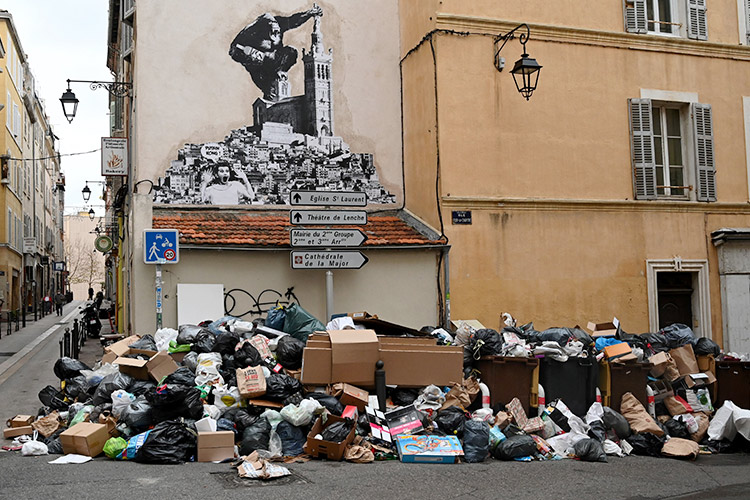 On Wednesday, 30th June, the police received a phone call from another person who read about the incident on newspapers, and affirmed that the money belonged to his parents.

The man explained that he had just moved the contents of his parents' apartment after his mother died and his father moved to a home for the elderly.

The man added that he threw some things he thought useless on the sidewalk, including the piggy bank. 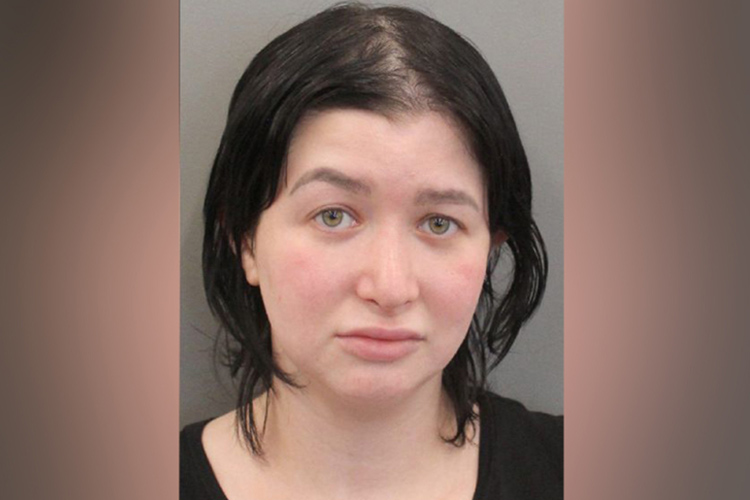 
In a bizarre case a mother, an insurance agent, took out her 6-year-old son’s two life insurance policies and then killed him by giving lethal doses of medications.