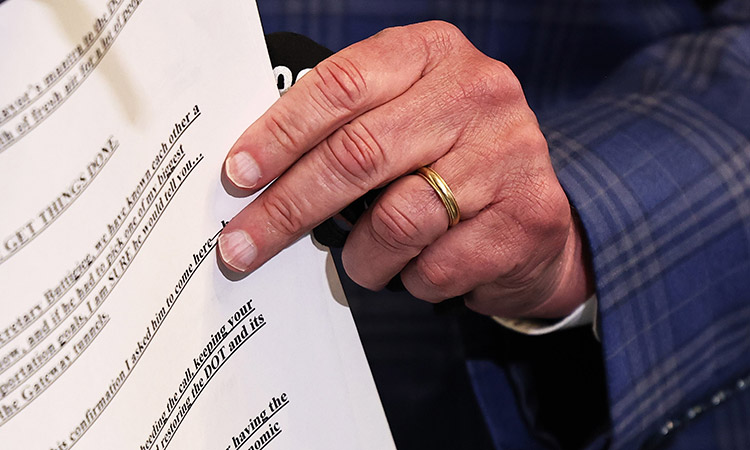 UK's defence ministry apologised on Monday after top-secret documents assessing the movements of a Royal Navy warship in the Black Sea were found at a bus stop.

The defence ministry also said that it was investigating how nearly 50 pages of secret military documents were lost by a senior ministry official and ended up at a provincial English bus stop.

Taliban take over another district as violence intensifies across Afghanistan

Junior defence minister Jeremy Quin told parliament the government was "deeply sorry" for the lapse, which he blamed on a senior ministry official.

“A number of Ministry of Defence classified documents were lost by a senior official early last week,” Jeremy Quin, minister of state at the defence ministry, told lawmakers. 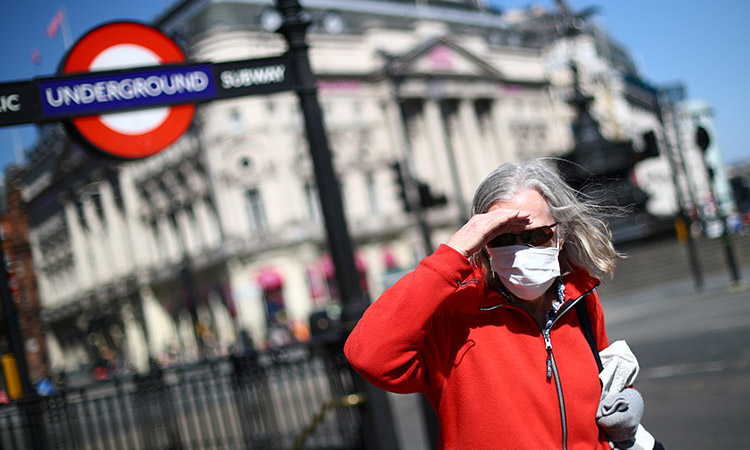 The secret military documents were lost by a senior ministry official and ended up at a provincial English bus stop.

According to the BBC reports the classified documents — including some relating to Afghanistan and others analysing Russia's potential reaction to the passage of a British destroyer through the Black Sea — were found on Tuesday.

The documents were found by a member of the public who handed the papers to the BBC which published a news story to that effect. The BBC has handed the documents back to the ministry, Quin said.

One of the documents, which were found by a member of the public in Kent, southeast England, and handed to the BBC, was marked "Secret: UK Eyes Only".

The BBC reported on Sunday that the cache of papers discussed the possible Russian response to the Royal Navy's HMS Defender travelling through Ukrainian waters off Crimea. 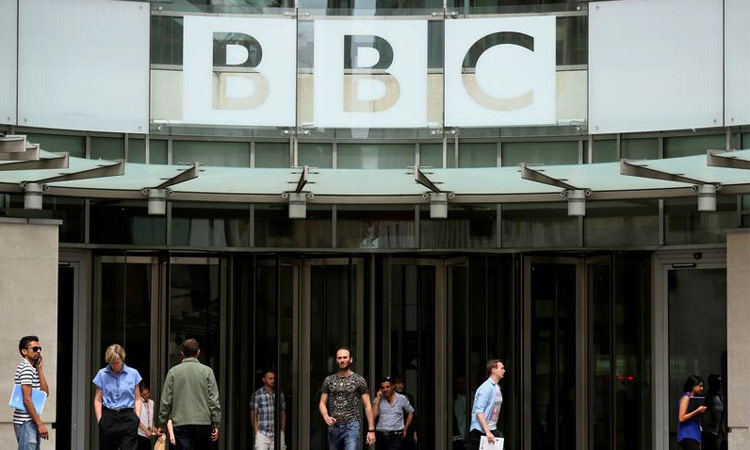 The BBC has handed the documents back to the ministry.

But Britain said it was a making "an innocent passage" in accordance with international law.

Quin told MPs the mislaid documents were now back with the ministry and the individual's access to sensitive material was suspended, pending an investigation.

The unnamed employee reported the loss, he said, adding: "I don't want to prejudge the investigation but it appears this was a mistake by that individual."

Also among the documents were plans for a possible continued British military presence in Afghanistan after the end of US-led NATO operations later this year.

Britain's allies, including the United States, had been informed, Quin said, adding he had "no evidence" that the safety of personnel had been compromised.

"We have no records of documents being mislaid at the above 'Secret' level in the last 18 months. But clearly this should never have happened," said Quin. 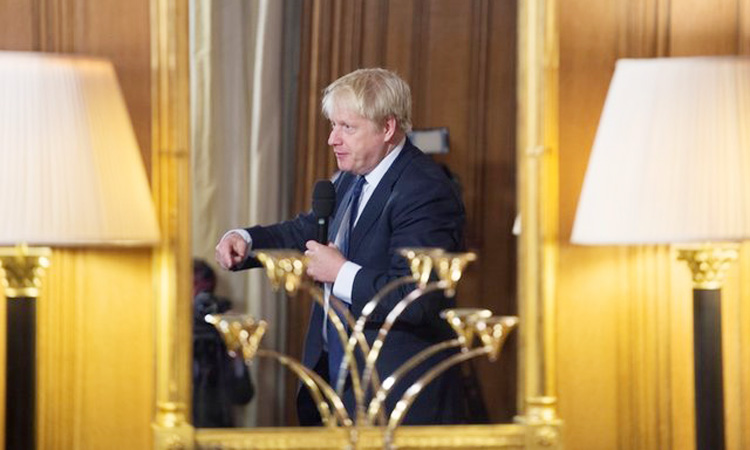 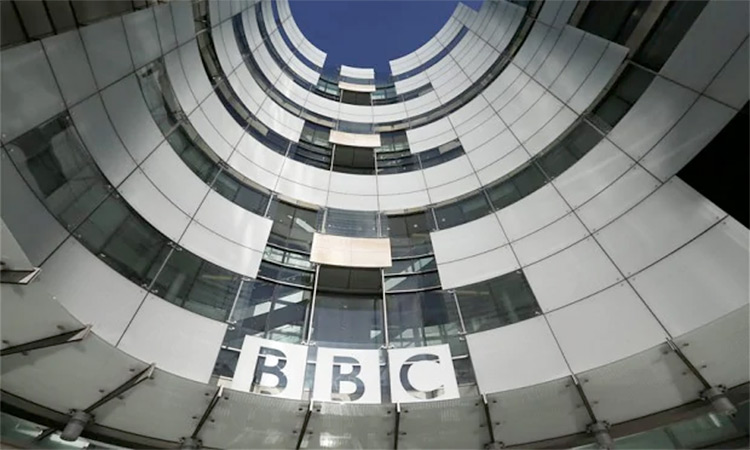 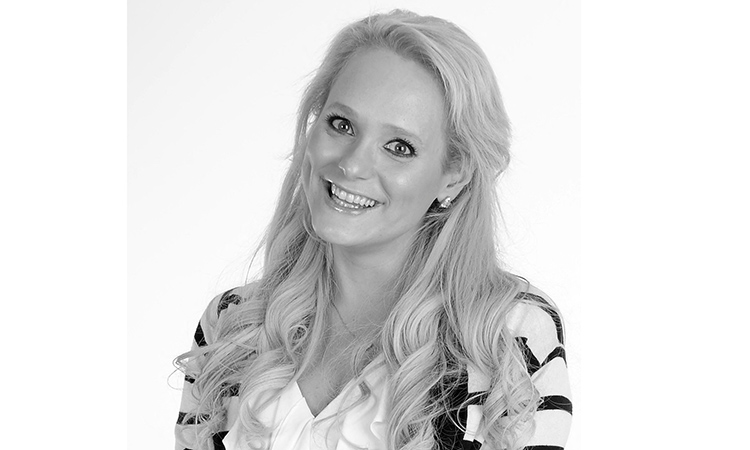