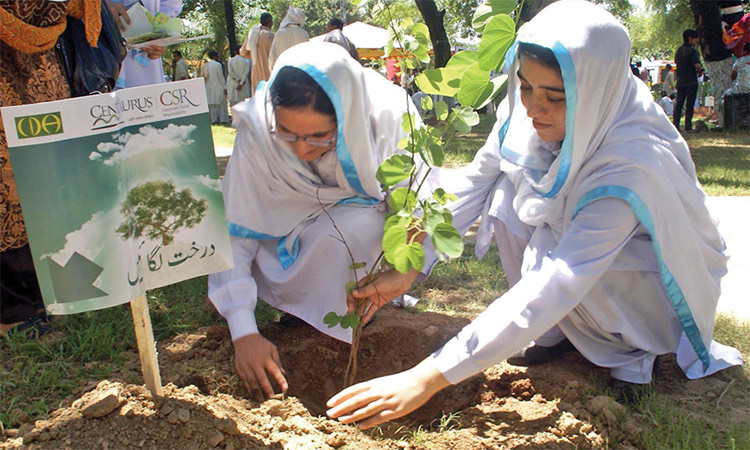 Imran Khan stresses on youth to participate in tree plantation drive to begin this monsoon season.

Prime Minister Imran Khan on Sunday urged all the people, especially the youth, to ready themselves for Pakistan’s biggest tree plantation campaign ahead of the monsoon season this year.

On his twitter handle, the prime minister apparently referred to the upcoming monsoon tree plantation drive in the country under his government’s much ambitious Ten Billion Tree Tsunami project and Green and Clean Pakistan initiative.

The prime minister stressed that the countrymen have to accelerate their efforts to plant maximum saplings during the campaign. 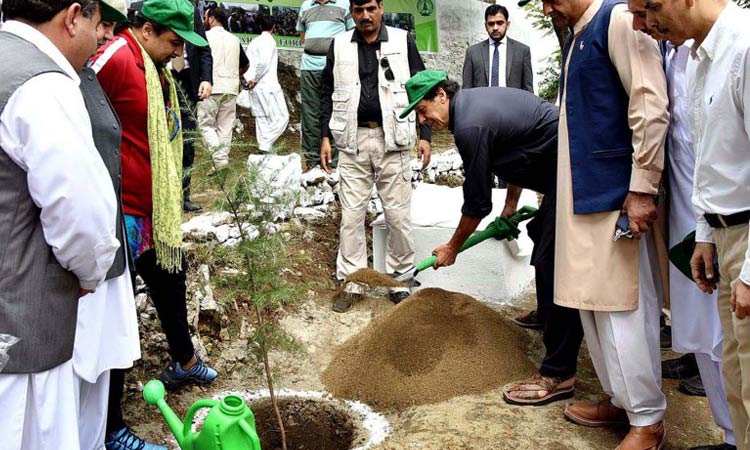 Imran Khan during a plantation campaign in Islamabad. File

"I want all Pakistanis, esp (especially) our youth, to gear up for the biggest tree planting campaign in our history. We have a lot of catching up to do,” he posted on his twitter account along with a graph showing numbers of trees per person around different countries of the world.

The prime minister also posted an analytical data graph along with his tweet, according to which Pakistan has five trees per person, but in the world, this ratio has stands 422 trees for every individual. 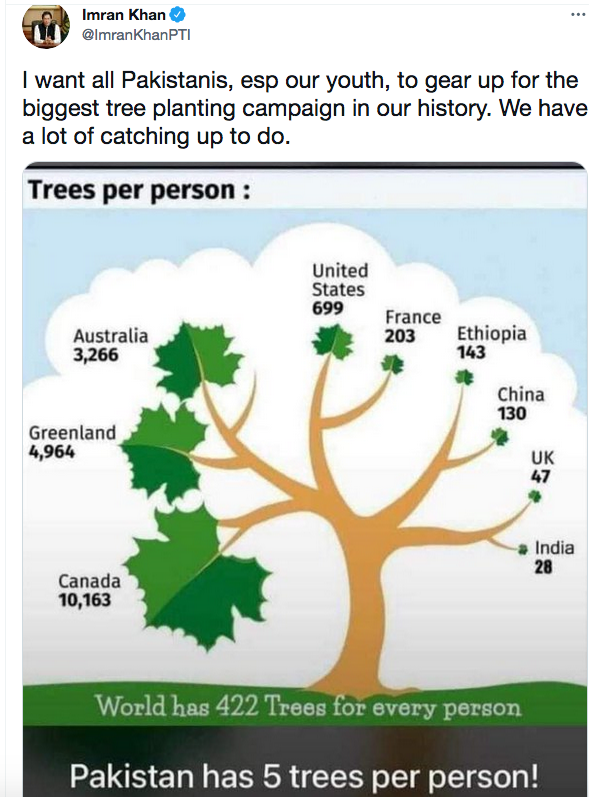 "We have a lot of catching up to do," Imran noted in his tweet. "And we will be gearing up this monsoon season for our plantation drive — the biggest in Pakistan's history."

Recently, the Pakistan Tehrik-e-Insaf (PTI) government announced to incentivise students to plant trees by offering 20 extra marks who plant at least 20 saplings.
Legislation to this effect is being introduced in the National Assembly, according to Minister for Climate Change Zartaj Gul.

The minister said the unique effort was being developed to require each university graduate to plant at least 20 trees during the course of their education. 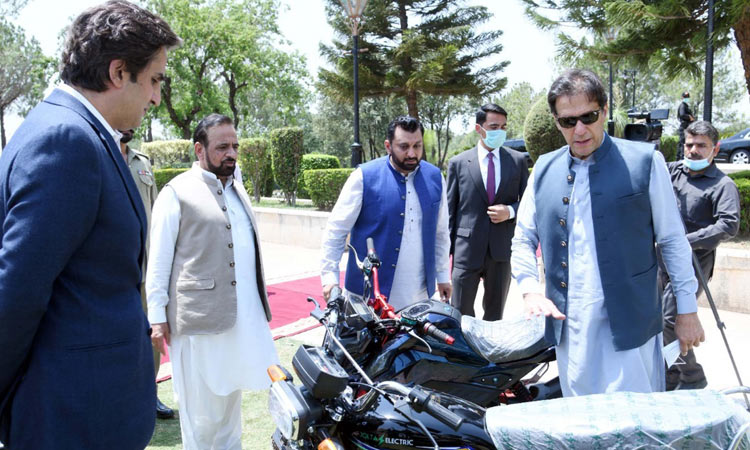 Imran said that the launch of the electric motorcycle was a futuristic step and that the government’s new policy on electric vehicles sets a roadmap and sets the direction for the future. Apart from reducing pollution, the PM said, the electric vehicle sector would generate employment opportunities too.