Asian duo jailed in Dubai for robbing school bus to sell it for Dhs34,000 - GulfToday

Asian duo jailed in Dubai for robbing school bus to sell it for Dhs34,000 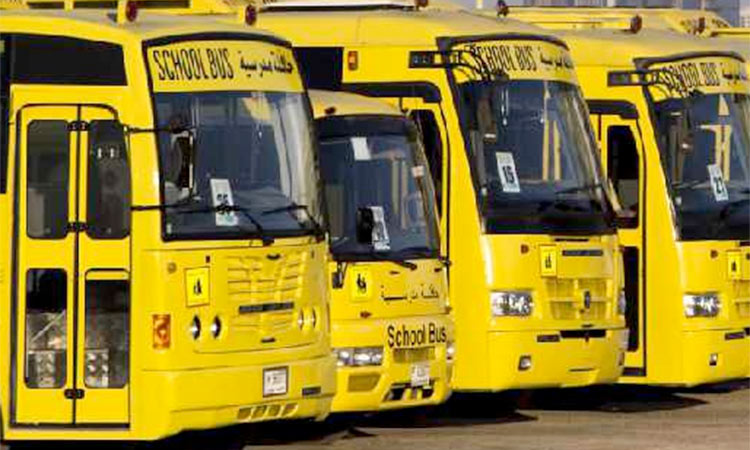 Two Asians were prosecuted by the Dubai Public Prosecution on forgery and robbery charges, after forging official documents to steal a school bus and sell it for Dhs34,000.

The incident dates back to last February, when a report was filed by the victim company, stating that the school bus had been stolen and its GPS shows that it is located at a car showroom in Sharjah.

Dubai Police investigations were carried out and a tip-off had lead them to the involvement of the two defendants. Soon after, the accused were ambushed and placed under arrest.

During interrogations, the duo admitted to committing the robbery with the help of other runaway accomplices, after noticing that the bus was an easy target as it was parked for a long period with no supervision.

It was found out that the defendants had forged vehicle registration documents in order to steal the school bus and sell it in another emirate.

The bus was sold to a car showroom in Sharjah where the defendants’ friend was working. Additionally, the accused managed to embezzle Dhs34,000 in return for selling the stolen bus.

The defendants were prosecuted and referred to criminal court to receive maximum legal punishment.


The incident occurred during March this year, when the 28-year-old Asian victim showed up at the police station to report about an African gang who lured and attacked him at an apartment in Dubai.