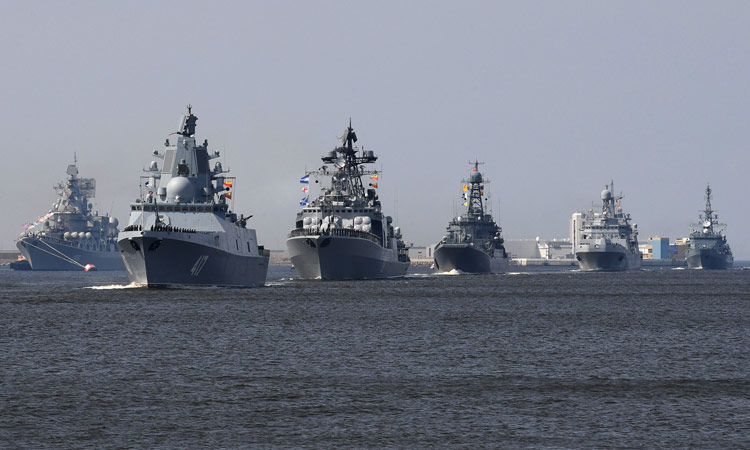 This photo shows the Russian warships during a drill. File photo

A Russian border patrol ship and Su-24 bomber has fired warning shots at a British Navy destroyer in the Black Sea after it violated the country's territorial waters, the Russian defence ministry said in a statement to news agencies on Wednesday.

Jordanian paratrooper sends a message to his mother from the sky 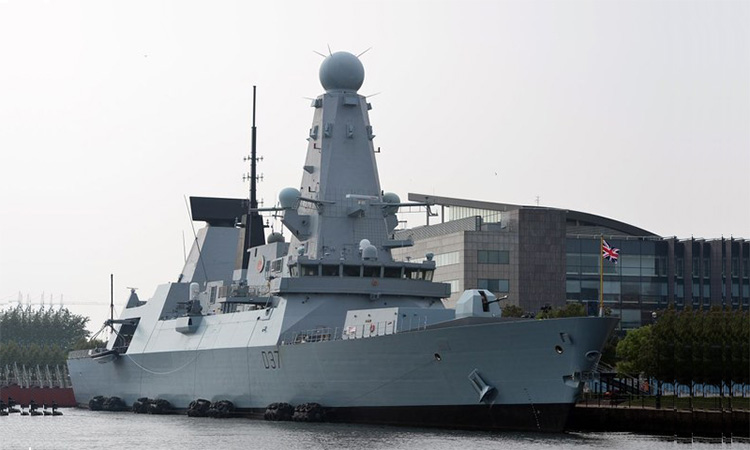 The ship, based in Portsmouth, remained at sea on Christmas Day to monitor the Russian vessel, the Royal Navy said in a statement. It was due to return to Portsmouth on Boxing Day. 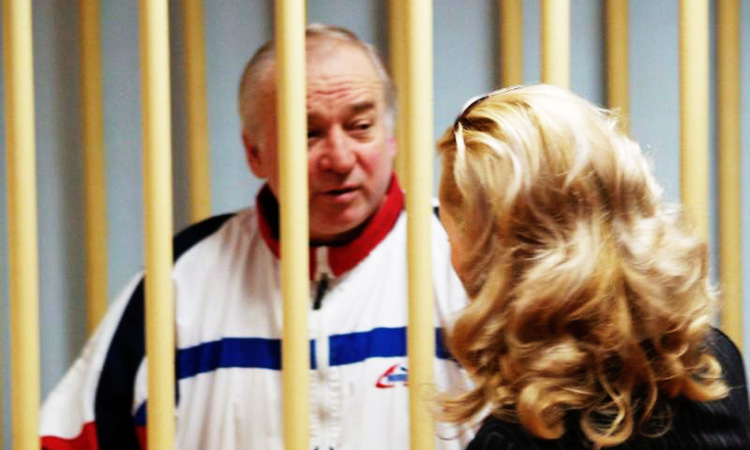 US announces new sanctions against Russia over Skripal affair

The latest EU-UK row is about an AstraZeneca plant in the Netherlands, which Prime Minister Boris Johnson's government claims as part of the British vaccine supply chain.