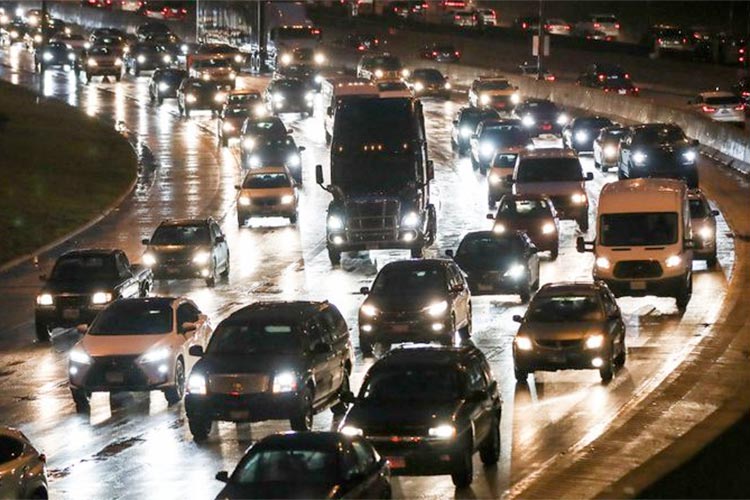 Major Salem Ahmed Al Shamsi of the Traffic and Patrols Directorate at Abu Dhabi Police said police patrols monitor this type of violations and warn drivers who drive at night without using lights intentionally or unintentionally. Offenders will be fined Dhs500 and get 4 black points, he added, noting that in the event of repeated violations, within a period of one year from the date of the first violation, the driver in question would be referred to the public prosecution.

Al Shamsi called on members of the society to report such violations on the emirate’s roads and streets to the police on 999, noting that such reports would be dealt with instantly.

Driver in dock for groping woman at beach


A driver is facing trial at the Court of First Instance in Dubai for gropping a woman.