VIDEO: Police officer jumps into canal to save man from drowning in India - GulfToday

VIDEO: Police officer jumps into canal to save man from drowning in India 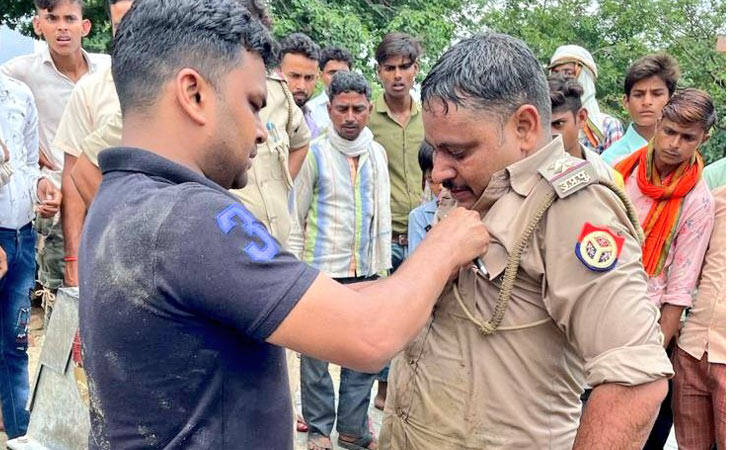 An Indian police officer’s name has been recommended for bravery awards after he jumped into a canal to rescue a man from drowning in Aligarh, Uttar Pradesh, on Monday.

Sub-inspector Ashish Kumar without wasting time jumped into the canal as soon as he saw the man drowning. A video clip of the courageous act has gone viral.
IPS officer Kalanidhi Naithani, who is Aligarh's Police Chief, praised the officer’s dedicated effort.

Kalanidhi wrote on Twitter, “Aligarh Police's brave sub-inspector Ashish learned swimming in his childhood, after that he did not swim for many years, but showed the world how dedicated khaki (uniform) is to save the life of a drowning man." “Ashish is sanctioned a citation and ₹25000 incentive amount.”

The video clip shows Ashish swimming towards the bank of the canal with one hand, while towing the man with the other. 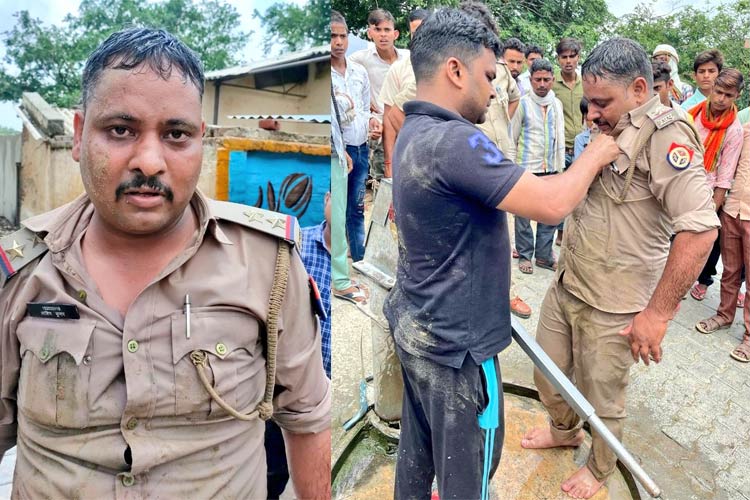 Ashish Kumar is sanctioned a citation and ₹25000 incentive amount.

According to local media, Ashish was on his daily patrol near the canal when he heard about the man falling into the water.

A huge crowd gathered at the site, only Ashish jumped into the canal and rescued the man.

Social media user gave praised the courageous act of the officer.  An activist wrote, “This example is for those who keeps concern about policemen, but they forget only they come for rescue in tough times. V good motivational step by Mr Nathani , this will boost the moral of the force and this sub inspector who saved a valueable life . Hats off to him and you too.”

Kushal Chauhan said, “We are proud of having such brave police man in our police force. Salute to Him.. Example of Courage”

Ashu Mainwal said on Twitter, “We salute the dedication level of SI Ashish Kumar towards his duty. Wearing a khaki is not a easy task and to serve duty. We all are safe due to these cops who are working day & night to protect the nation. Completely appreciated. Jai Hind…” 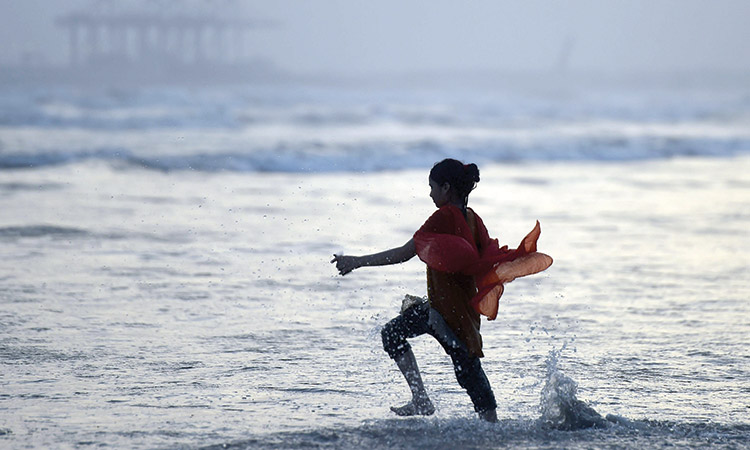 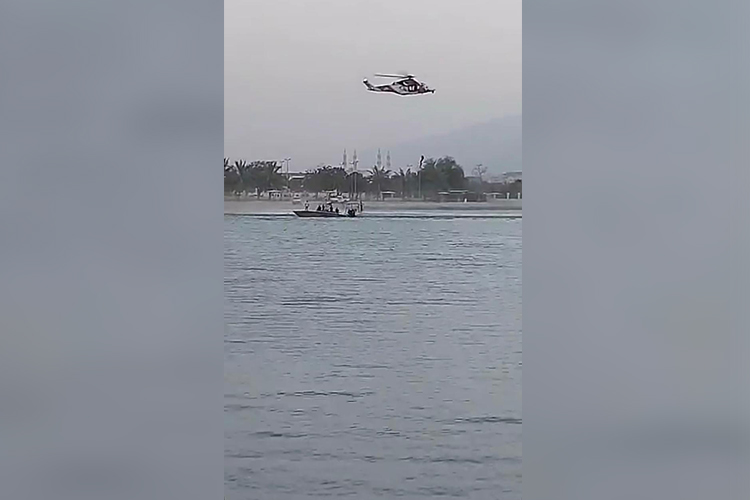 Emirati young man rescued from drowning, search on for another

The coast guard teams and police forces at the GHQ of Fujairah Police rescued an Emirati young man from drowning in the sea of Dibba Al Fujairah city on Sunday evening.