Public schools set to welcome back students in UAE - GulfToday 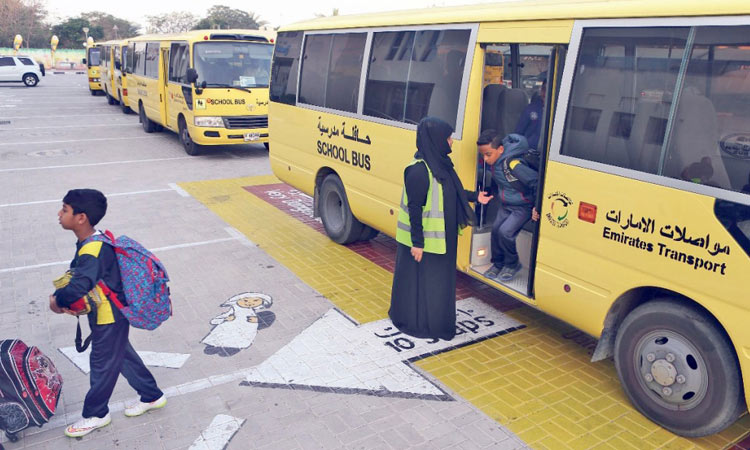 The Emirates Schools Establishment (ESE) has announced the return of classroom education in government schools, effective from the academic year 2021-2022.

This is in line with the UAE’s orientation to return to normal life, following full co-ordination with the concerned UAE authorities.

The move will take into account the need to apply the precautionary and preventive measures and all necessary measures will be taken to ensure the safety of students, teachers and administrative staff. 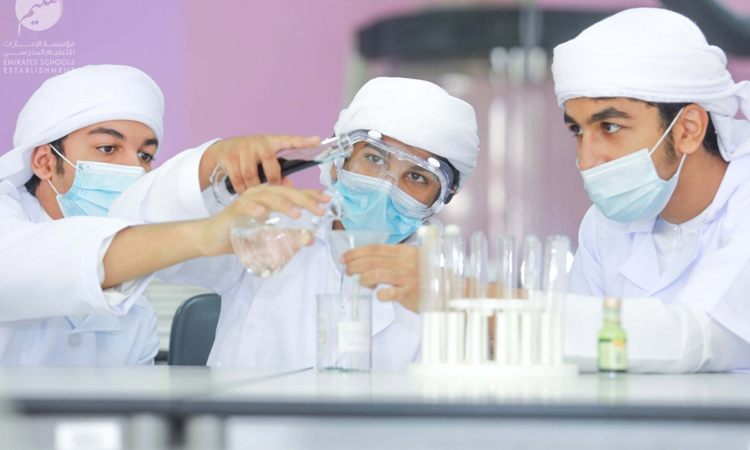 While the protocol will preserve the safety of students and teaching and administrative staff, the ESE works in direct co-operation with school principals, who play a key role in creating the appropriate atmosphere for training and increasing the efficiency of teachers and administrative staff. This is aimed at ensuring the optimal implementation of the protocol and encouraging students to return to school.

The ESE stated that each school would be dealt with separately based on its own data, without affecting the rest of the government education system in the country, noting that the distance learning option would be kept available to interested parents. 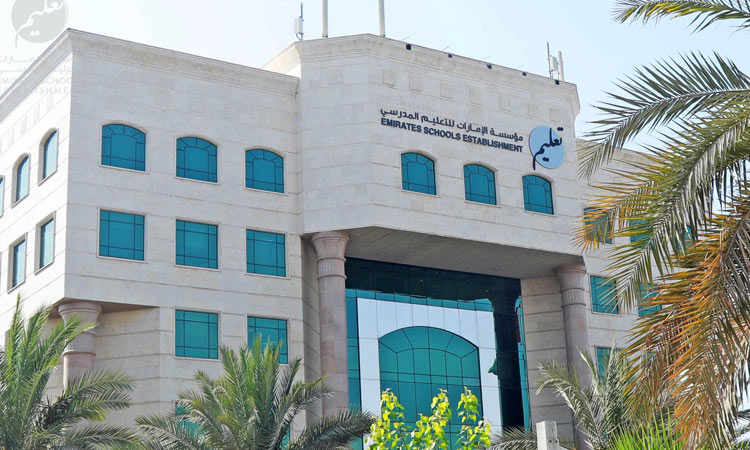 The ESE said it is working to ensure that schools are ready to receive students at the beginning of the next academic year. WAM

The ESE called on students’ parents to co-operate with the UAE authorities concerned to implement the decision, which would reflect positively on the students, given that the school is the right incubator for their ambition and their ideal place. Returning to schools would enable the students to make optimal use of the school’s multiple facilities and the teachers to directly follow up their educational path, the ESE said.

It would also enable students to resume their activities with their peers within an educational and motivational atmosphere that preserves their safety, it added. The ESE affirmed that students’ safety is a top priority that requires full co-operation by all components of the educational community, starting from parents through to students and finally to teachers, supervisors and administrative staff.

This would subsequently contribute to achieving a safe return for students to their schools on Aug.29, 2021 to be able to smoothly follow up their educational progress, the ESE said.

The ESE said it is working to ensure that schools are ready to receive students at the beginning of the next academic year, adding that its teams are co-operating with the competent authorities to ensure that the highest levels of protection are provided for students and teaching and administrative staff for smooth resumption of the classroom education.

The ESE commended the remarkable efforts made by the concerned authorities during the past periods as they had a great effect on overcoming the pandemic and its consequences. The UAE achieved high global position in the rates of providing vaccines to all segments of society including teachers, the ESE said, adding that the teaching and administrative staff in government schools receiving vaccines totalled 72 per cent.

Recently, the Abu Dhabi Department of Education and Knowledge (Adek) welcomed 579 students from 15 different nationalities into the pilot phase of its first Virtual Charter School, a visionary new education option for Abu Dhabi-based expatriate students from lower-income families who were financially affected by the COVID-19 pandemic. 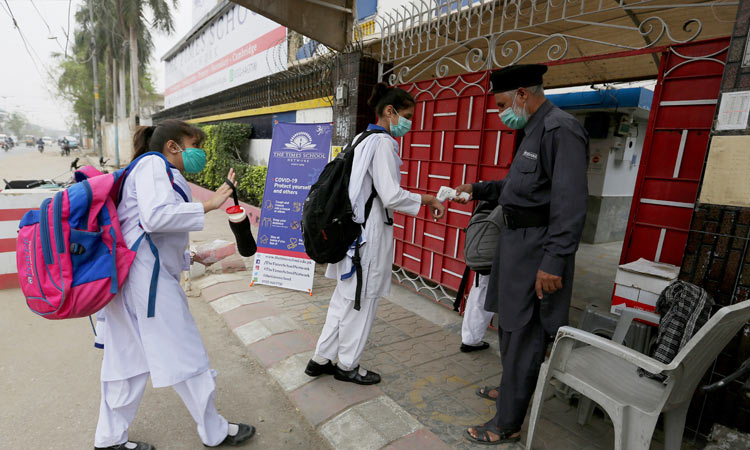 Pakistan decides to reopen educational institutions in phases from Jan.18

Minister for Education Shafqat Mahmood said students of class 9 to 12 would resume studies from Jan.18, whereas the primary section up to class 8 would reopen from Jan.25. Colleges and universities are to reopen from Feb.1.

No plan to close educational institutions in Pakistan despite surge in virus cases: Minister

The Punjab government is keeping a close eye on coronavirus cases in the schools, Minister Murad Raas said adding that random testing was being conducted and a slight increase in numbers has been observed. 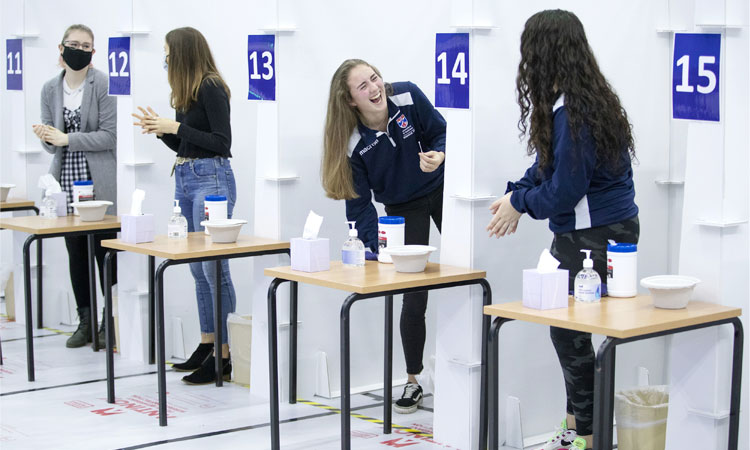