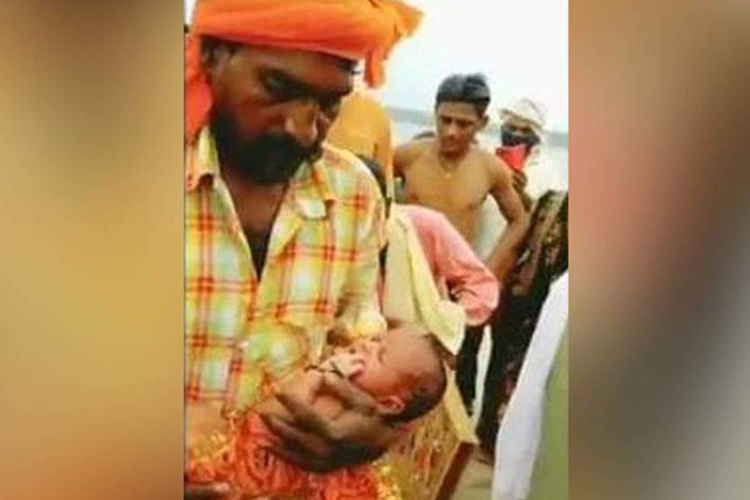 In a horrifying incident in India, a fisherman found a newborn baby girl alive floating in a box on the Ganges River in the northern state of Uttar Pradesh. The girl has been named Ganga.

According to Indian media, the police learned about the incident after many people video recorded the rescue operation and posted it on social media.

"After I picked her up, a large number of people gathered immediately, so I decided to take the baby to my house," said Gulu Chaudhry, the fisherman. After the news of incident spread, an Indian couple went to Chaudhry's house to adopt the girl, but he refused to hand her over to them.

After the police learned of the incident, they went to Chaudhry's house to investigate the incident, which sparked widespread controversy.  The police took the child to the hospital to ensure her safety. 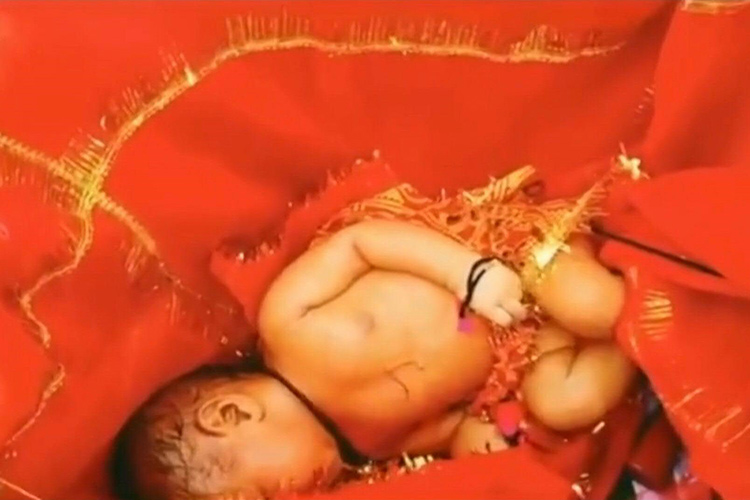 The girl has been named Ganga.


"It's hard to ascertain how long she has been floating in the river," local police official OP Singh said. The boatman heard a sound coming from the box so he went near it and found the girl.

Police explained that the inside of the girl's chest was lined with a red cloth and contained a sheet of paper stating the date and time of the girl's birth, her name, "Ganga."  The official added, "The girl is fine and is currently receiving medical care.

“The government will take care of everything, we are trying to find out where it came from.” The authorities intend to place the girl in a children's shelter after she is discharged from the hospital.

The incident happened in Chorgaon village where Khusboo was playing with a plastic whistle at her home. While she was playing with the whistle in her mouth, it got lodged into her into her throat near the wind pipe. 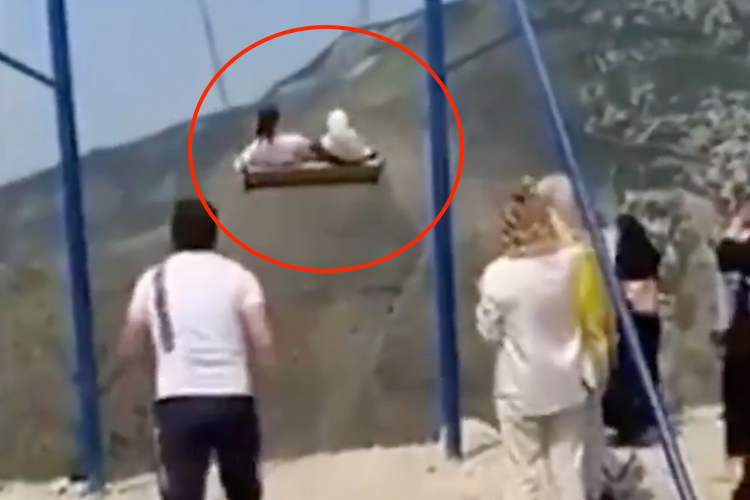 The horrific incident occurred in the Sulak Valley in the Russian Republic of Dagestan. The two girls were riding a swing on top of a 6,300-foot cliff, but suddenly the swing chain broke, and the swing seat flipped. The girls fell towards the edge of the steep cliff. 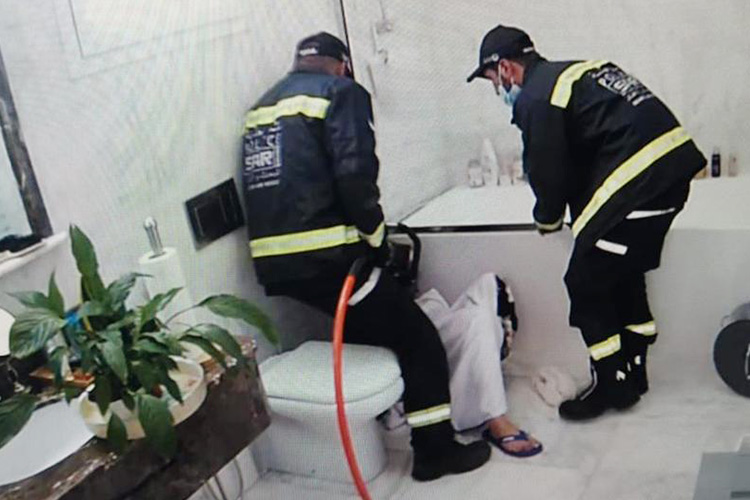 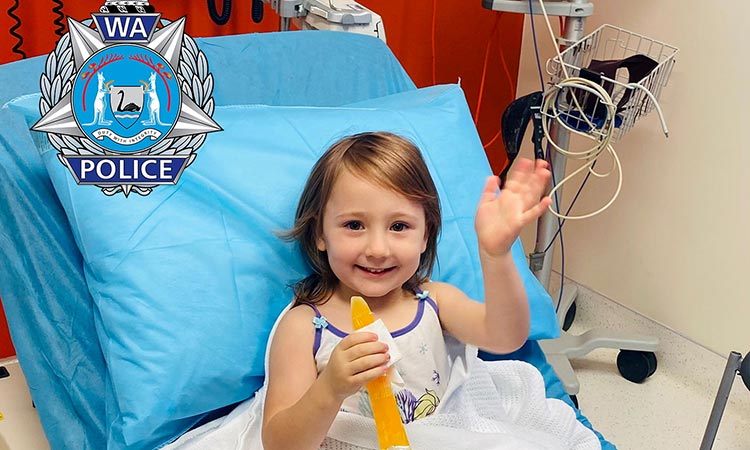