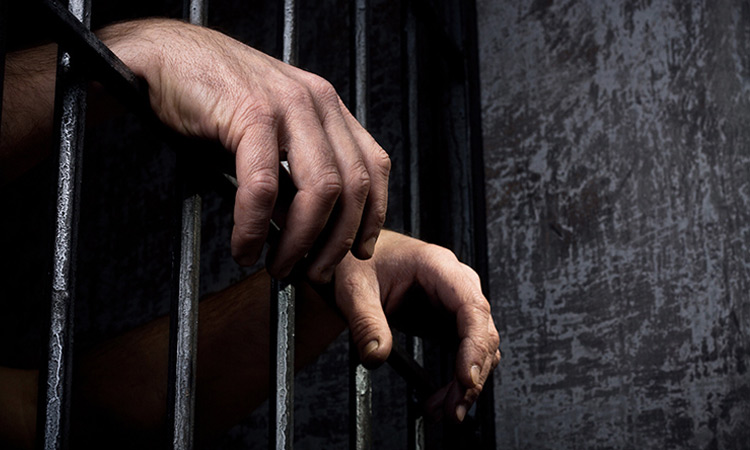 The inspector stated in the investigations that according to the procedures in place, he kept the suitcase and informed the General Department of Anti-Narcotics.

After searching the suitcase, the inspectors found a bag containing 16 kg of heroin inside its top cover and bottom.

According to official documents, the search teams managed to identify the passenger who left the airport without getting his suitcase.

The passenger was later arrested for questioning.

While searching the handbag that he was carrying before entering the detention centre, the inspectors found 3 strips of medicine containing 32 narcotic tablets.

On interrogation, he admitted that the tablets belonged to him but the suitcase seized at the airport, which contained heroin, belonged to another person.

He added that he took the suitcase from someone in his homeland for delivery to another man in a European country after passing through the transit area at Dubai International Airport in return for paying his debts.

In a related incident, the Dubai Court of Appeal rejected the request to commute the penalty for three visitors, who had with another (fugitive), assaulted a cleaner while he was on duty.

The Court upheld a ruling issued by the Criminal Court, which earlier sentenced the convicts to 3 months in jail each, to be followed by deportation.

During last June, the victim filed an assault report, saying he was attacked by 3 Asians during his work hours in Al Nakheel Area. The victim did not know the reason behind their sudden attack.