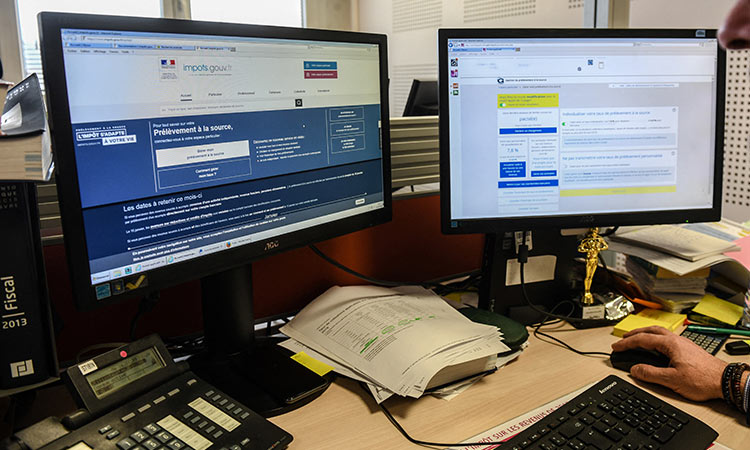 A British manager has been accused of insulting his business associate which caused latter to lose business deals.

The Dubai Court of Misdemeanours was told that the defendant, 36, a Dubai diamond company manager, has cost his compatriot, 41, lose hundreds of thousands of dirhams in deals by damaging his reputation.

The court heard that the accused sent emails to the victim’s clients in August 2019 in which he described him as a conman.

In one email the defendant wrote, “Beware of him, he is a conman. Just call police.”

This happened after the pair agreed on a diamond business deal in 2017.

The defendant, admitted sending the emails.

He said he did so after he transferred money to the claimant as part of the diamond purchase deal but his associate never finalised the contract.

“I sent the emails after I realised that he conned me and when I asked that he should return the money, he was stalling,” the defendant told judges.

The victim’s Emirati lawyer Awatif Mohammed told the court that after sending the insulting emails, one of her client’s customers stopped doing business with him.

“One of my client’s customers terminated a contract worth $354,000 because of the defendant’s emails,” the lawyer from Al Rowaad Advocates said in court.

She told judges that in a second email the defendant sent, he claimed the victim has scammed him and also thousands of people.

“He wrote my client scammed him and thousands of other people out of millions of dirhams,” Ms Mohammed said in court.

She told judges she has filed a civil case against the defendant seeking compensation for her client.

The defendant was charged with defaming the victim under the UAE’s cyber-crime law, which he denied in court.

A verdict is expected to be passed soon.