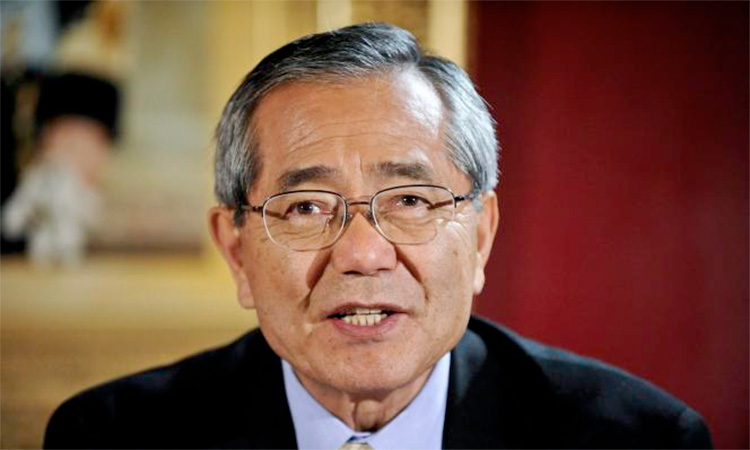 Ei-ichi Negishi speaks during a meeting in Stockholm, Sweden. File/AFP

Japanese chemist Ei-ichi Negishi who won the Nobel prize for developing a method for creating complex chemicals necessary for manufacturing drugs and electronics has died aged 85, his US university said.

Negishi died on Sunday in Indianapolis, Purdue University said in a statement on Friday, adding his family would lay him to rest in Japan sometime next year.

The Manchuria-born scientist graduated from the prestigious University of Tokyo and worked at Japanese chemical giant Teijin before going to the United States on a Fulbright scholarship in 1960 to study chemistry. He joined the Purdue faculty in 1979.

In 2010, he won the Nobel Prize for chemistry along with Richard Heck of the University of Delaware and Akira Suzuki of Hokkaido University.

Through the trio's work, organic chemistry has developed into "an art form, where scientists produce marvellous chemical creations in their test tubes," the award citation said.

Heck laid the groundwork for bonding carbon atoms by using a catalyzer to promote the process in the 1960s.

Negishi fine-tuned it in 1977 and it was taken a step further by Suzuki, who found a practical way to carry out the process.

Negishi likened their work to playing with Lego building blocks.

"We found catalysts and created reactions that allow complex organic compounds to, in effect, snap together with other compounds to more economically and efficiently build desired materials," he was quoted as saying in the university statement.

"Legos can be combined to make things of any shape, size and color, and our reactions make this a possibility for organic compounds."

According to Purdue, their work is widely used, from fluorescent marking essential for DNA sequencing to agricultural chemicals that protect crops from fungi to materials for thin LED displays.

"The world lost a great and gracious man -- one who made a difference in lives as a scientist and a human being," Purdue President Mitch Daniels said.

"We're saddened by Dr. Negishi's passing but grateful for his world-changing discoveries and the lives he touched and influenced as a Purdue professor." 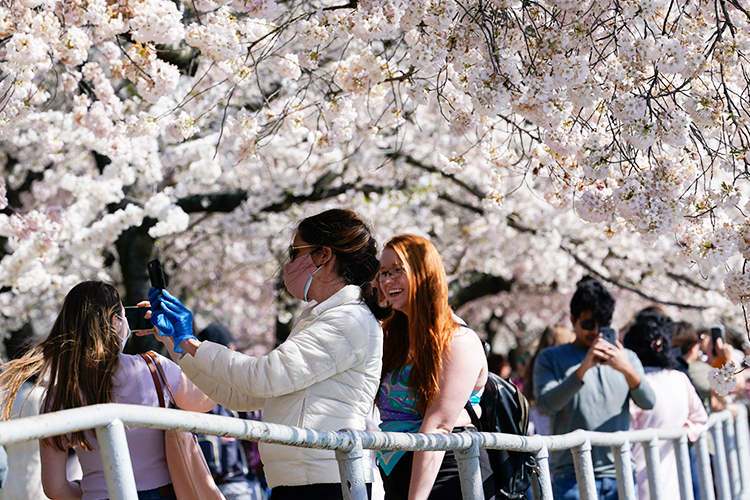 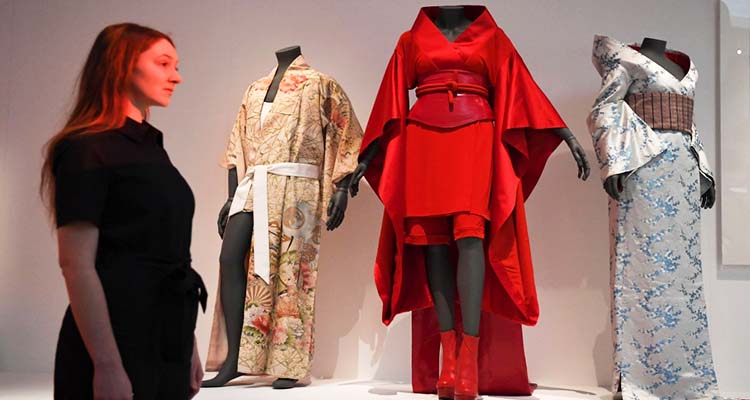 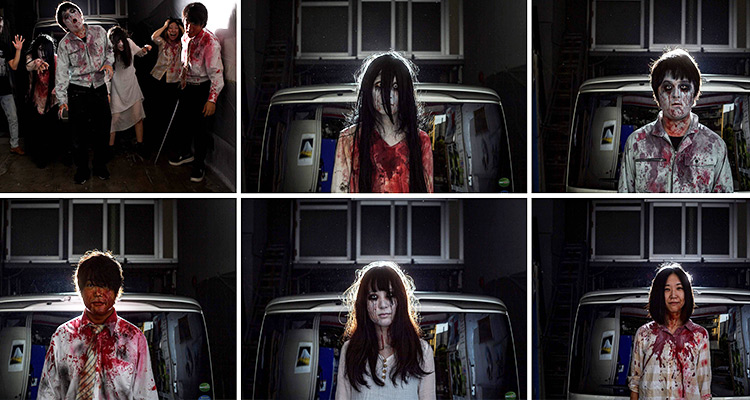