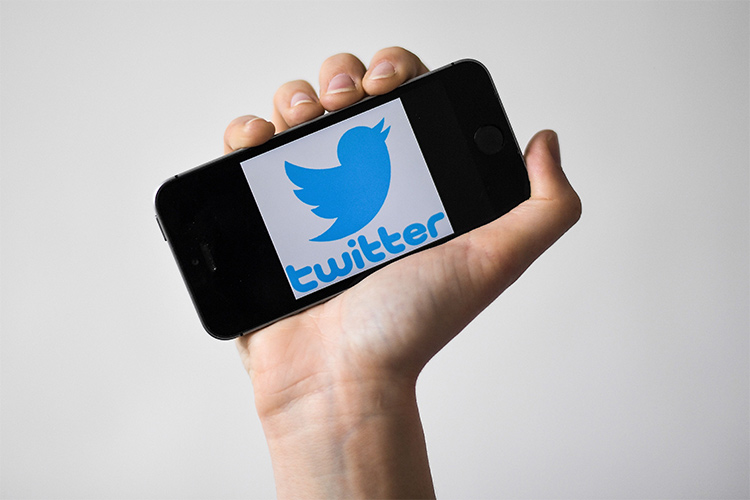 India on Saturday issued "one last notice" to Twitter to comply with new IT regulations that the social media giant says threaten privacy guarantees.

Digital rights activists say New Delhi's latest rules could be used by the government to identify authors of critical posts on social media sites. But the government argues they are needed to investigate national security offences and cases involving sexually explicit material. India's electronics and IT ministry said on Saturday it was "dismayed" over Twitter's "non-compliance" and flagged the May 26 deadline, when the new rules came into force.

"The refusal to comply demonstrates Twitter's lack of commitment and efforts towards providing a safe experience for people of India on its platforms," its notice said. "Needless to state, such non-compliance will lead to unintended consequences including Twitter losing exemption from liability as an intermediary," the ministry said.

"As a gesture of goodwill, Twitter Inc is hereby given one last notice to immediately comply with the rules." There was no immediate comment from Twitter on the latest notice from New Delhi on Saturday.

India's IT Minister Ravi Shankar Prasad has said the government respects people's privacy and the new rules are aimed at preventing "abuse and misuse of social media." But critics say Prime Minister Narendra Modi's administration is seeking to stifle online opposition in what is a huge market for Twitter, Facebook and other tech firms.

The regulations demand that social media companies give details of the "first originator" of posts deemed to undermine India's sovereignty, state security or public order.

Tech companies are also required to appoint a chief compliance officer for the rules and a "grievance redressal officer," both based in India.

The row between India and Twitter escalated in May after the tech firm marked a tweet from a ruling party spokesman as "manipulated media."
New Delhi accused Twitter and other US tech giants of "double standards" in taking down disputed content.

Delhi police visited Twitter's office to serve a notice ordering it to join an official inquiry into the "manipulated media" label — a move the company described as "intimidation."