Fire at a juvenile detention centre kills 6 children, injures 19 others

A massive fire broke out on Friday inside a juvenile detention centre in Al Marj district-Cairo, Egypt, killing 6 at least children from the center’s inmates, while 19 others sustained various burns, officials said.

The Operations Room of the Civil Defense Department in Cairo was alerted about a fire erupted in one of the juveniles detention centre’s wards in Al Marj district, east Cairo.

Fire trucks and ambulances were immediately dispatched to the scene, where civil defence teams were able to control fire, which they put it out before spreading to the other wards of the centre.

A security source stated that the preliminary examination indicated that a short circuit had occurred on the TV set inside the ward, which was holding 25 children, out of whom 6 were killed, while the security forces managed to rescue 19 others.

The short circuit that started from the TV set extended to a kettle then the other contents of the ward from clothes, blankets and beds.

The source confirmed that the fire gutted bodies of the six children who were killed because of the fire and they were completely charred.

It was indicated that 19 other children minor to serious burns, as they suffered from suffocation and various bruises due to the stampede that occurred to escape from the flames.

The authorities have initiated investigation into the incident and summoned all who are in charge of the center for interrogation.

A fire killed at least seven people and injured several others on Saturday at a private hospital that was treating coronavirus patients on the outskirts of the Egyptian capital Cairo, local sources and media said. 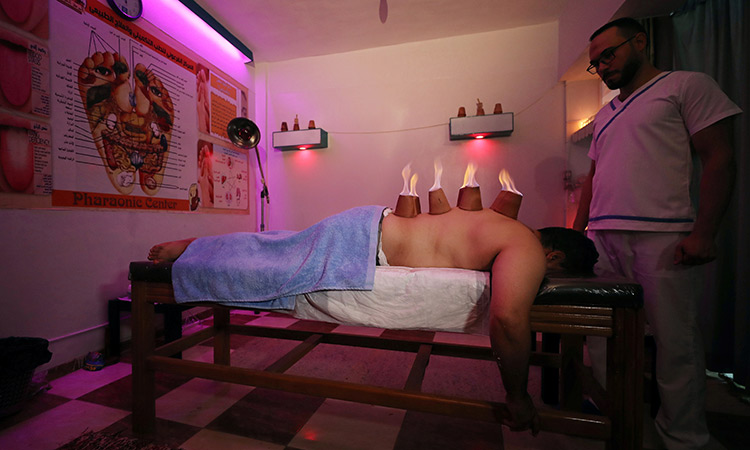 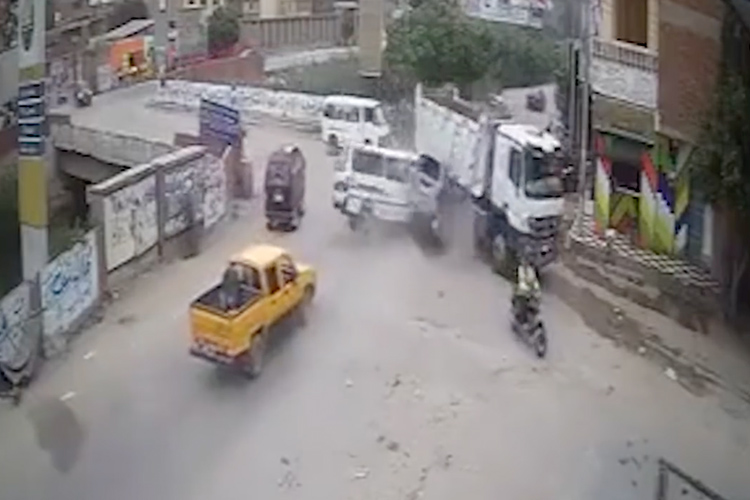 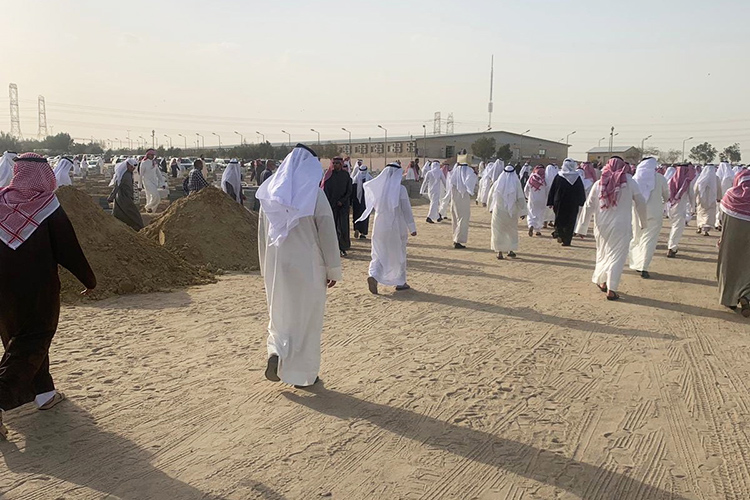