Dhs1,000 fine for gathering at traffic accident or fire sites in Abu Dhabi 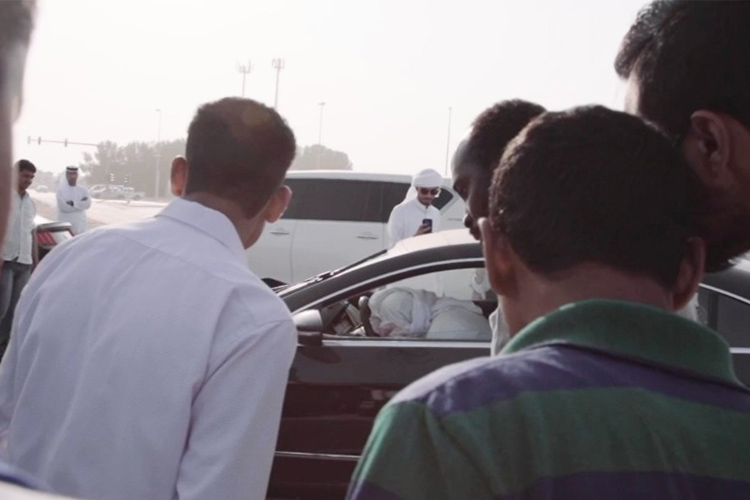 Abu Dhabi Police and Abu Dhabi Civil Defence have called on the public to avoid gathering at the site of traffic accidents or fires as it poses a threat to their lives.

Police said that Article No.74 of the Federal Traffic and Traffic Law, stipulates Dhs1,000 fine for obstructing traffic (by gathering) during accidents.

Abu Dhabi Police warned such curious people against gathering at traffic accident sites, making videos of the vehicles involved in accidents and the injured, and posting pictures on social media without permission as this exposes them to legal accountability.

Abu Dhabi Police said that apart from it being considered uncivilised behaviour it also hinders the efforts of the first responder teams and distracts them from performing their basic tasks.

It also blocks police, civil defence, ambulance and rescue vehicles to reach the site of the accident. 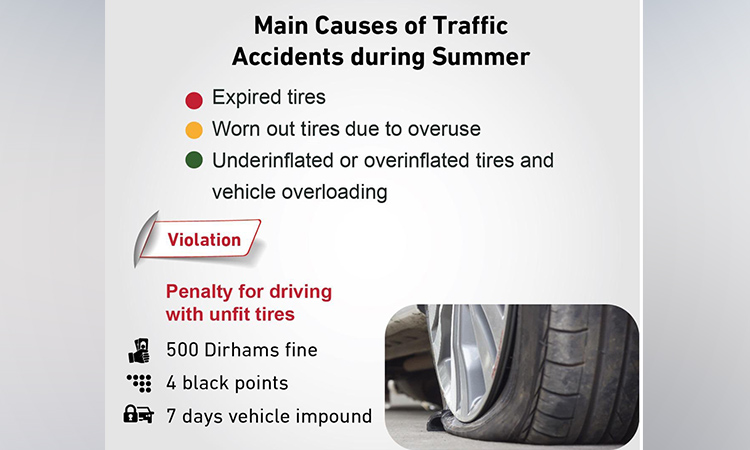 Abu Dhabi Police urged drivers to check the tyres of their vehicles to ensure they are safe, undamaged and announced punishment for the violators.