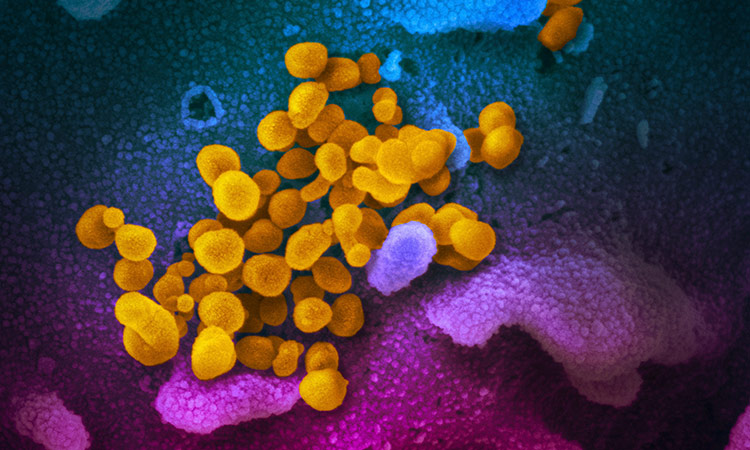 Covid variants should be named after letters of the Greek alphabet to avoid "stigmatising" the countries which first reported them, according to the World Health Organisation (WHO).

Under the proposed system, the UK variant first detected in Kent in September last year would be referred to publicly as Alpha rather than the scientific terms B.1.1.7, GRY and 20I/S:501Y.V1.

The so-called “Indian variant”, which is spreading in England and could potentially delay the end of lockdown scheduled for 21 June, has been assigned the label Delta.

Lowest coronavirus cases in 50 days as deaths dip below 3000

Eight other variants of concern (VOC) and variants of interest (VOI) have been assigned labels ranging from Beta to Kappa, according to the Independent.

The WHO said that the labels would not replace existing scientific names but were "easier and more practical to discussed by non-scientific audiences".

"They are simple, easy to say and remember, and are based on the Greek alphabet, a system that was chosen following wide consultation and a review of several potential systems," said Maria Van Kerkove, the WHO's technical lead on Covid-19.

"These labels will help with public discussion about VOC/VOI as the numbering system can be difficult to follow.”

Here is the full list of WHO variant labels:

The WHO also said that it was important that countries conducted virus surveillance and genome sequencing to discover new variants without fear of attracting blame for the emergence of any new variants.

"No country should be stigmatised for detecting and reporting variants," said Dr Van Kerkhove.

Viruses have historically been associated with the locations from which they are thought to have emerged, including Ebola and the so-called "Spanish flu" pandemic of 1918.

The WHO, which gave Covid-19 its name to avoid its association with the Chinese city of Wuhan, announced it was looking at new names for variants last month.

A panel of scientists considered several alternatives for the new system, including Greek Gods and pseudo-classical invented names, before settling on the Greek Alphabet. 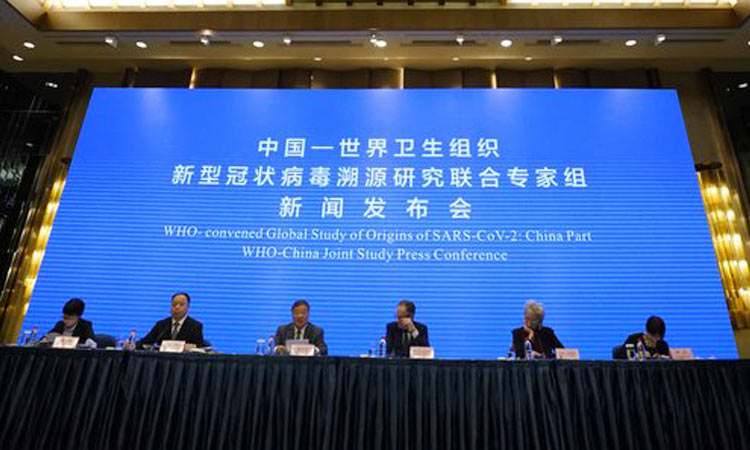