Kuwait to jail, fine anyone who deals with Israel - GulfToday

Kuwait to jail, fine anyone who deals with Israel 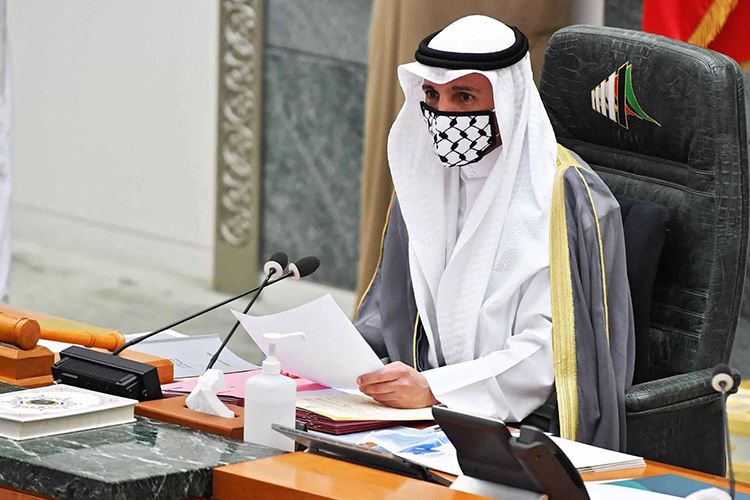 A session of Kuwaiti parliament in progess.

The Kuwaiti parliament on Friday passed a bill stipulating jail and hefty fines for anyone who deals with Israel.

The draft bill in this regard was submitted last week by five Kuwaiti MPs. 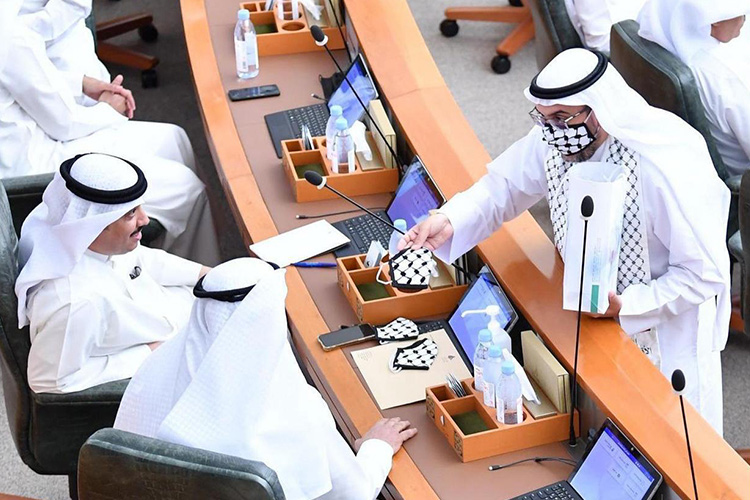 The draft bill also sought a ban on any direct or indirect contacts with Israel and also a ban on any Kuwaiti or expat residing in the country from visiting Israel.

The bill also sought to ban any expression of sympathy with Israel.

Last week, hundreds of Kuwaitis demonstrated in support of Palestinians and burned an Israeli flag to protest the bombardment of Gaza after authorities allowed the rally to proceed despite coronavirus restrictions.

Gulf states have condemned what they called flagrant Israeli violations of Palestinian rights and called for a halt to hostilities. 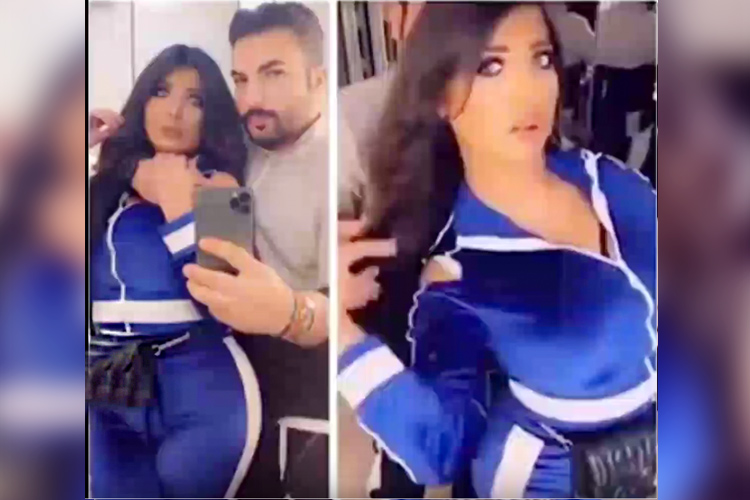 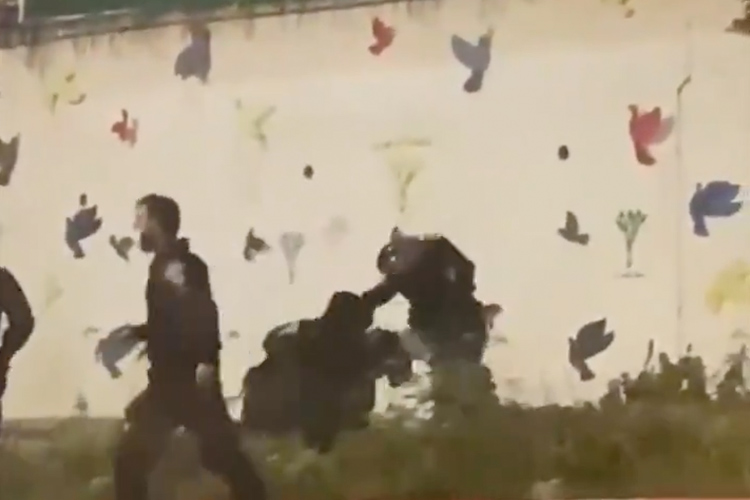 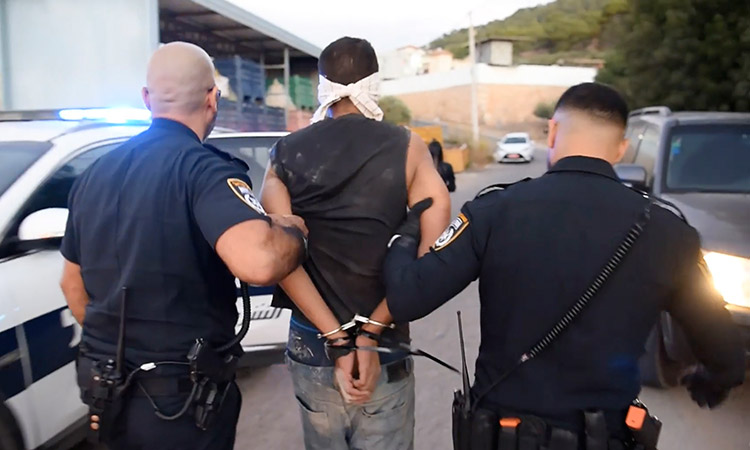